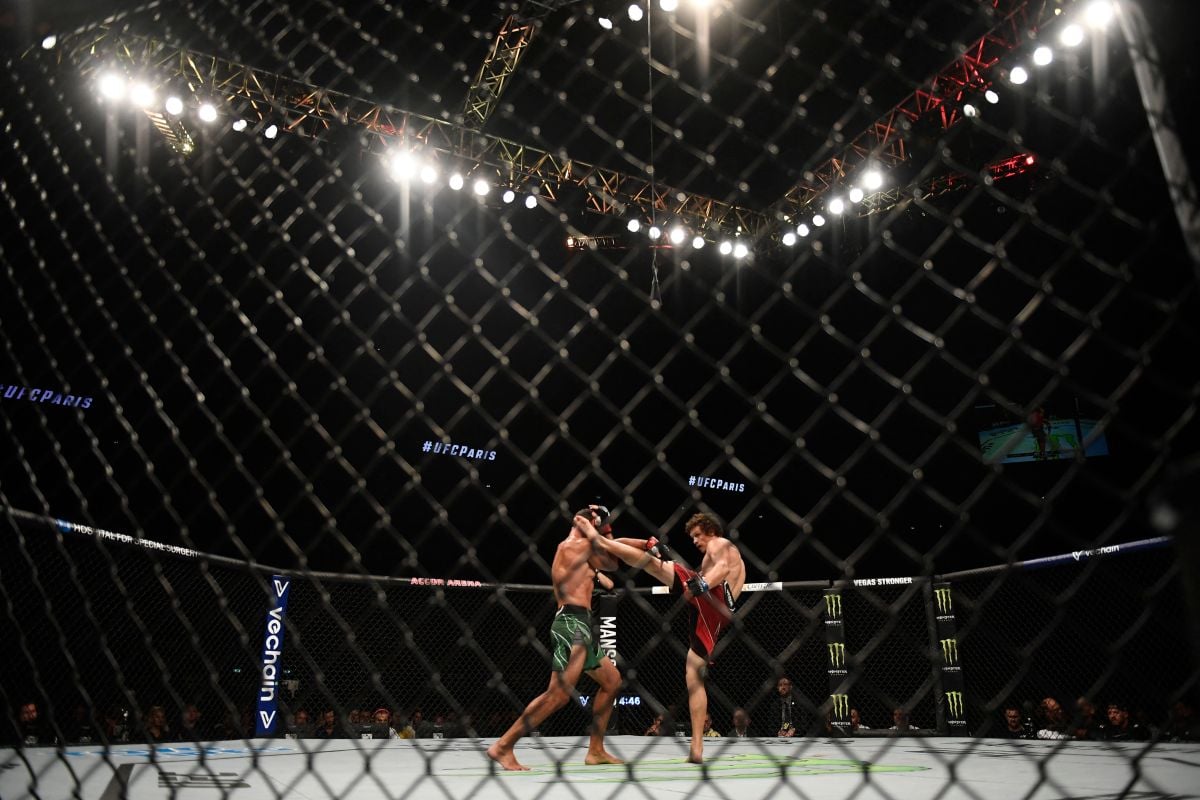 Raúl Rosas Jr. became the youngest fighter to have a contract to fight in the UFC after he defeated Mando Gutiérrez by decision. This was the first time he had won a fight by decision after he had won his previous 5 fights with 4 submissions and a knockout.

Rosas Jr. was born in Clovis, New Mexico, but his parents are originally from the Mayor’s Office of Iztapalapa, in Mexico City. Dana White, owner of the UFC, was surprised by the level of Rosas and the talent that the Aztec fighter has.

“I’ve never seen anything like it,” White said of Rosas’ age and his performance against Gutierrez. “Not only that, the amount of fighters who criticize me saying that you are crazy for not (signing him)… He is absolutely talented. He is special, he is different,” White stated.

The Mexican will turn 18 years old in two weeks, but for his last fight he had to get permission from his parents, manager and even trainers. Among other things he had to do, he showed videos of his training and fights with professionals, which was easy because Rosas has trained with the likes of Brandon Moreno, Merab Dvalishvili and Aljamain Sterling.

“I want to be the youngest champion in the history of the UFC, at 19 or 20 years old, later 21 years. I know I’m ready and I want to be a very active fighter. My plan is to win this fight, keep that contract, get into the UFC and take fights fast because I want that opportunity,” the Mexican had said before his fight against Gutierrez.

“I could be fighting in the 17 and 18 age category, but I said that I was ready to fight professionally. My first fight was when I was eight years old and since then I’ve been fighting consistently, so I know I’m ready. Since my debut I was ready for anyone, but only in Mexico did they let me compete, “he said.

Meeting between champions: Brandon Moreno visited Real Madrid during his stay in the Spanish capital

“They wear masks because they are not so graceful”: Alberto del Río attacked Mexican wrestling and put WWE well above