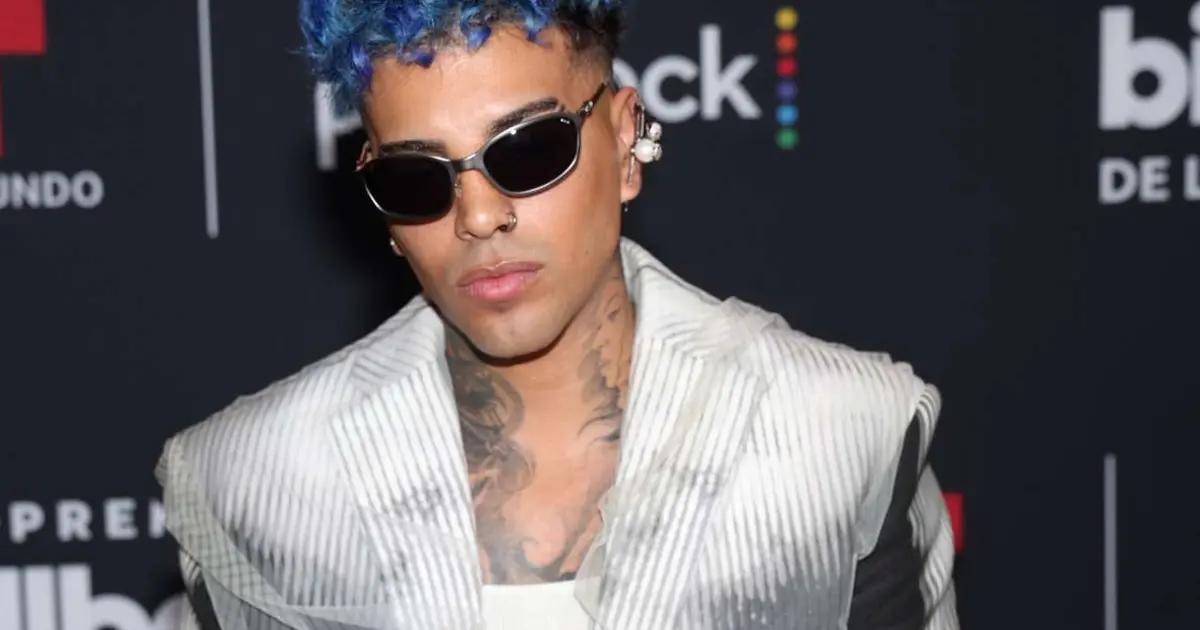 Puerto Rican urban singer Rauw Alejandro presented this Friday his new and third album, “Saturno,” which the performer himself explained that “it is a collection” of the sounds that formed him as an artist.

“For me, this album is a collection of the sounds that shaped me. From the beginnings of hip-hop to freestyle and, of course, reggaeton. These are the elements that make me who I am”

“I wanted to take my fans on a journey through my mind, my emotions, and the sounds that influenced me. This album tells a story from beginning to end,” said Rauw Alejandro Ocasio Ruiz, the 29-year-old artist’s first name, in a press release.

The album “Saturno” features 18 tracks. It includes collaborations with veteran reggaetonero Baby Rasta on the song “Punto 40”, “Dejau'” with DJ Playero, one of the pioneers of the urban movement, “Cazadores” with Arcángel, “Lokera” with Lyanno and Brray, “Ron Cola” with Súbelo NEO and “Gatas” with Chris Palace.

The album’s intro, titled “Saturno,” includes sounds that fuse with homages to hip-hop pioneers, in a throwback to the block parties in New York’s Bronx. The album, in turn, debuted at No. 1 in the Latin Top Albums category on iTunes.

Rauw Alejandro, who also goes by the nickname “El Zorro” in his songs, took a more active role in the production by co-producing all 18 tracks on the album.

In addition, the album’s name has a deep meaning for him, as he told in the release when he was a little boy, his mother often told him “that he was from another planet.”

“I believed my mom because I knew I was destined for something out of this world. That’s why I named the album ‘Saturno’,” said Rauw Alejandro about this third production of his own, after “Afrodisiaco” and “Viceversa”.

Now, it is expected that with “Saturno”, Rauw Alejandro will soon begin an upcoming world tour.