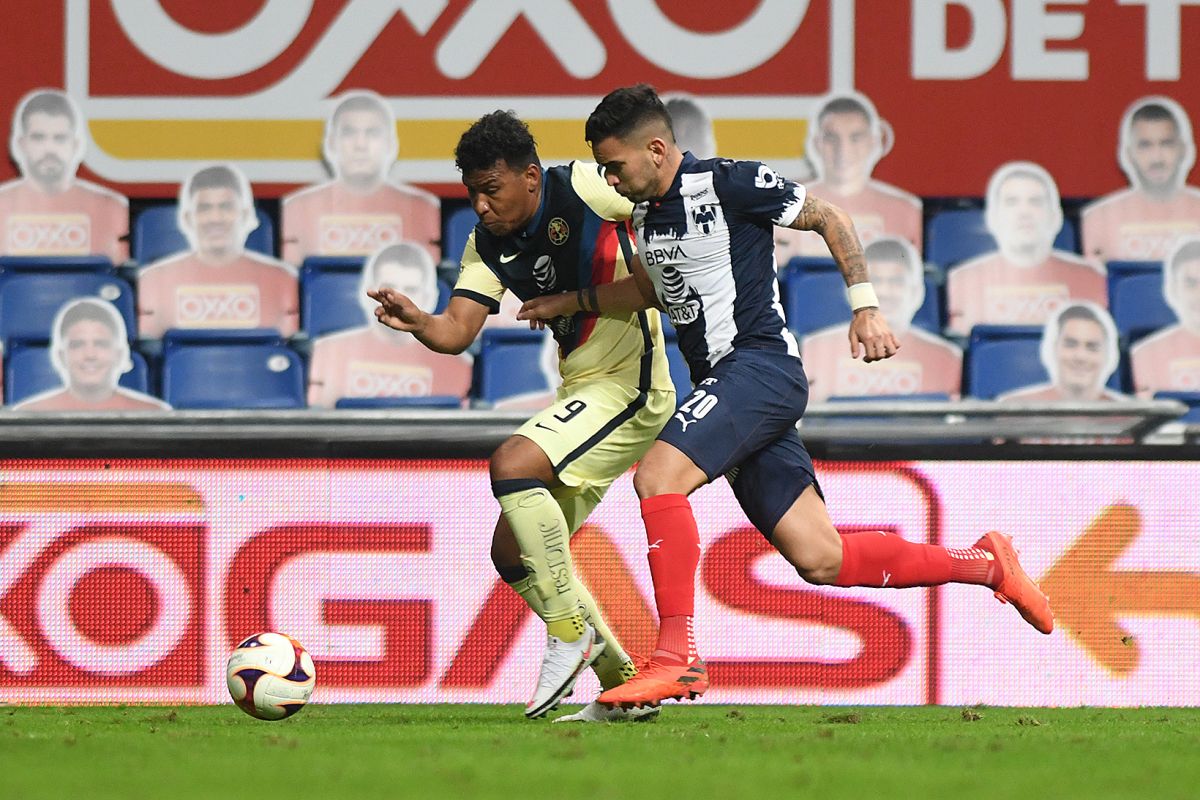 
The mexican soccer will be celebrating and it is not for less. The MX League will have a new continental champion after the Eagles of America and the Rayados of Monterrey face off on October 28 for the title of the Concacaf Champions League. The team that manages to lift the trophy will represent the Central American confederation in the Club World Cup.

In this sense, Santiago Solari or Javier Aguirre will have the objective of lifting the trophy and be crowned champion after Tigres did it in the previous edition. In addition, the winning club will have the responsibility of representing Concacaf football in a good way as the feline team did, team that eliminated Palmeiras last season.

On the other hand, reaching the final stages of this competition will not be something new for any of these teams. The Eagles of America will participate in their final eighth of the competition (seven wins), while Monterrey will play its fifth final after having won the previous four.

Under these circumstances this pair of teams that are used to winning will face each other. Both prove to have outstanding effectiveness when defining tournaments in the decisive duel.

Santiago Solari’s team had to face the Olimpia Club of Honduras in the round of 16. Then the “Indiecito” outperformed a couple of teams from the United States in strategy; Portland Timbers in rooms and Philadelphia Union in the semifinals of the tournament.

The team led by Javier “Vasco” Aguirre had to overcome in the round of 16 Athletic Pantoja, club from the Dominican Republic. Finally the last two steps to reach this duel were before the Columbus Crew and Cruz Azul.

When and where to see the duel between rayados de Monterrey and the Águilas del América for the final of the Concacaf Champions League?

You may also like:
· Celebrate as Cristiano Ronaldo is sanctioned in Liga MX, as explained in a video by Jürgen Damm
· Is Luis Romo leaving Liga MX? The Cruz Azul footballer spoke about his chances of going to Europe
Closed doors: Sebastián Córdova revealed that his representative and the president of the Águilas del América are holding back his departure to Europe