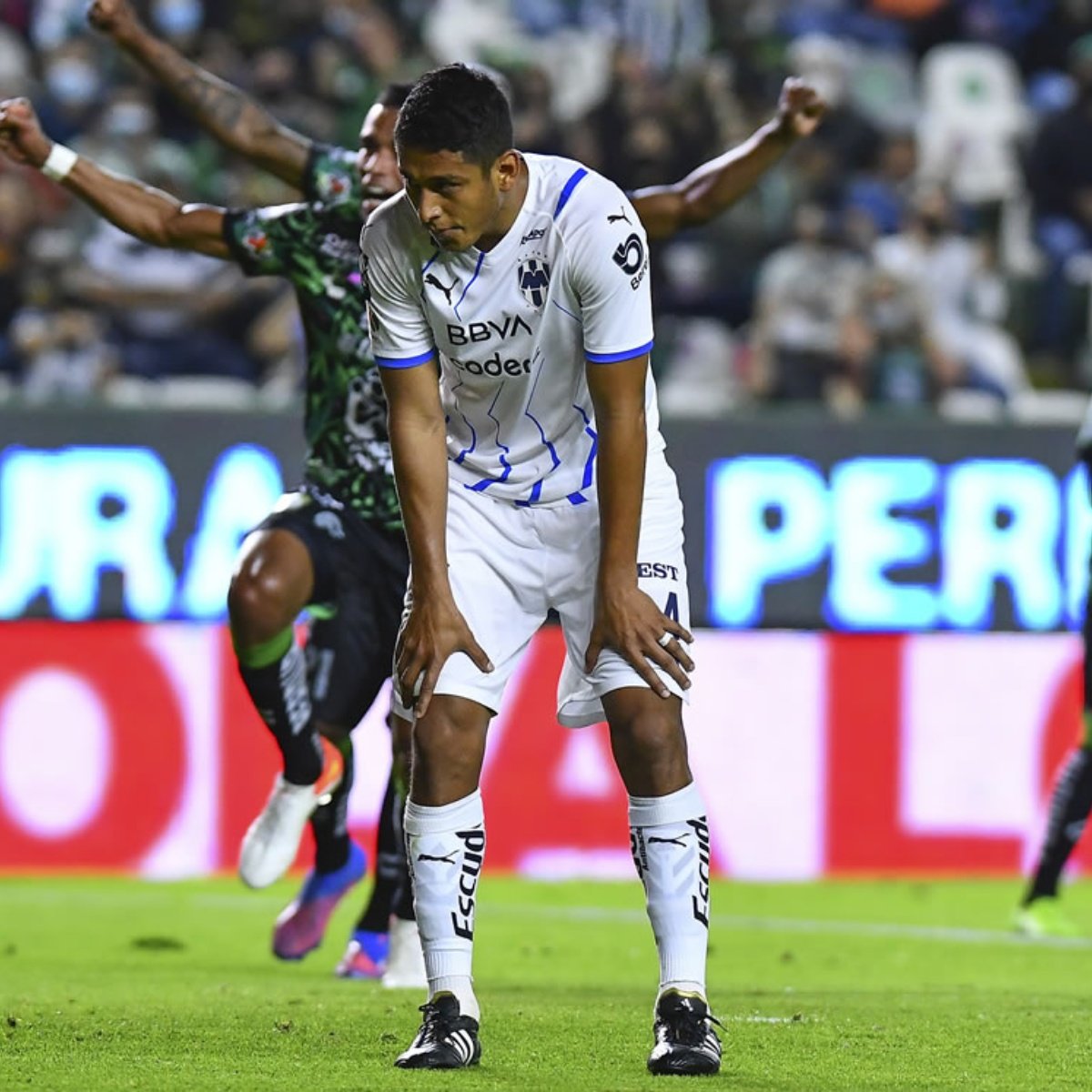 In the Nou Camp stadium the duel between Monterrey vs Leonbut during the match the Rayados fan called the player exchange a scam louis romo with Charlie Rodriguezdue to the penalty missed by the 26-year-old midfielder.

What happened on the field sparked criticism from the team’s fans, the player took the ball to collect the maximum penalty, but the shot was weak, which was easy for the goalkeeper Rodolfo Cota to stop the ball with ease, which caused the annoyance of those present.

Previously in AmericanPost.News We inform you about the exchange of Luis Romo with Charly Rodríguez for the Clausura 2022 tournament, but after the changes that the Monterrey team has had, they have not achieved a good position in the table and remain in one of the last places.

Monterrey fans reacted to the penalty that Luis Romo missed

Romo missed the penalty, which could have been a triumph for the team, since the club has had two games without winning since they arrived from the Club World Cup and the departure of Javier Aguirre, which is why users commented that Cruz Azul cheated to Monterrey with the exchange.

“They have been scammed by Cruz Azul.” One user commented.

One of the users commented that Romo’s penalty hurt him more than Avilés Hurtado’s in 2017, in the same way they criticized the footballer’s work, while others referred to the departure of Aguirre, who left the team due to the result in the previous matches.

How long is Rayados?

After the matchday 8 duel against León, the Monterrey team stayed in 15th place in the general table with six units, after the scoreless draw. While the Puebla team leads with 18, followed by Pachuca and Tigres with 16 and Cruz Azul with 13 points.

It is worth mentioning that the Rayados fan has expressed his anger at how they played on the pitch, but the team will have to return to the field of play on Saturday, March 5, to play the Matchday 9 match against América, a team that is also in one of the last places.