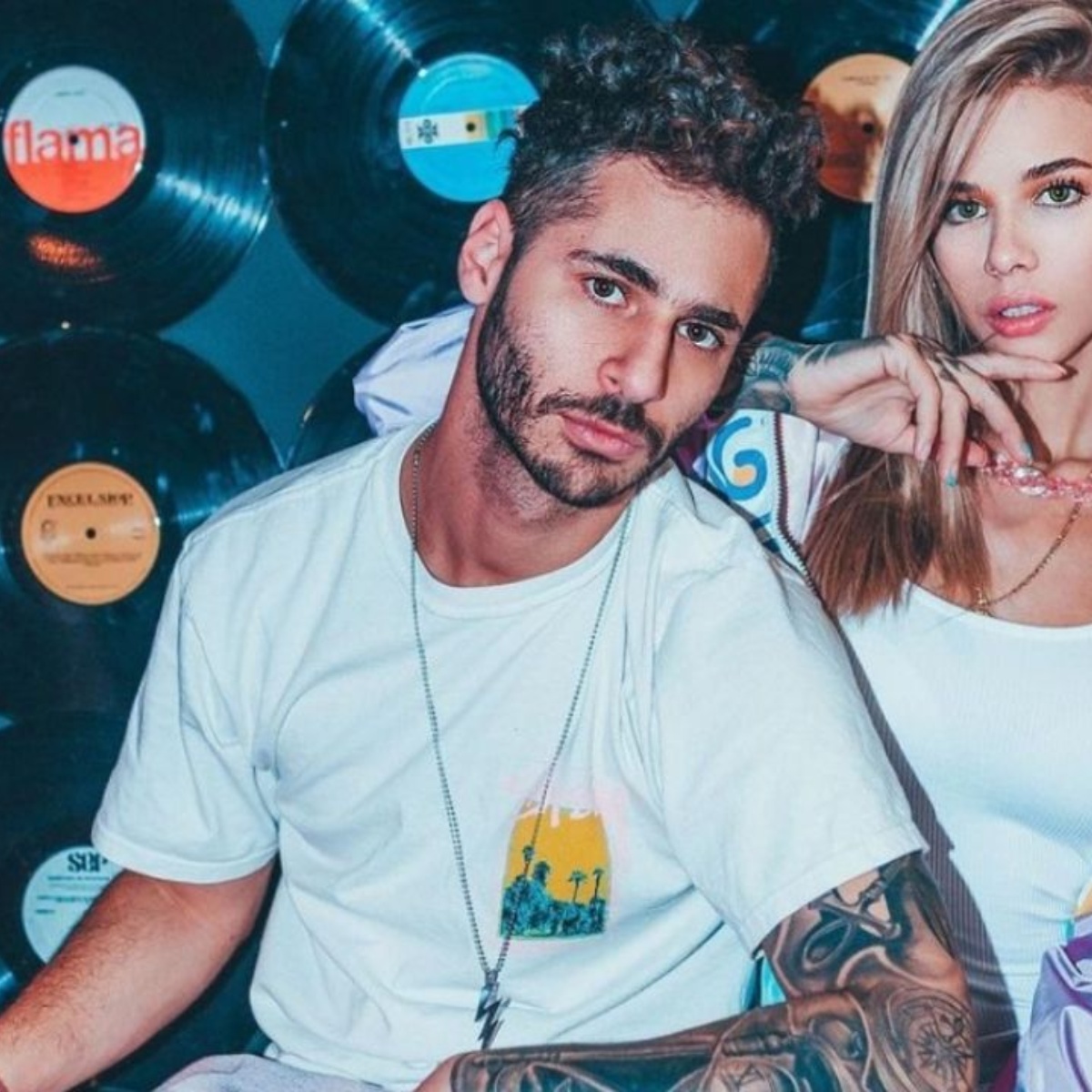 Through social networks, the influencer Ryan Hoffman better known as “ray” published some photos and videos of his recent religious wedding with the singer Greece González three years after beginning their relationship and two years after legally marrying.

In AmericanPost.News We let you know that the wedding took place in Venezuela in the company of friends and the bride’s family.

The photographs that monopolize the gossip of the show business, have already received thousands of “likes” and hundreds of comments, where they congratulate the couple for the religious wedding that took place on June 24.

Rayito and Grecia get married in the church

The influencers Rayito and Grecia González who recently debuted on OnlyFans said “I do” in front of a large number of people, who also celebrated on the farm where the singer grew up in Venezuela.

“We got married in church! And may this love continue to be sealed with Faith, with loyalty and with a lot of union. What a special moment together with thousands of people from all over the beautiful coastal town” they wrote on social networks.

In the publications of the influencers, the church is observed where numerous people attended, who gathered to record and take photographs of the moment, as well as emotional postcards with the famous family.

Similarly, they confessed that they had not shared details of the ceremony with their millions of followers, due to internet problems in the area where they were.

It may interest you: They filter the first images of YosStop’s wedding with Gerardo González

How did Rayito and Greece meet?

The couple met and started conversations through Instagram in 2019, a month later Ryan was invited to a party in Miami where the singer lived and she invited him to stay with him during the trip.

Rayito and Greece they were married civilly in 2020, however the ceremony was held in Mexico, so the couple decided to perform the religious wedding in Venezuela, however they revealed that they intend to celebrate for their Mexican family.