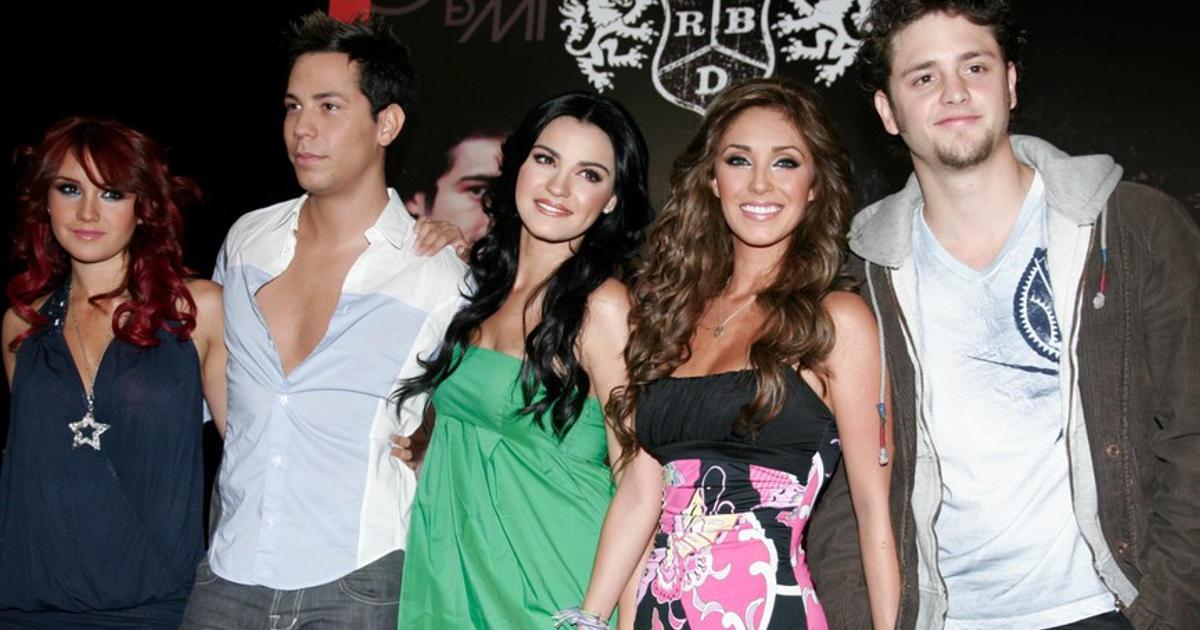 The RBD 2023 tour details announcement is getting closer, but what about the world tour tickets? There is already talk of the Foro Sol as the venue in CDMX.

The announcement of the RBD 2023 tour has unleashed euphoria among fans and has reached the level that even though there are no concert dates, ticket prices are already being sought.

We tell you what is known about the price of tickets to see the members of RBD that will return in 2023.

RBD 2023 Tour: Foro Sol will be the headquarters of CDMX

Yesterday, January 2, through Foro Sol’s Twitter, the venue announced that they would be the ones to welcome RBD back to the stage on their 2023 tour.

In an effusive way, Foro Sol explained that they would be part of RBD’s World Tour 2023. However, they did not announce the exact date of the concert.

It will be on January 19 that RBD will announce the details of the 2023 tour and possibly also the sale of tickets, which will be released on previously announced dates.

Are you ready to travel to CDMX to see RBD at the Foro Sol?

We have bad news, although the RBD 2023 tour is one hundred percent confirmed, there is still no information about the group’s return.

Despite their fans’ mixed feelings and excitement upon learning of RBD’s comeback, the group is holding back details until the last minute.

And although fans are already interested in knowing how much tickets for RBD 2023 will cost, the truth is that there are still no prices for the concerts they will give.

In addition to the price of the tickets, there is also the question of whether Ticketmaster will be in charge of the distribution of the tickets due to the controversy after Bad Bunny.

However, remember that Ticketmaster distributes tickets for the most important concert venues in Mexico City, such as the Azteca Stadium, Foro Sol, and Palacio de Los Deportes.

Also, let’s remember that for 2023 it was announced that the Azteca Stadium would be renovated, so it could be that this venue will be discarded.

RBD 2023: When will their tour dates be announced?

Last December 19, RBD took over the social networks of five of its six members, with these celebrities confirmed:

Worth noting that Alfonso Herrera is not on the list.

But amid the uncertainty and after the confirmation of their comeback, RBD has not announced the dates for their 2023 tour.

It is believed that by January 19, 2023, RBD will announce the dates of their world tour, which will be through the website https://soyrebelde.world/.