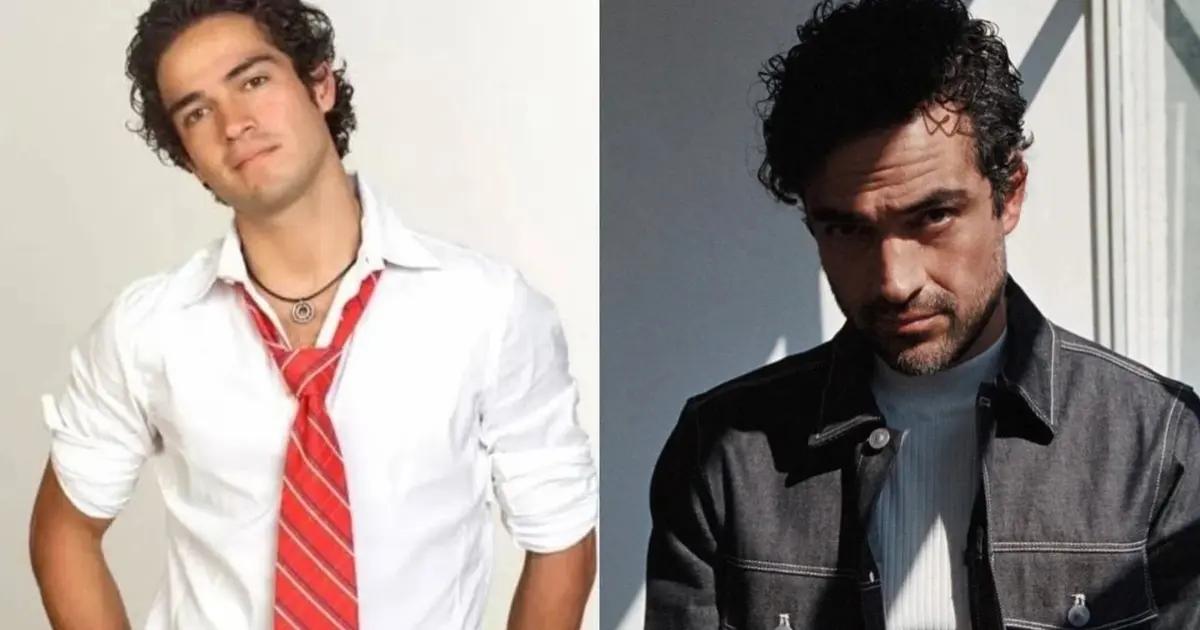 RBD announced their reunion in person with a world tour beginning in 2023 with Anahí, Dulce María, Maite Perroni, Christopher Uckermann, and Christian Chávez. However, the absence of the sixth member, Alfonso Herrera, is notable.

Although the actor had left some hints as to why he said “no,” the different versions of his refusal to participate in the project continue to grow since being a rebel allowed him to be known internationally for his artistic work, in addition to the fact that an official announcement will be made on January 19.

Although after the separation, Poncho made it clear that he would never sing again since he “is only an actor,” the demand from fans to see him in what could be the last international reunion of the band has caused more than one to ask what is behind his refusal to return to RBD.

TVNotas magazine recently shared that the actor in movies such as “Amarte Duele,” “El Baile de Los 41,” and “Volverte a ver” was interested in joining the tour since, after the first reunion without Dulce María, it was estimated that the group managed to raise close to 220 million Mexican pesos with the virtual show “Ser o Parecer 2020.”

“He did not attend the first meeting because he was not in Mexico. Only the other five were there; but that same afternoon, they called Poncho to try to convince him to do the reunion; and he told them that first, he wanted to listen to the offer because he knew that the streaming had been a success when it was done”, began the magazine’s version.

However, he had set several conditions. He demanded a salary to return to the project: “He told them: ‘Look, the truth is that I am not proud to have been in the group, nor do I feel worthy of having been part of RBD, if I do it, I will do it for money and the amount for me to do the tour will be 10 million dollars’; and that was not all”.

After the pressure from fans and media to know from himself why he had said “no” to returning to RBD, the actor was questioned last December 30, 2022, for the reasons: “I’m going to be working, friends.”

“I am happy, I am happy to have been part of such a successful project, and to have been… and I am grateful, and I will continue to be grateful. I feel and am happy with the projects I have at the moment, and I believe that one thing is not at odds with the other because my past is what makes me the person I am now”.

The interpreters of Spanish pop hits such as Sólo Quédate En Silencio, Nuestro Amor, and Empezar Desde Cero have also been pressured to express what happened with the sixth member since the entry of Dulce María. They were expected to be together on stage for the first time since 2008 when they broke up on Christmas Eve.

“I think we have to respect each other’s personal and professional decisions that have nothing to do with our love and affection. They are decisions that take us to different places, nothing more,” said Maite Perroni to several media outlets.

“Get your tie ready.”

Although the singers have not shared much information about their return, it is known that the show’s name will be “Soy Rebelde” and they have added the word World, confirming what was rumored: it will be international. Although the highest expectation is placed on Mexico because the country that saw them take off was not part of their farewell tour, Brazil, Spain, the United States, Colombia, Costa Rica, and Argentina are some of the few countries that could be visited.