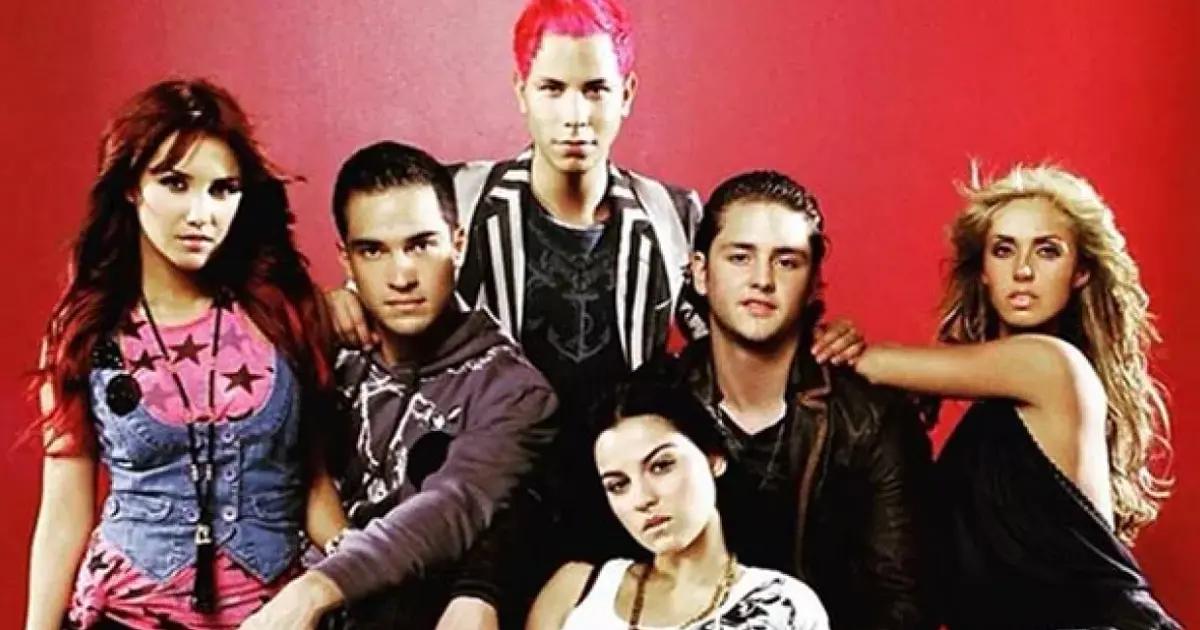 After several weeks of speculation and some clues given by the band RBD, today, the reunion of the most successful pop group of recent times was confirmed.

All suspicions of a possible RBD reunion were raised when the band’s account went live to reveal their reunion.

Not long ago, Anahi said it is less likely to reunite and do something together because they all have different schedules and are probably busy. So everybody thought it was impossible.

A few days ago, the members of the musical band that were formed thanks to the teen telenovela ‘Rebelde’ hid all their publications and deleted their profile pictures on Instagram, which caused suspicions and speculation of a possible comeback to gain more strength than ever.

The clip shows fragments of the band’s recent reunion (except for Alfonso Herrera) in which they revealed their desire to be together again.

Since the beginning of this year, it was speculated that the group intended to return with a tour as requested by fans of the telenovela Rebelde. “To all RBD fans! I have a sixth sense, and don’t think I’m wrong. See you soon!” wrote Christopher’s mom on Twitter.

Subsequently came a series of statements in which celebrities left the door open to a reunion. The theory gained strength at Maite Perroni’s wedding, held last October when they showed that their affection is still strong.

Although the announcement thrilled his thousands of fans, it is a fact that Alfonso Herrera’s absence continues to weigh on the legion of rebels. In this regard, he has stated that he has no interest in neglecting his acting career to return to the stage as a singer.