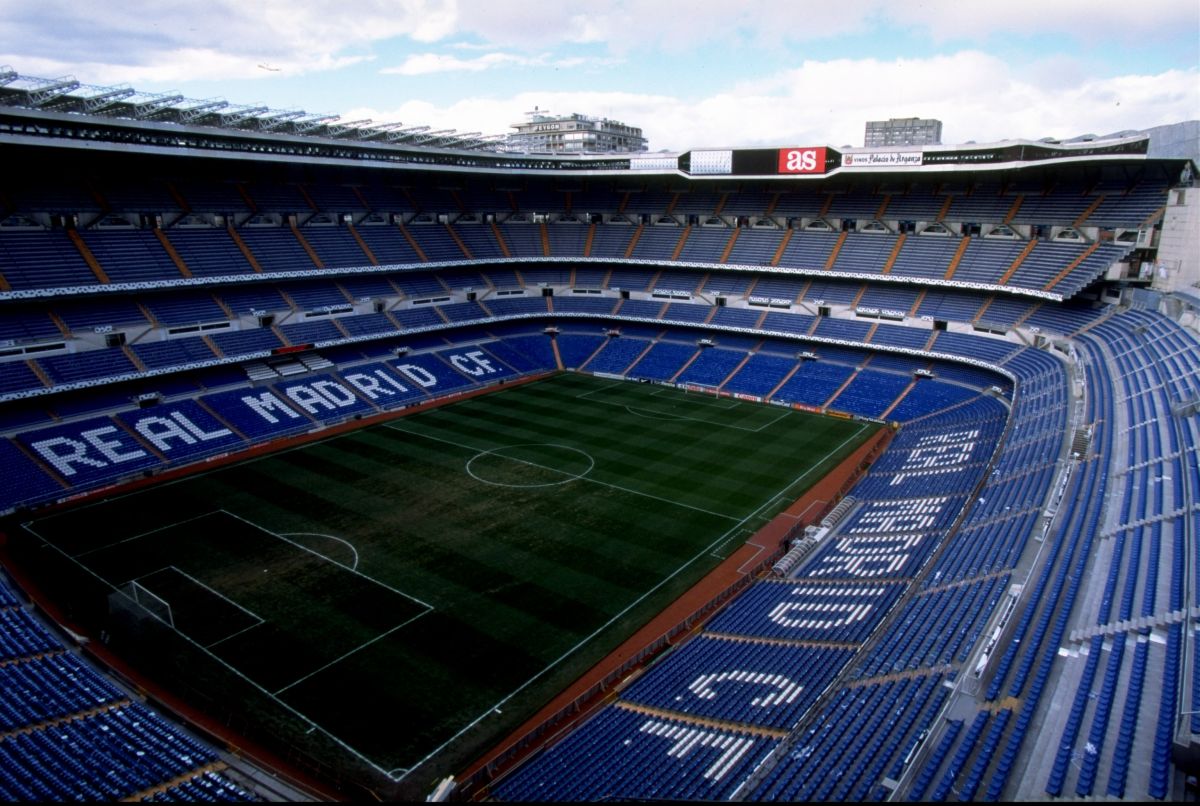 The return of Real Madrid to the Santiago Bernabéu stadium already has a date after making official LaLiga the schedules of the fourth day, the first that the white team will play at home, against Celta de Vigo Saturday, September 11 at 4:15 p.m. It will be Madrid’s reunion with its stadium a year and a half later.

From March 1, 2020, the date on which Real Madrid’s last game was played at the Santiago Bernabéu, the classic of Spanish football against Barcelona, ​​until on September 11 the Madrid Coliseum reopens its doors, a year, six months and ten days will have passed.

Between the confinement due to the pandemic and a long period in the Alfredo di Stéfano for the works of the Bernabéu, Real Madrid will accumulate a total of 559 days without playing in their stadium.

🦺 Checking the progress of the works.
📍 Santiago Bernabéu pic.twitter.com/tNukDLFch8

He will do it again, and with the presence of the public, on the fourth day of this League, after asking to face Alavés, Levante and Betis as a visitor at the start of the championship and take advantage of the break for national team matches to continue accelerating the pace of work at the Bernabéu.

At first, Real Madrid manages the number of 32,000 fans in the stands of the Bernabéu, fortunate that they will be the first to enjoy a stadium full of changes. If there is no new review of the Health protocols with the Community of Madrid, 40% of the stadium may be occupied by fans.