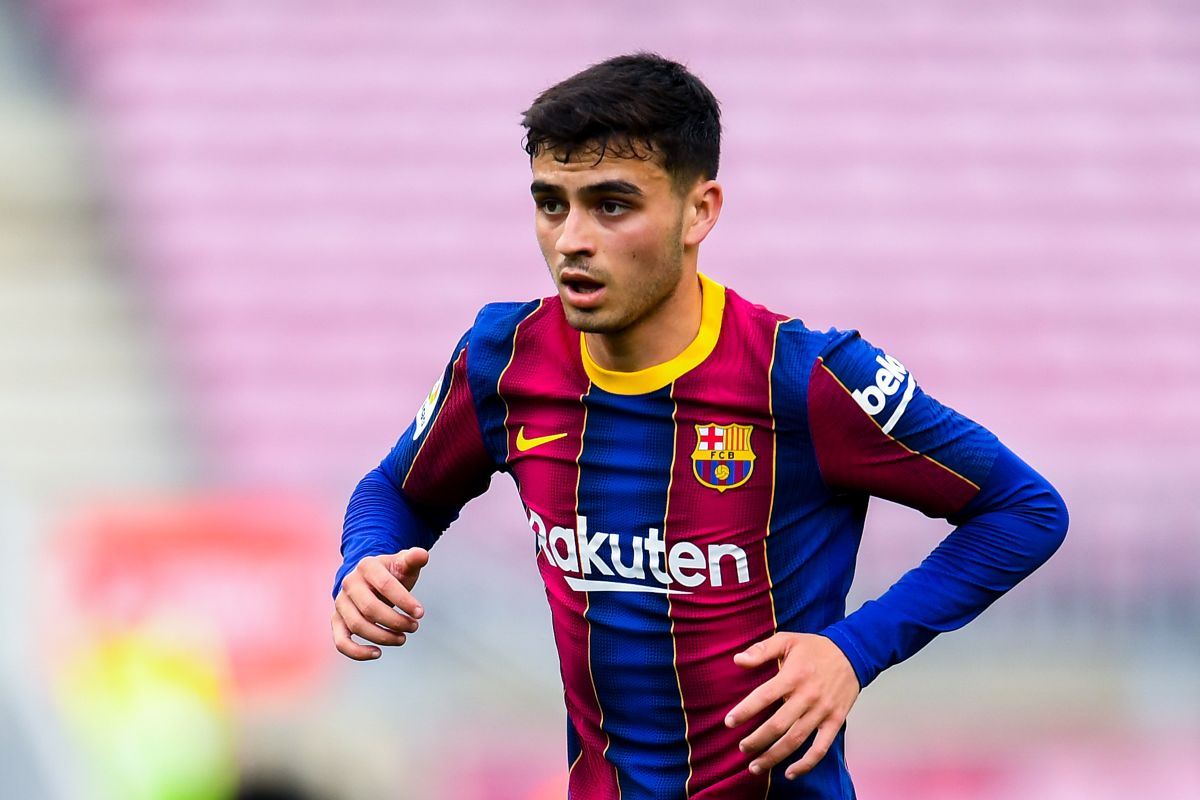 The barcelonistas Eric Garcia Y Pedri gonzalez and the madridistas Edouard camavinga Y Rodrygo Goes are listed in the U-20 ideal eleven of the year of the International Federation of Football History and Statistics (RFEF).

Both García and Pedri have become key players for him FC Barcelona during one of the worst times for the club in many years. For his part, Rodrygo has alternated titles with substitutions in the Real Madrid. Camavinga is usually a substitute in Carlo Ancelotti’s team, but he just arrived at the Merengue club this year after shining at Rennes in France.

The eleven, with a 3-4-3 scheme, is integrated into the goal by the Ukrainian Anatoliy Trubin (Shakhtar Donetsk); in defense by the French Benoît Badiashile (Monaco), the Spanish Eric García (Manchester City / Barcelona) and the Portuguese Nuno Mendes (Sporting / Paris SG).

The core is made up of English Jude Bellingham (Borussia Dortmund), Spanish Pedri and Camavinga, and also English Bukayo Saka (Arsenal); and the attack Rodrygo, the English Mason Greenwood (Manchester United) and the German Jamal Musiala (Bayern Munich).