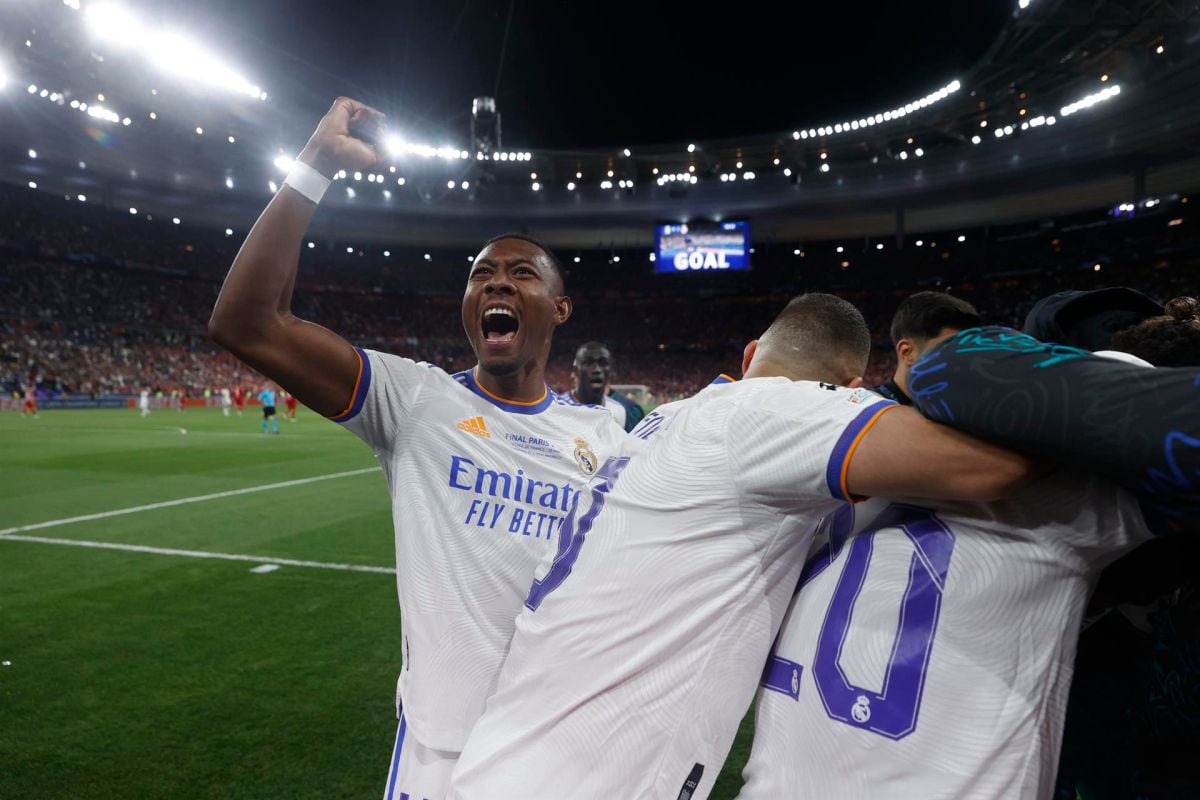 always the real Madrid. The Spanish team has a fixed place in the history of world football after win this Saturday against Liverpool 1-0 the final of the UEFA Champions Leaguenumber 14 for meringues.

This “orejona” has a special flavor since Real Madrid did not have the most brilliant UCL, but whenever it was about to be eliminated, a brave goal by Karim Benzema appeared in a magical and epic way… Or the saving hand of Thibaut Courtois, who this May 28 was the protagonist.

The Belgian goalkeeper took up to five clear goal balls that they would have given another nuance to the game, which finally went to the whites thanks to a goal from the Brazilian Vinicius who converted a masterful pass and play by the Uruguayan ‘Fede’ Valverde in the 59th minute, another of the outstanding figures on the pitch.

After a very even first half, with actions in both areas (but Liverpool more dangerous), Real Madrid took possession of the ball in the second half and created the most chances.

Valverde, veteran Luka Modric and Casemiro shone from midfield cleaning the area. Special mention to Dani Carvajal, who maintained total neatness on the right wing, unhinging Sadio Mané and Colombian Luis Fernando Díaz, who, despite not being able to fully show himself, left glimpses of that world-class player that he is.