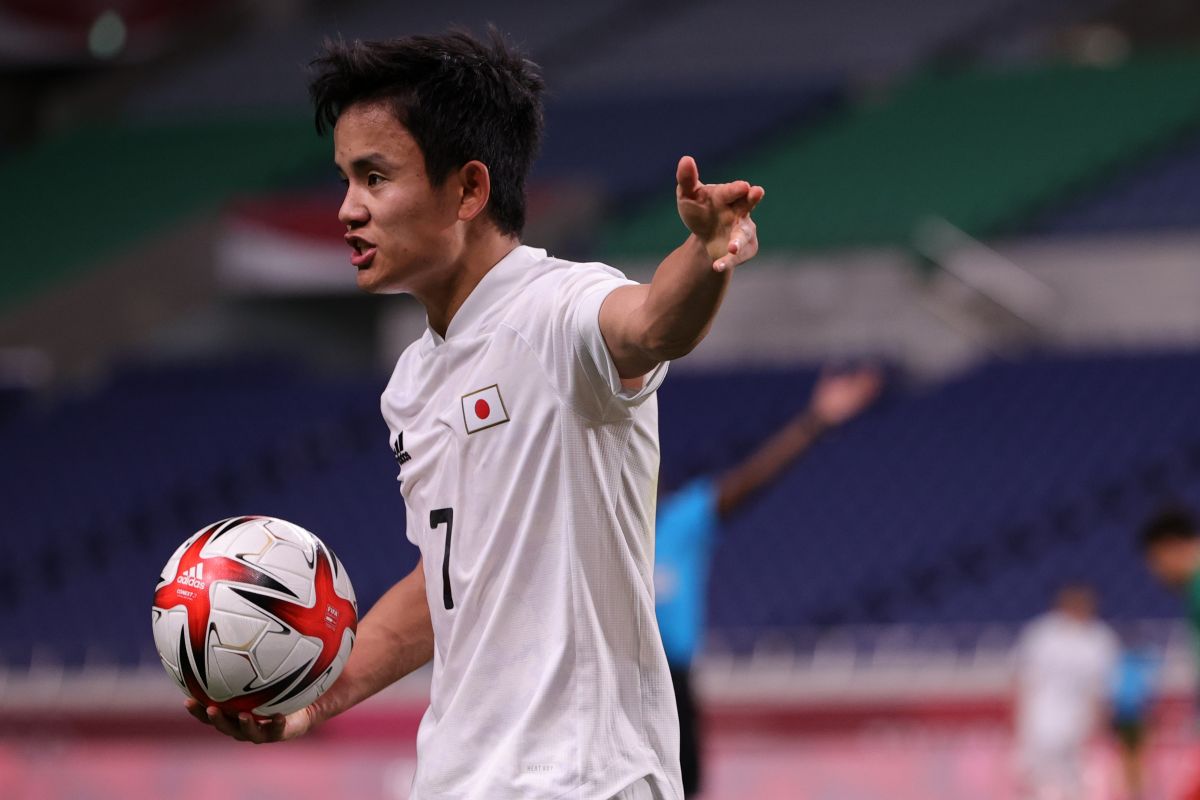 The remarkable participation of the Japanese footballer Takefusa kubo in the Tokyo 2020 Olympics did not convince the board of the Real Madrid, and it was yielded again.

The player, who sIgue without accumulating minutes in the white team, will play next season for Mallorca, team with whom he played in the 2019-2020 campaign.

Through a statement, Real Madrid announced: “Real Madrid CF and RCD Mallorca have agreed on the loan of player Takefusa Kubo for this season, until June 30, 2022 ″.

At the Olympics, Kubo led his team to the penultimate instance, where he finally lost 3-1 to Mexico, and was out of the medal table.

The Japanese has been loaned out four times since joining Real Madrid. Two of them to Mallorca, one to Villareal and another to Getafe

Florentino Pérez denies having had influence on Messi‘s departure

Edson Álvarez in exchange for millions: they tempt Ajax to sell the Mexican defender