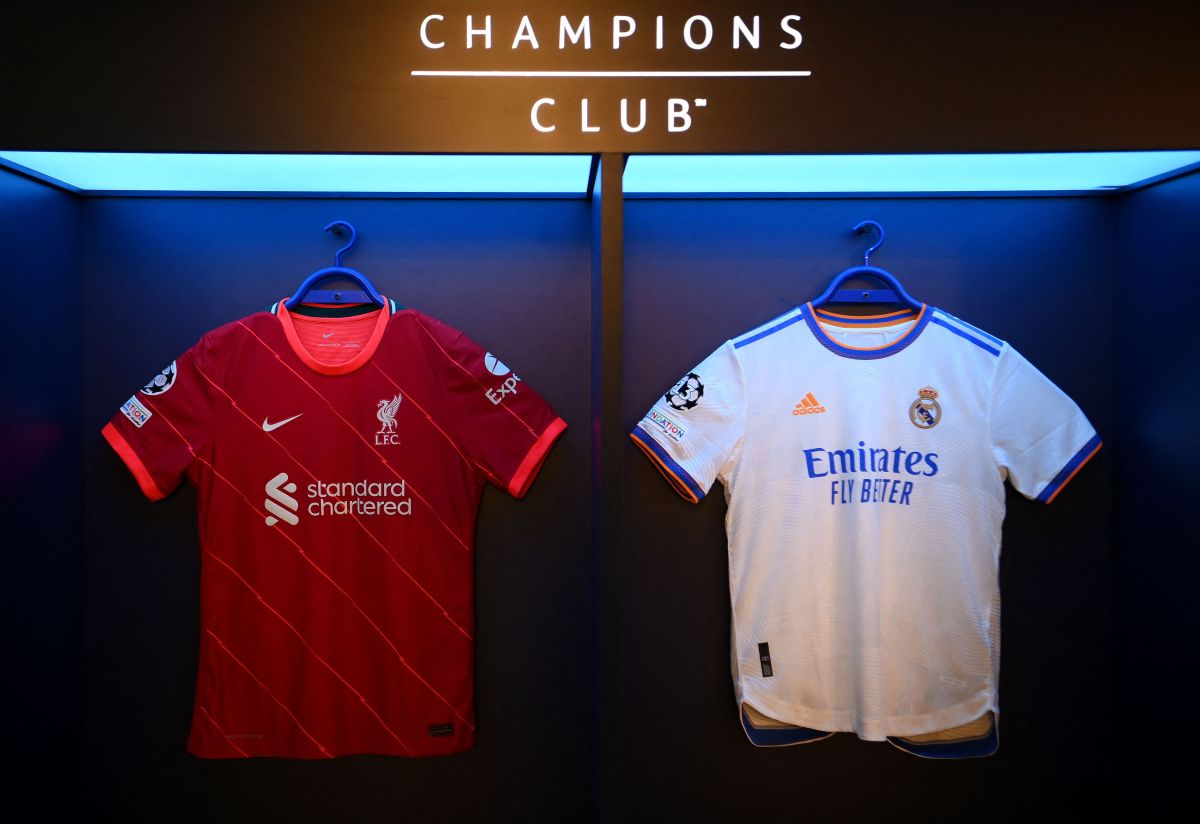 Yellow, a 30-year-old tortoise, who 15 years ago arrived at the Sea Life aquarium in Benalmádena (Málaga) from the Cayman Islands, predicted that Liverpool will win the Champions League final against Real Madrid next Saturday in Paris.

The keepers of this animal prepared two containers separated by about two meters with a leaf of broccoli in each one, which represented the rivals of this final. When lowering it to the pond where the tortoise was, he went to its left side, where the image of the English group was.

With great anticipation, this moment was attended by visitors to the aquarium, the great majority of them British, and various media; to check if Yellow’s divinatory skills are a myth or a reality, something that will be out of doubt from Saturday night.

The tortoise aspires to become the star pupil of other visionary animals, such as Paul the octopus, who rose to fame in 2010 after correctly predicting eight matches at the 2010 World Cup, including Spain’s victory over the Netherlands in the final played in Johannesburg (South Africa) on July 11.

María Morondo, director of marketing for Sea Life Benalmádena, indicated that Yellow, who weighs more than 100 kilos, is the star of the Jurassic tunnel, since many visitors ask about him. However, she hopes that the animal is wrong so that the Spanish team, led by Carlo Ancelotti, wins.

The choice of Yellow, who has been hanging around both leaves of broccoli for several minutes without opting for any, in a clear sign that it will be a highly disputed final, upset the aquarium workers, who hoped that the turtle would choose the food with the image from Real Madrid.

The tortoise, which has been in the aquarium since 2006, predicted other results such as the four games that the Spanish Soccer Team played in the 2018 World Cup, always opting in favor of the national team, showing love for colors. Although he has never made a mistake, several of those games ended in draws.

Real Madrid and Liverpool face each other again in the Champions League final as happened in 2018, when the Spanish team won 3-1 with two goals from Gareth Bale and one from Karim Benzema. Meanwhile, Sadio Mané scored for the English team.

Real Madrid has reached this final, which is played in Paris (France), after leaving Paris Saint-Germain, Chelsea and Manchester City on the way, coming back in all three games; while Liverpool eliminated Inter Milan, Benfica and Villareal.