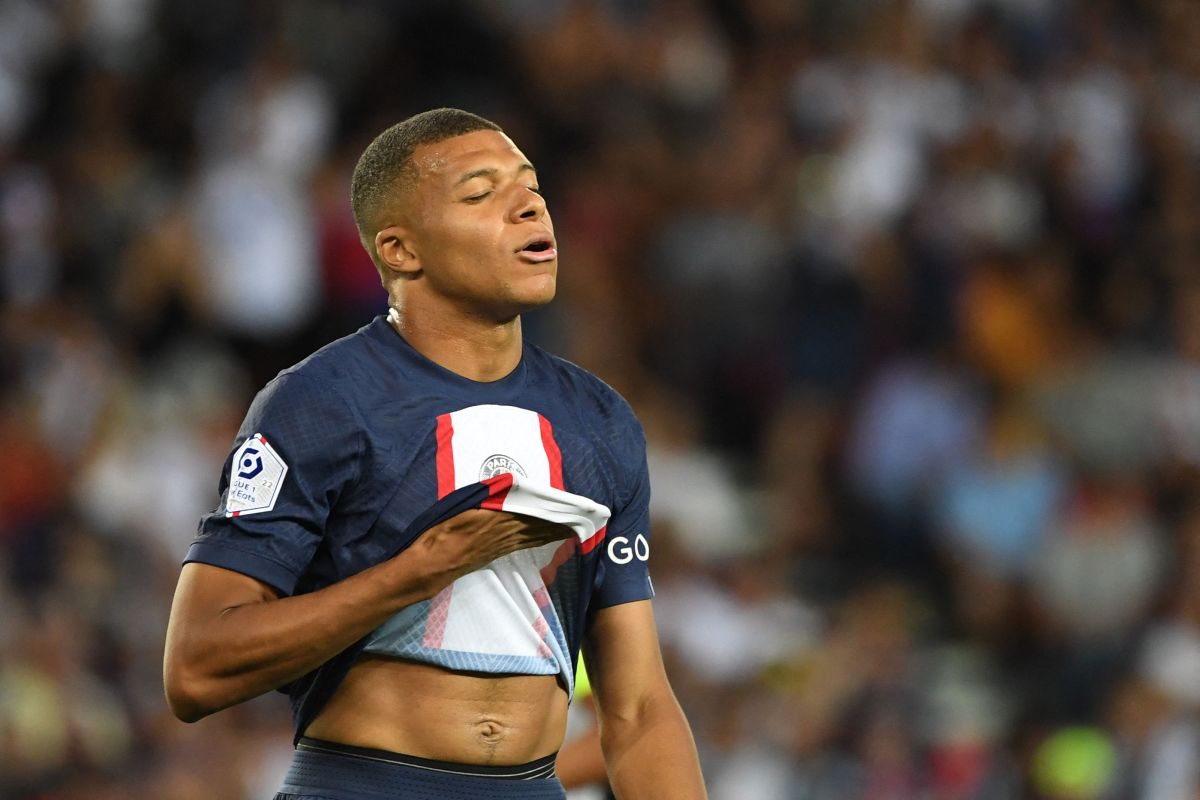 The recent negative reactions from Kylian Mbappé and possible discomfort with Neymar at PSG have been synonymous with news in recent weeks. Bad gestures towards teammates and little connection on the pitch make Real Madrid rub their hands in the face of a transfer they tried and that never materialized.

The large amount of money that PSG gave to Mbappé Coupled with personal situations, they made the French crack remain in the capital of his country instead of arriving at the “White House”.

And it is perhaps that amount of money and great conditions that make Mbappé feel able not to hide his bad manners, which have been exposed in the last PSG game.

Faced with the uproar in the locker room at PSG, Real Madrid rubs its hands with a team where hierarchies are respected, and where everyone is committed to the coach and most importantly: I don’t know if they get tired of winning.

Faced with the impossibility of adding Mbappé, Madrid goes to the field and realizes that they have a Vinicius who has been in constant evolution and that perhaps in a few years he will explode more than he has yet, being an untouchable from 11 Ancelotti and consecrated with his recent season.

Recently Mbappé declared that the Ballon d’Or should unquestionably go to Karim Benzema and he was placed as a second option. However, there are other great footballers competing for that second and third place.

The truth is that Real Madrid is also rubbing its hands in this regard, since Benzema’s presence, experience and goals have been beneficial.

The Hard Hand of Christophe Galtier

For now, the new PSG manager, Christophe Galtier, has called an urgent meeting, according to several French media reports. The reason, the rudeness of Mbappé and the differences with a Neymar who has started to the fullest this season.

Galtier expects everyone to row in the same direction and for this Mbappé must understand that there is a team around himin which their contribution is valuable to try to achieve the objectives that have so eluded the Parisian eleven in recent years.

. Mbappé’s bad gestures were protagonists in PSG’s win over Montpellier
. PSG start the season having fun against Clermont with Messi’s Chilean included
. Sergio Ramos intervenes in the conflict between Mbappé and Neymar