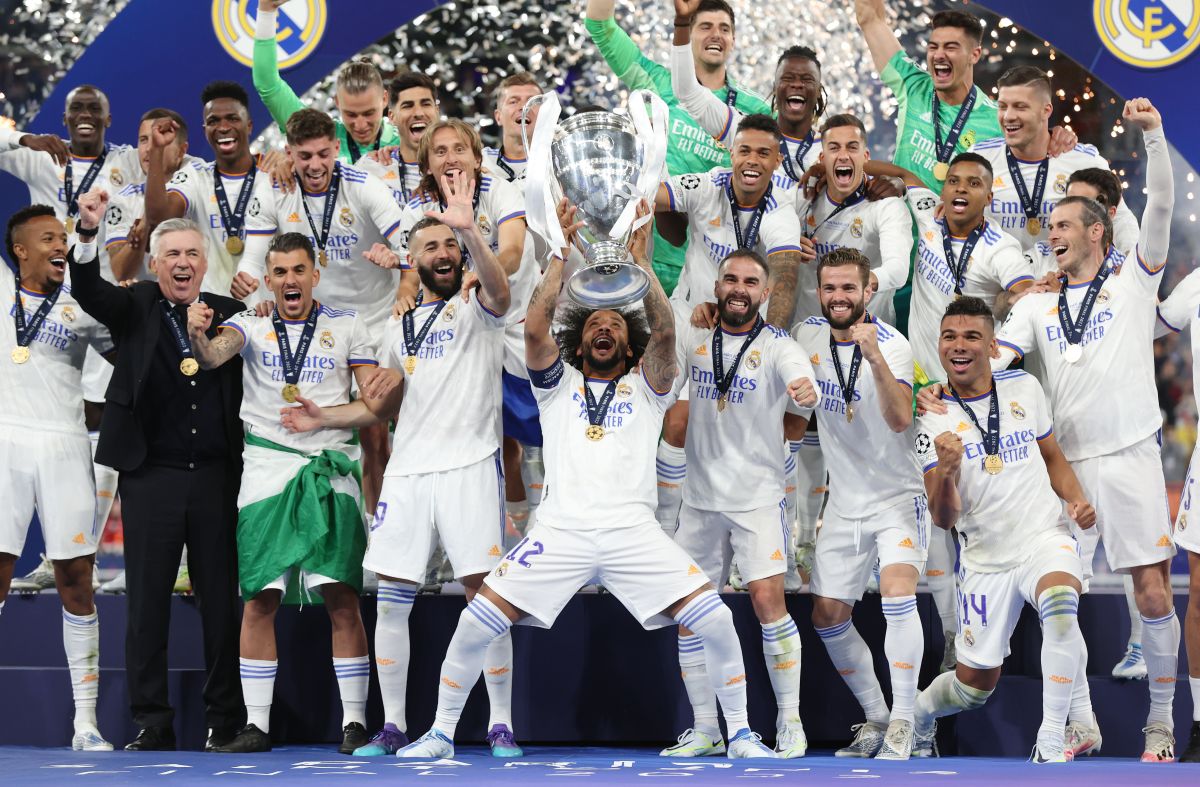 Ferran Soriano, general manager of Manchester City, pointed to the luck factor as the key to Real Madrid’s success in the last edition of the Champions League, in which they came from behind in the semi-final tie against the English team in added time of the second leg, and said that “it is fair” to say that the madridistas were “lucky” in the competition.

“There is talk of the success of Real Madrid and I think it is fair to say that there has been a bit of luck. They deserved to lose against PSG, Chelsea, Manchester City and Liverpool”, Soriano assured in the podcast ‘Dr. Football’.

And he precisely recalled one of the great Real Madrid players in its history, Emilio Butragueño, who he retired without winning any European Cup, to explain the difficulty City finds in becoming champion.

“The Champions League is an additional prize that we want, but we know that it can depend a bit on luck so we are not obsessed. People don’t remember that at the end of the 1980s, Real Madrid had a fantastic team, one of the best in history, with Emilio Butrageño, and they couldn’t win it”, he pointed out.

Ferran Soriano values ​​the performance of the team led by Pep Guardiola for the final result in the Premier League, a competition that he explained rewards regularity.

“The Champions League is not the core of our goals because luck plays a role. There are a handful of games where it can be bad, like in the semi-finals, and you’re out. The one that wins the League is the best team. It is what feeds us, what we do for a living, ”he sentenced.