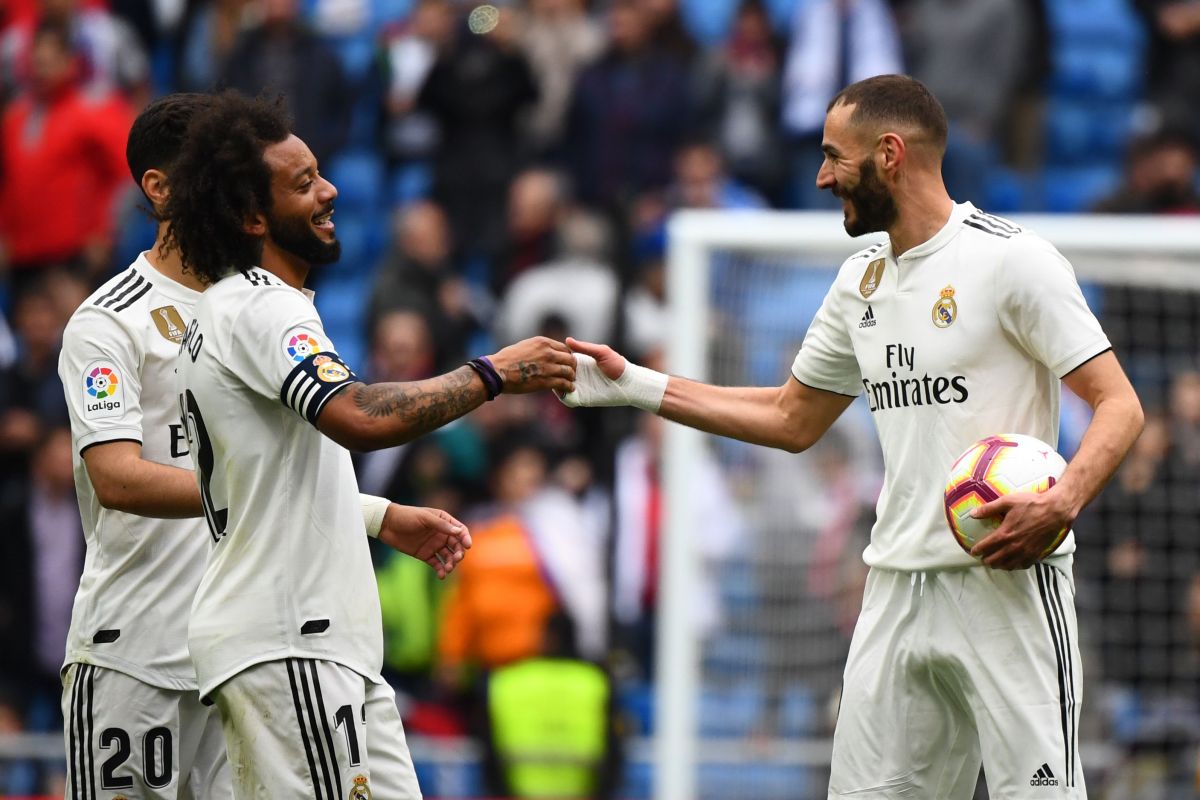 Real Madrid trained on Thursday in their sports city with the absence of Marcelo and Ferland Mendy, who do field and recovery work in the gym, plus Toni Kroos, Dani Ceballos and Mariano Díaz, all of them go down for the match of the second league match against Levante.

While Dani Carvajal approaches in each training upon his return to the pitch, Ancelotti is watching the evolution of his injuries with the certainty that he will not recover any of them for Sunday’s game in Valencia against Levante.

Dani Carvajal fully recovered and worked with the rest of the team. pic.twitter.com/fqFS3r3n5c

Real Madrid completed its third weekly session without Martin Odegaard, who in the next few hours will become Arsenal’s new player. The official announcement is immediate and the Norwegian midfielder will leave 40 million euros in the coffers of the white club.

Odegaard goes to Arsenal for € 40M. Never understand how a player does not have the ambition to fight for a position at Real Madrid. Opportunities I was going to have in such a busy season

Focused on the Levante, Ancelotti remains attentive to the evolution of Carvajal who has not competed since April 27 And last season he signed the worst as a professional due to numerous muscle injuries that caused him to only participate in fifteen meetings with his club.

The winger was for the third day one more in the group that He worked offensive actions with the ball in order to maintain the punch shown in the premiere, with the four goals scored against Alavés in Mendizorroza, before small games.

The Brazilian advance in their respective recoveries Marcelo and the French Mendy, who already step on the field with a recuperator and intersperse work on the grass with recovery exercises in the gym, where they follow the German Kroos, Ceballos and Mariano.