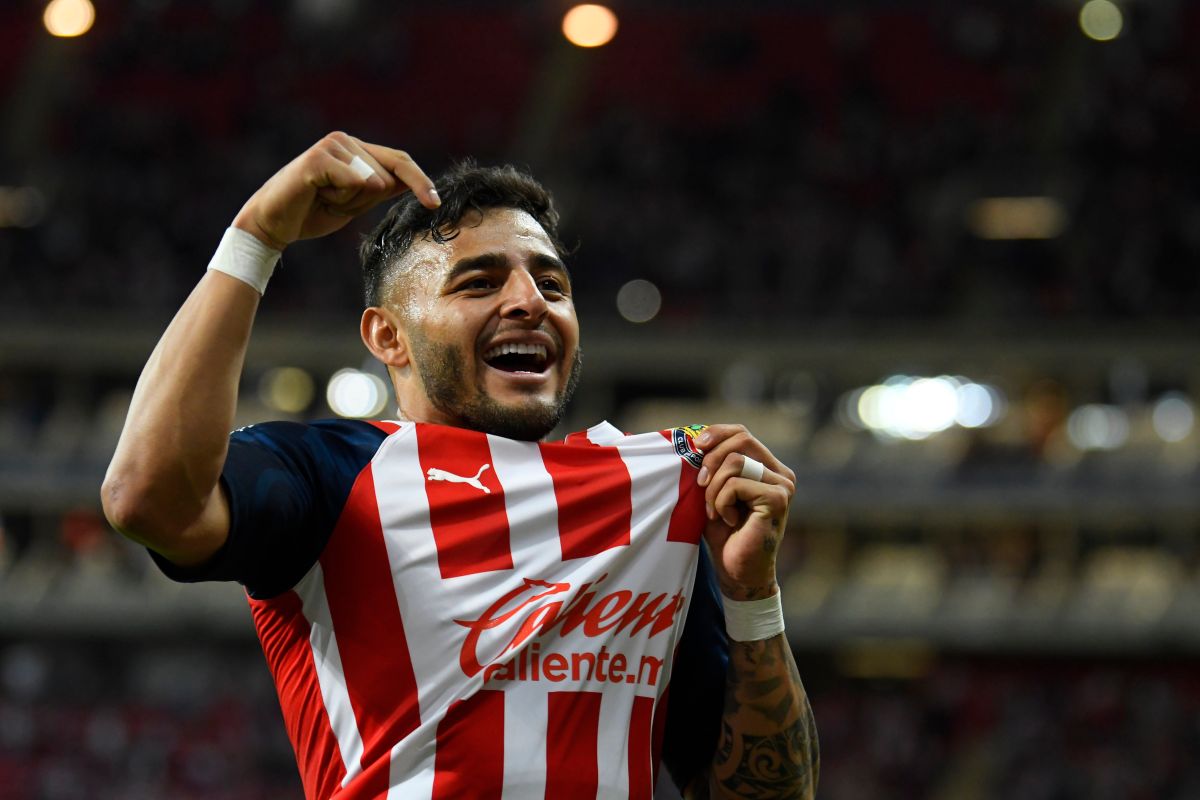 Chivas de Guadalajara he won, scored and liked: in five minutes they finished with Mazatlán FC (3-0) and added their first three points in the 2022 Clausura Tournament of Liga MX. Alexis vega He led the Sacred Flock and with his celebration he seemed to reveal that he is staying in Guadalajara, thus closing the night with a flourish.

The Chivas were a football gale throughout the entire match, beyond which they solved it in a short period of time. Statistics show exaggerated dominance: 69% ball possession, 15 shots, 8 shots on target and 42 dangerous attacks, according to the application Flash Score.

After generating a lot of danger, the goal that opened the door to victory came via penalties. Ángel Zaldívar, at 45 ‘, scored 1-0.

Few could predict that before the break there would be two more goals. It should be noted that the added time was four minutes. At 45 + 2 ′, Alan Torres scored a great goal after chipping the ball from Nikolas Vikonis. Alexis Vega assisted him.

Vega himself, the spoiled star of Mexico, showed why he demands that his salary be doubled in Guadalajara. The 24-year-old attacker closed out Chivas’ win with a direct free kick to end the first half.

The best thing was his celebration, pointing to the shield and giving a clear message that invites fans to believe that this tournament will stay with the Sacred Flock.

Chivas’ dominance continued in the second half. However, there were no changes in the final score. 3-0 convincing that allows him to take a lot of pressure off Marcelo Michel Leaño.

The next Chivas de Guadalajara game will be on January 16, as visitors against Pachuca, who also debuted in the 2022 Clausura Tournament with a win (0-2 against Atlético San Luis).