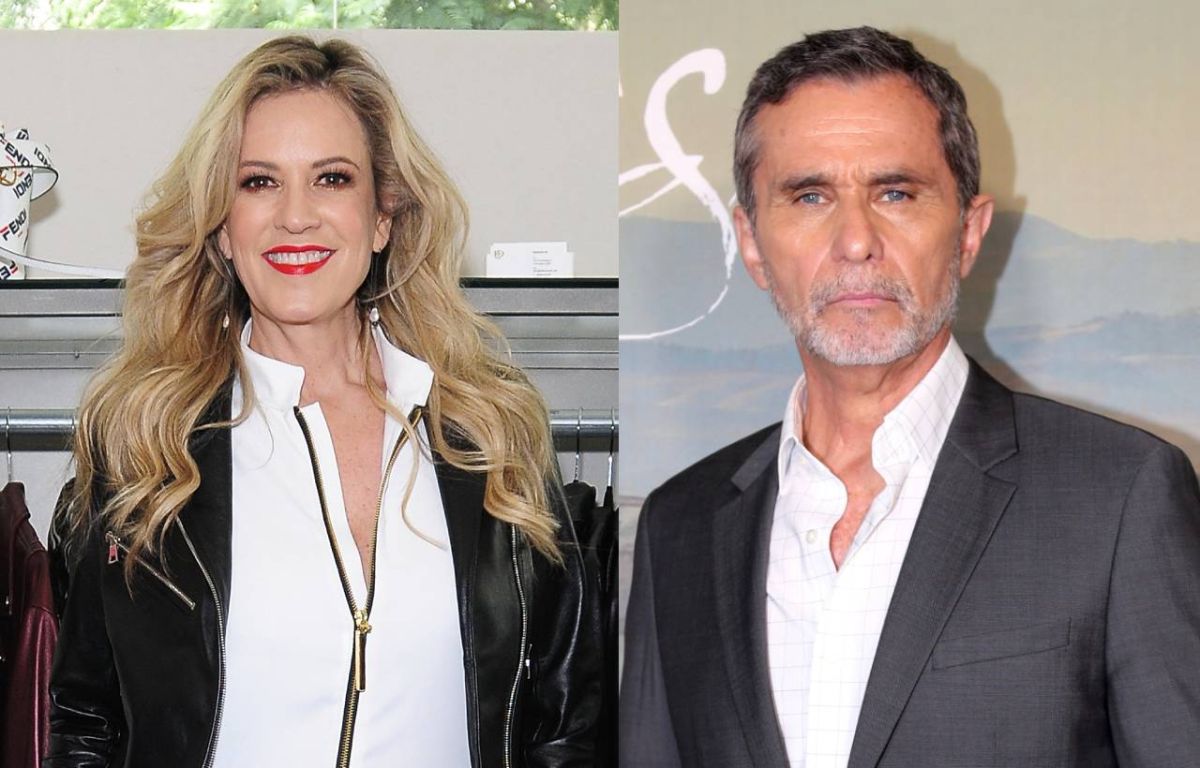 After the rumors that arose a few days ago in which they pointed to Rebecca de Alba and Humberto Zurita They would be premiering romance, the host broke the silence to deny that there is a sentimental relationship with the actor, whom she has known for several years and only friendship unites them.

In an interview with the show program ‘Ventaneando’, the model was surprised by the information that emerged in different social networks, where they pointed out that she had started a courtship with the actor Humberto Zurita, so she took the opportunity to tear down this version, Well, although they are both single, he does not know where this information could have come from, which is totally false.

“It is a site on the internet where he speaks precisely that maybe he and I have romance, but the truth is that no, we have no romance. I think he’s a great actor and he’s very busy with his ‘Queen of the South’, I’m going about my business, I don’t know, I am struck by where that rumor could have come from, because then noHe explained.

And she confesses that they are only united by a friendship that began more than three decades ago, when she had an affair with the singer and songwriter. Leonardo de Lozanne, where I also live with the deceased actress of Argentine origin Christian bach.

“I met him with Christian, I think 35 years ago, because we did some work together afterwards. We have a relationship Christian, Humberto and a little when I was with Leonardo (de Lozanne), We suddenly met in Acapulco and then many years passed, because they went to live outside of Mexico ”, he recalled.

Finally, the also actress and current presenter of ‘Master chef Celebrity’, revealed before the same cameras of Tv Azteca that the pandemic interrupted a romance that was just beginning with a man who is totally alien to the artistic medium, however, she would be willing to resume the relationship in case it arises again: “I would like to give myself the opportunity to go out with this Architect againHe added.