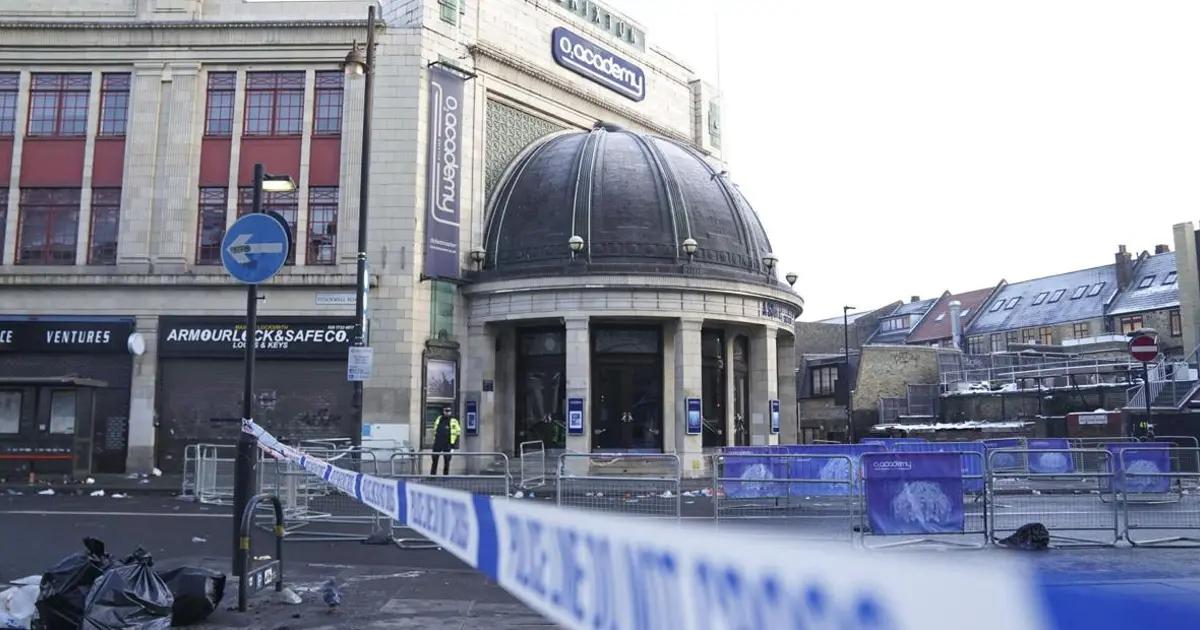 On Saturday, police said a woman had died following an incident outside the O2 Brixton Academy on Thursday night. 33-year-old Rebecca Ikumelo was among eight injured in the melee, two of which remain in critical condition.

In response to the news, Nigerian singer Asake expressed his sorrow, writing on Instagram, “My heartfelt condolences to his loved ones at this time. Please keep his family in our prayers. I have spoken to them and will continue to do so.“

The Metropolitan Police force said that a large crowd had attempted to enter the venue without tickets, resulting in crush injuries. They are now encouraging anyone with photographs or videos of the scene to submit them to aid their investigation.

London Mayor Sadiq Khan expressed his condolences to Rebecca’s family and friends, saying, “Rebecca had her whole life ahead of her and, on behalf of all Londoners, I would like to express my condolences to her family, friends, and loved ones at this very difficult time. My thoughts are with all those affected by this terrible incident. The investigation into what happened must be concluded as soon as possible.“

The O2 Brixton Academy is a popular music venue in south London, with a seating capacity of nearly 5,000 people. It was constructed as a cinema in the 1920s.

Another stampede left around 150 dead in South Korea on Halloween

According to local authorities, a stampede occurred during Halloween celebrations in central Seoul, South Korea, leaving at least 149 dead and 150 injured. Firefighters have reported that many of the wounded are in a very critical state, and thus the death toll may rise as the hours go by.

The tragedy began at around 22.22 local time (13.22 GMT) near the Hamilton Hotel, close to the Itaewon subway station. For an unknown reason, the crowd began to push those at the rear of the alleyway, which is located adjacent to the hotel.

Upon hearing the news, South Korean Prime Minister, Lee Nak-yon, declared that “there is no greater sadness than this” and declared three days of national mourning. He also requested that citizens donate blood since hospitals need it for treating the injured.