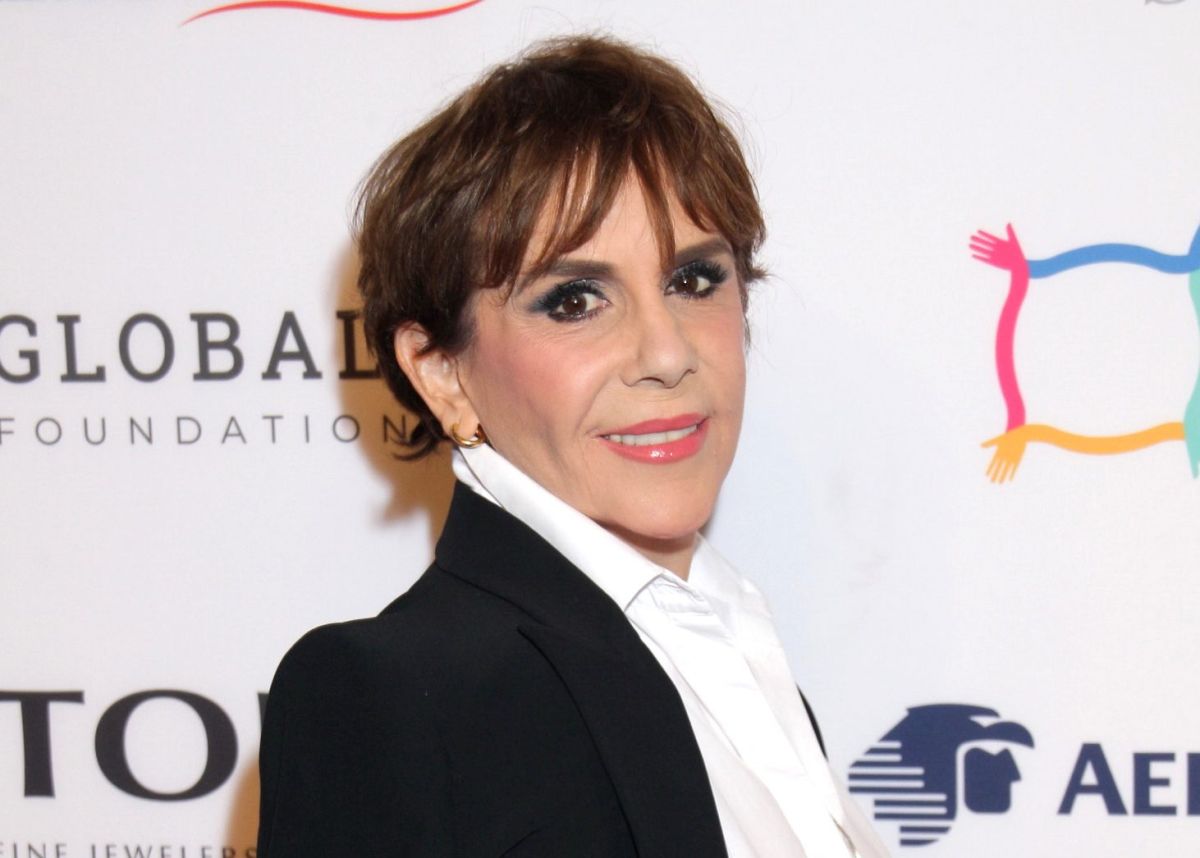 Rebecca Jones denies that he is suffering a relapse of canceras stated by a Mexican magazine.

During an interview with the program ‘Hoy’, actress Rebecca Jones denied that she is experiencing health problems again, specifically ovarian cancer, information that TV Notas magazine released on Tuesday, June 28.

“This morning I woke up to this extremely false news that is circulating in this magazine which is basically what he likes to do, he likes to slanderhe likes to raise fakes, he likes to tell lies and the note is absolutely false“, he expressed.

The television star reiterates that everything that was said about her is a lie, since the images that appear in the article are from five years ago when she faced the disease and they captured her leaving the hospital where she was treated.

“There are a lot of things wrong, starting with I feel like they caught her like from the beginning, when she gave me the disease 5 years ago and they are completely false data,” he said.

And she clarified that she could not have said disease in an ovary as they claim, because since she was diagnosed she had an operation and her ovaries were removed, so the data they present is completely false.

“He says that it hit me in the ovary again, which is wrong, because look at the ovaries if I have many, but they are gone, that is, They took them away from me from the beginning, so that type of data, for example, is perfectly wrong, It is a note with very bad milk”, he adds.

The actress attributes the false note to the fact that a few days ago she refused to answer the TVNotas reporter who was upset. However, she reiterates that it is information that is disrespectful not only to her, but that it can also harm her family, the public and those who are really going through a health problem like the one they mention.

The reporter for this magazine interviewed me about it and I told him no, I’m not here to talk about it and I’m here to talk about a play I’m going to do, and he got upset. I feel that’s why they released the note and it’s not just the note, it’s a cover, which is very harmful, not for me, I’m fine, but what bad information for the public, because that’s what gives me the most courage, there are many people suffering from this at very serious levelsAnd that they see notes like this that are absolute lies, it makes me very sad, “he stressed.

Rebecca Jones, who will soon return to television screens in a production by José Alberto Castro, rules out suing the magazine, at least for now.

“Perhaps (will sue), but I am interested in the public knowing that it is not true and that it is unfortunate how they profit from it, “he said.