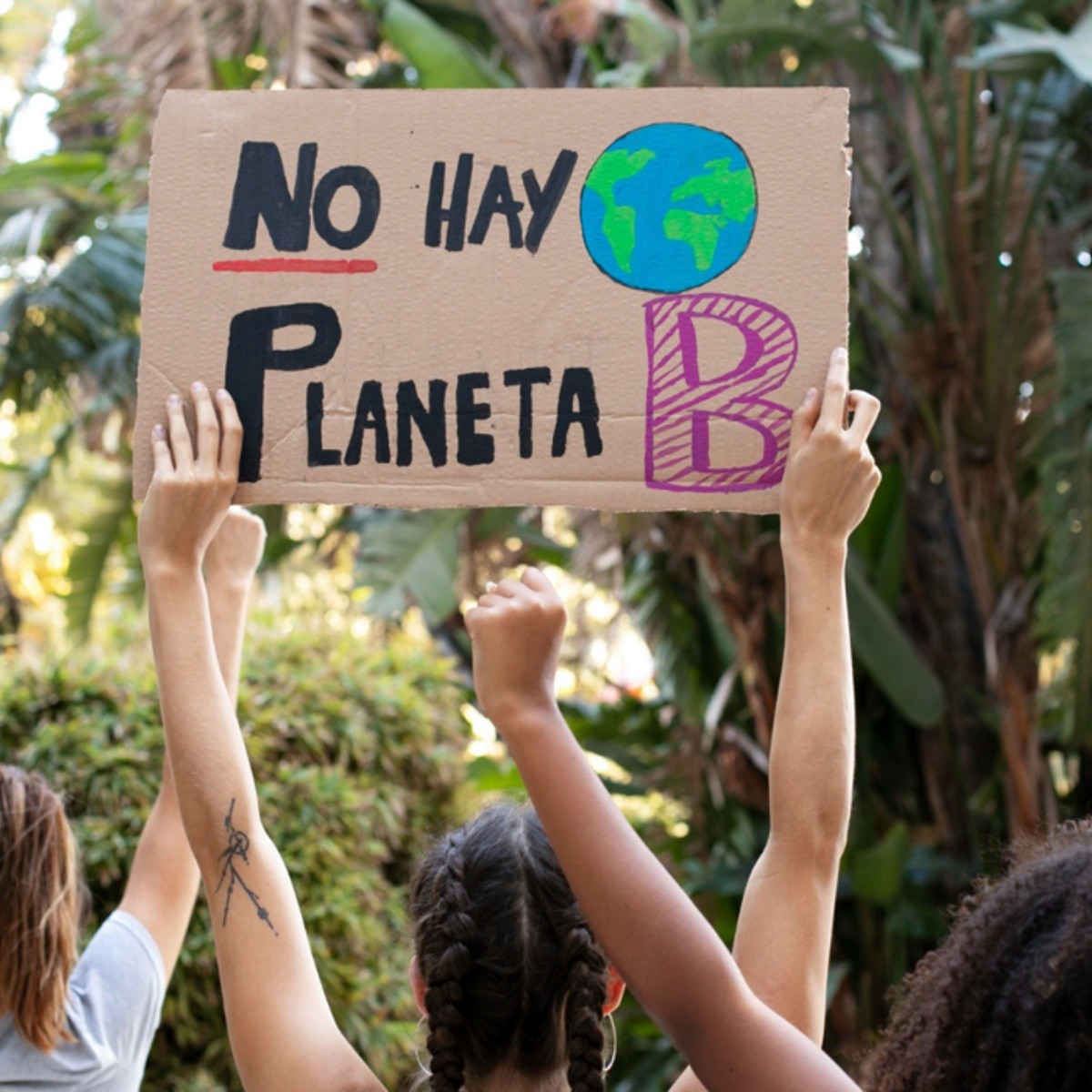 The atmospheric concentration of greenhouse gases and the sea ​​levels hit new records in 2021said a US government report on Wednesday, showing climate change advancing despite efforts to curb emissions.

“The data presented in this report is clear: We continue to see more compelling scientific evidence that climate change has global impacts and shows no signs of slowing down,” said Rick Spinrad, who heads the National Oceanic and Atmospheric Administration (NOAA).

The rise in greenhouse gas levels comes despite a decline in fossil fuel emissions the year before, when much of the global economy slowed dramatically due to the Covid-19 pandemic.

The US agency said the concentration of greenhouse gases in the atmosphere stood at 414.7 parts per million (ppm) in 20212.3 ppm more than in 2020.

The level is “the highest in at least the last million years based on paleoclimatic records,” said the annual report on the state of the climate led by NOAA scientists.

The planet’s sea level rose for the tenth consecutive year, reaching a new record of 97 millimeters above average in 1993, when satellite measurements began.

Last year was among the six warmest on record since the mid-19th centuryand the past seven years were the seven hottest years on record, he said.

The number of tropical storms was also well above average last year, including Typhoon Rai, which killed nearly 400 people in the Philippines in December, and Ida, which swept through the Caribbean before becoming the second-strongest hurricane to hit. the US state of Louisiana after Katrina.