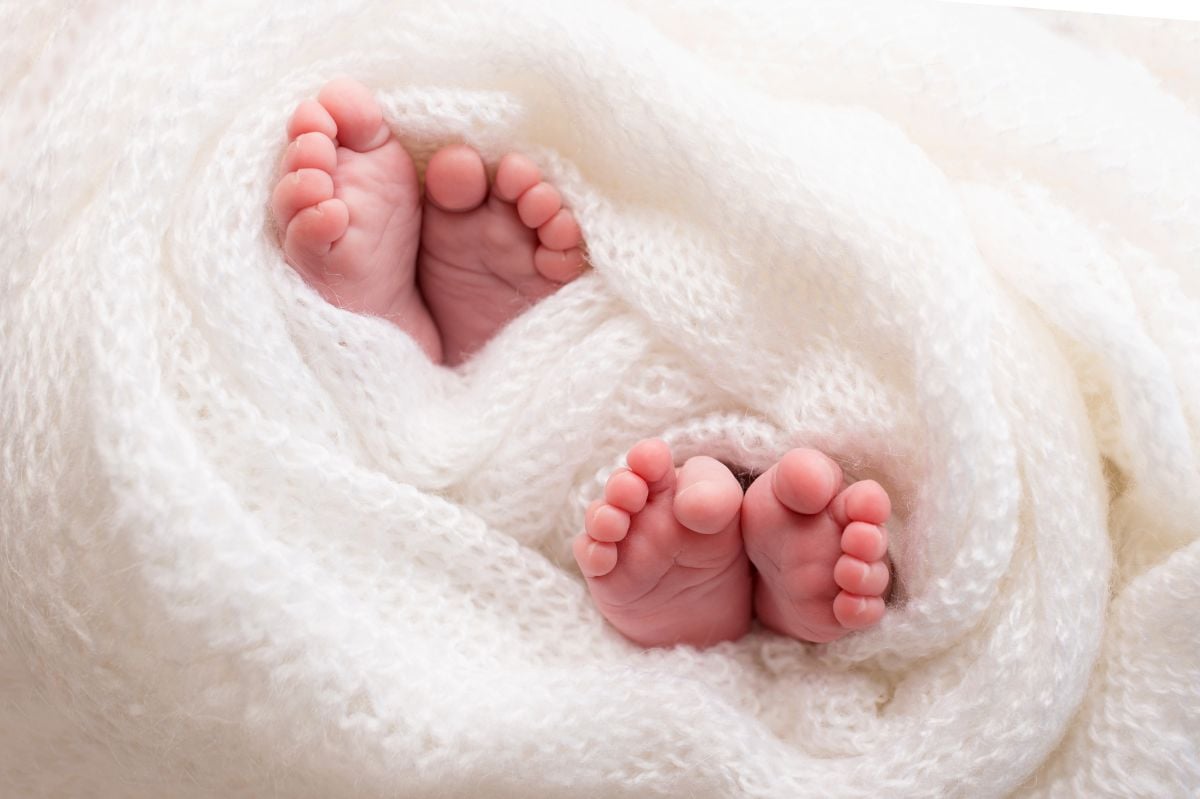 Theresa Capolongo, director of nursing in the NICU, told SILive.com that the hospital had delivered multiple babies before, but this is the most it has ever had at the same time.

“In our unit, we are very happy to say that we have five sets of twins, two of which are identical. They are all doing very well,” said Capolongo. The twins are eight girls and two boys, born last week in an unspecified time period.

Jane Cizin, also a registered nurse in the NICU, said all the babies are doing well despite being born early, between 26 and 30 weeks gestation.

“Premature babies have their challenges, but they all do well. They are breathing on their own and getting some oxygen. Most are on the feeding tube because they’re so small, but they’re doing well. They’re really resilient,” Cizin said last week. “I think everybody wants to be happy, and having these beautiful babies in the world makes you happy. They really are so cute and have their own little personalities.”

“It’s great to be a NICU nurse and care for all these babies; it’s so rewarding to go to work and see them. The nurses, doctors, physician assistants, nurse practitioners, respiratory team, and NICU staff work so well together, and we really have a great team here,” she continued.

In November, two back-to-back triple births by Latina mothers surprised everyone at a Queens hospital, and they were all girls.