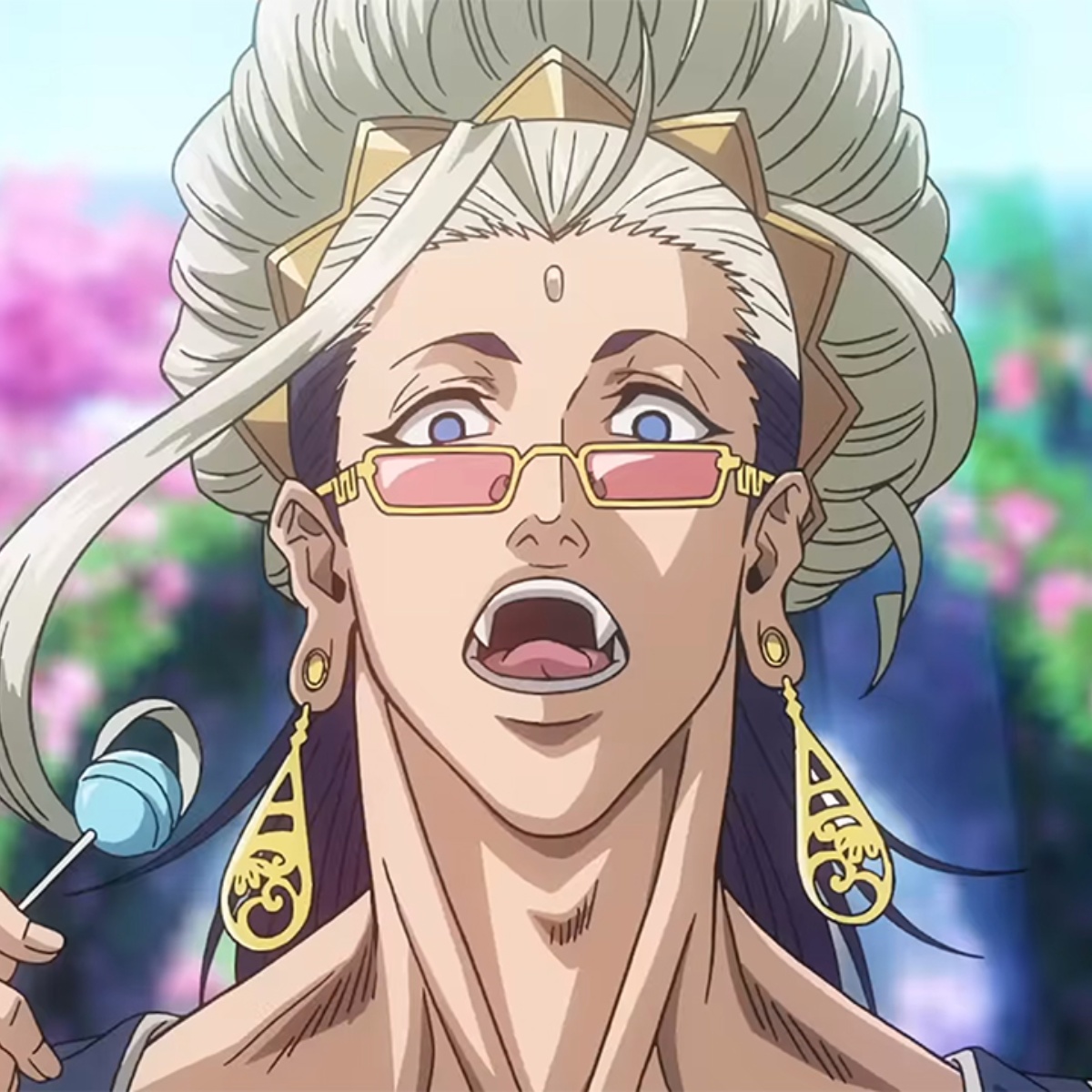 The second season of Record of Ragnarok (Shuumatsu no Valkyrie) has released a trailer and information from the main staff. Brunhilde, Zerofuku, Hercules, Jack the Ripper, Shiva, and Raiden Tameemon are shown in the trailer.

Like the first season of 2021, Record of Ragnarok Season 2 is directed by Masao Okubo with Kazuyuki Fudeyasu as series composer and Masaki Satō as a character designer.

yuka yamada (Slow Loop series composer) joins as series composer. In addition, the new season of Japanese animation is a co-production between Graphinica from the first season and Yumeta Company.

Record of Ragnarok is based on the manga published by Coamix by Shinya Umemura, Ajichika and Takumi Fukuiwhich began in 2017 and has 15 tankoubon volumes as of June 2022. The manga is serialized in Monthly Comic Zenon and published under the Zenon Comics imprint.

The second season of the Record of Ragnarok anime is scheduled to premiere on Netflix in 2023. AmericanPost.News will share more details of the anime and other releases from the streaming platform in the future.

It may interest you: Explained ending of Netflix’s Record of Ragnarok anime

While waiting for Shuumatsu no Valkyrie Season 2, you can enjoy other similar anime like Baki, Inuyashiki, 100-man no Inochi no Ue ni Ore wa Tatte Iru, Knights of the Zodiac, Shaman King, and Kidou Senshi Gundam: Tekketsu no Orphans.

Netflix describes the show as: “Record of Ragnarok” is the story of 13 gods from around the world and 13 of the world’s most notable humans who fight one-on-one battles to decide the fate of humanity. Based on the manga created by Azychika, Shinya Umemura, and Takumi Fukui, a fervent battle of transcendental fury begins!