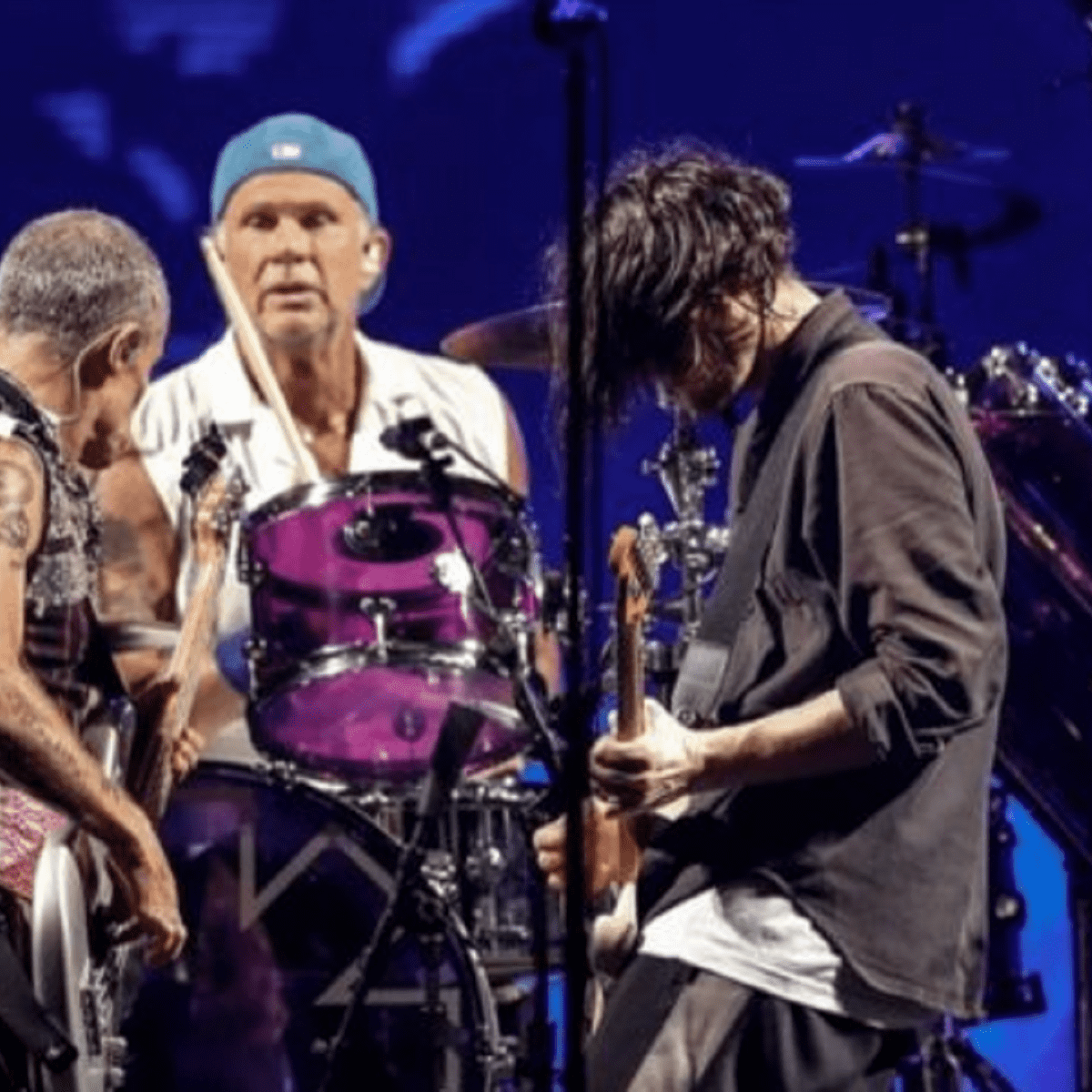 The Angels. Red Hot Chili Peppers have announced the release on April 1 of “Unlimited love”, their first album in 6 years, for which they have once again relied on their most emblematic guitarist, John Frusciante.

Warner Music has specified that this twelfth studio album by the Californian quartet will include 17 songs, of which from today it is possible to listen to a first official preview entitled “Black Summer”.

In an interview published in the United Kingdom in the specialized media NME, vocalist Anthony Kiedis acknowledges the importance of Frusciante’s return to the group: “It was the most monumental change in our lives.”

From his hand, indicates the article, in this album “the melancholic riffs, hymn choruses and softly sung melodies” return, connecting with other mythical albums in which the guitarist was still a member of their ranks, such as “Californication” (1999) and “By The Way” (2002).

“However, some of their tracks are unlike anything we’ve heard from the Chilis. This is the sound of a band perfectly in tune with their history, but with no interest in repeating it,” says journalist Alex Flood’s review in court. like “These Are The Ways” or the acoustic ballad “Tangelo”.

Frusciante’s return will mark his third spell with the Red Hot Chili Peppers, after shared periods between 1988 and 1992, replacing the late Hillel Slovak, and between 1998 and 2008.

Considered one of the best guitarists of all time by Rolling Stone magazine, he then attributed his departure to the fact that the group was on an indefinite hiatus and to the divergence of their respective musical interests.

Read more: Christian Nodal lives a paranormal experience and for this he blames his girlfriend Belinda

Red Hot Chili Peppers also have an intense concert schedule ahead of them that will start on June 4 at the La Cartuja Stadium in Seville (with sold-out tickets) and another on June 7 at the Estadi Olímpic in Barcelona.