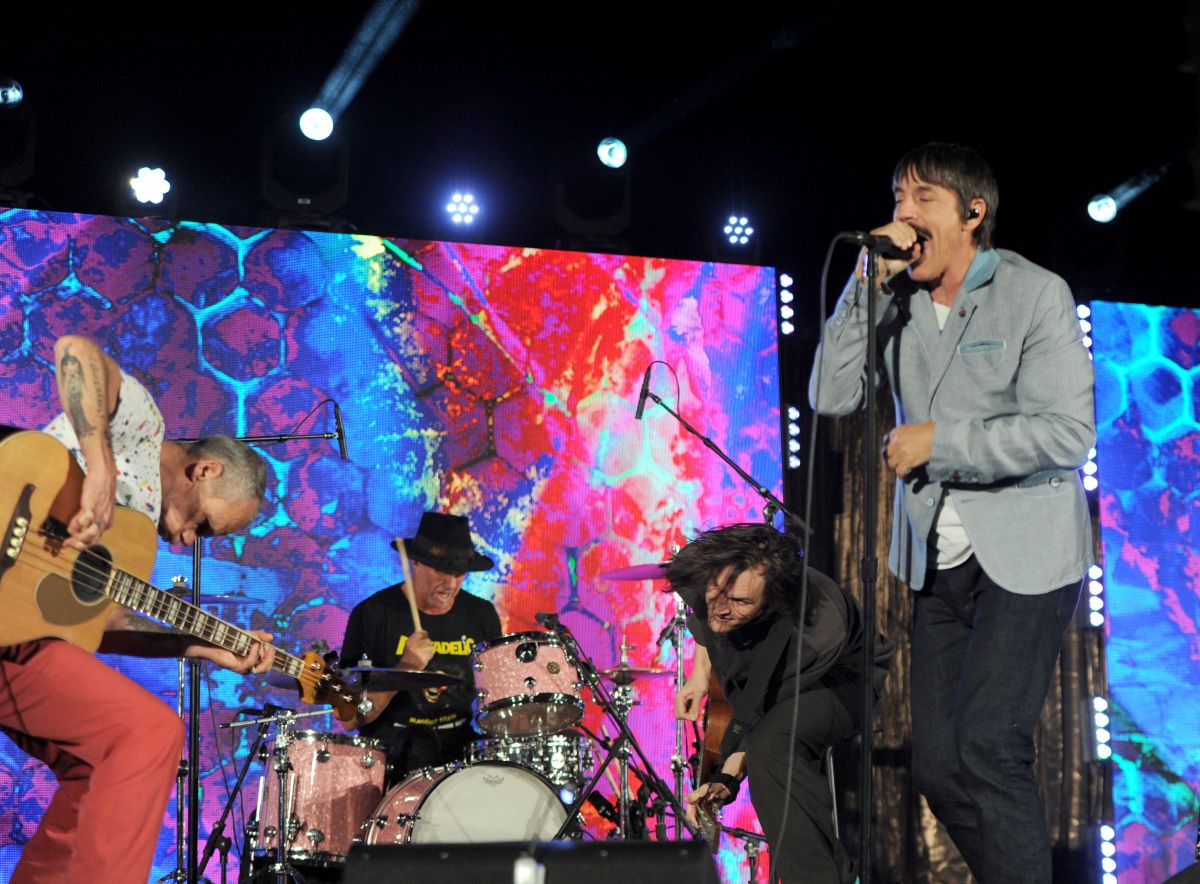 Red Hot Chilli Peppers is back with his first new song since 2016: “Black Summer”recently released, and which also marks the return of the guitarist John frusciante to the lineup.

It is worth mentioning that the topic the band’s new album, “Unlimited Love”, out April 1 via Warner Musicwho specified that this twelfth studio work by the Californian quartet will include 17 songs.

“Our only goal is to lose ourselves in the music. We spent thousands of hours, collectively and individually, honing our craft and showcasing each other to make the best album we could.”

“Our antennas tuned to the divine cosmos, we were so damn grateful for the opportunity to be in a room together and once again try to improve. Days, weeks and months were spent listening to each other, composing, freely improvising and arranging the fruit of those jams with great care and purpose. The sounds, rhythms, vibrations, words and melodies captivated us,” the band said of the new album in a press release.

In an interview with the specialized media NME, the vocalist Anthony Kiedis recognized the importance of Frusciante’s return to the group: “It was the most monumental change in our lives.”

From his hand, indicates the article, on this album “melancholic riffs, hymn choruses and softly sung melodies” return, connecting with other mythical albums in which the guitarist was still a member of their ranks, such as “Californication” and “By The way”.

Frusciante’s return will mark his third spell with the Red Hot Chili Peppers, after shared periods between 1988 and 1992, replacing the late Hillel Slovak, and between 1998 and 2008.

Red Hot Chili Peppers also have an intense concert schedule ahead of them with the support of A$AP Rocky, Thundercat, Anderson .Paak & The Free Nationals, Haim, Beck, The Strokes, King Princess and St. Vincent, which will start on June 4 at the La Cartuja Stadium in Seville and another on June 7 at the Estadi Olímpic in Barcelona.

Keep reading: Cate Blanchett will receive the first International Goya in Valencia
– Kanye West gave Birkin bags to Julia Fox and all her friends
– This is the mansion that a brother of Osama bin Laden fails to sell
– Rihanna causes a sensation by showing off her pregnant belly on Instagram