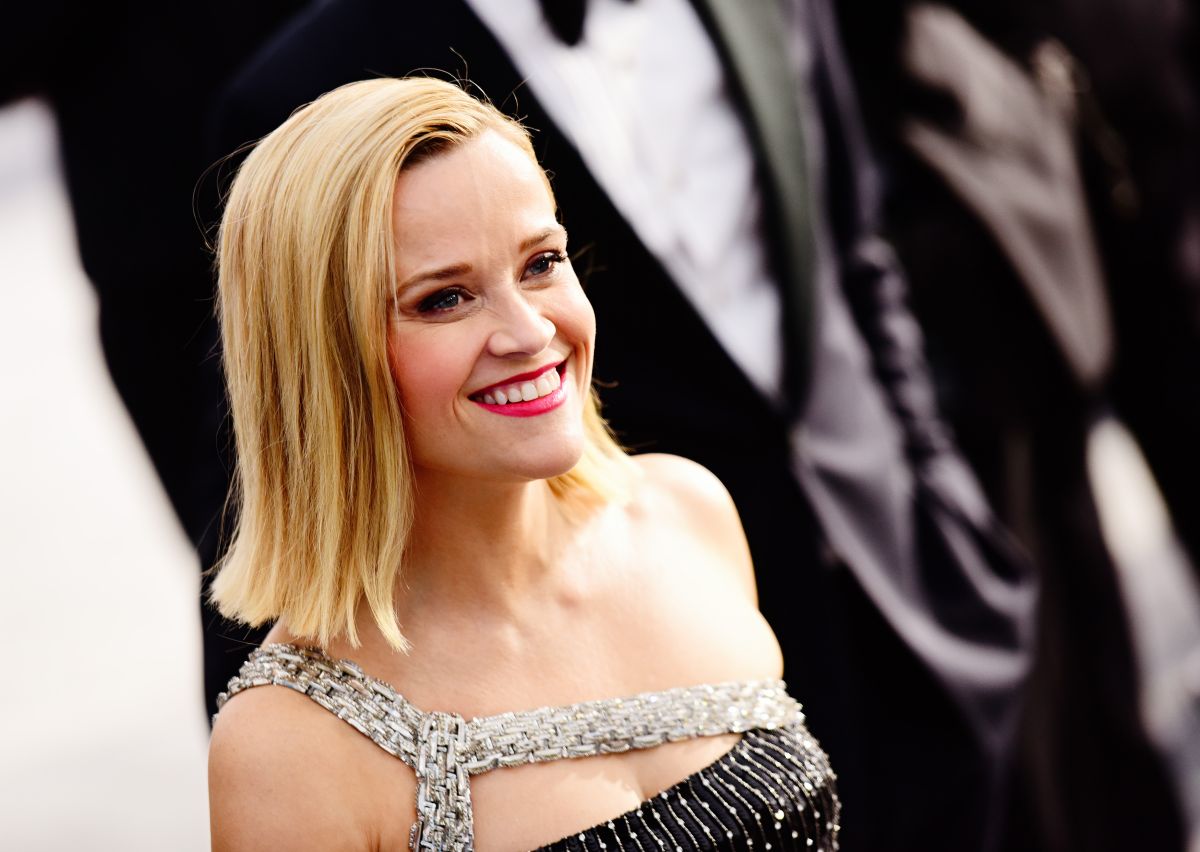 Actress Reese Witherspoon’s producer Hello Sunshine has been sold for about $ 900 million to a new media company which does not yet have a name but where many important executives participate including Kevin Mayer and Tom Staggs, who worked at Disney.

The transaction is backed by private equity giant Blackstone who is financing the company with about $ 2 billion dollars, so Mayer and Staggs are still looking for new acquisitions.

The goal of the purchase is to acquire small high-quality content companies like Witherspoon’s and make them profitable through distribution and trade associations.

Reese Witherspoon founded Hello Sunshine in 2016 and went on to produce some television hits like Little Fires Everywhere, The Morning Show, whose second season will premiere in September, and Big Little Lies.

Related: Emma Stone Could Sue Disney Over Cruella Premiere On Its Streaming Platform

Witherspoon told The Wall Street Journal that his company’s success shows that viewers crave more stories that are focused on women.

The heritage of the actress, who has won an Oscar and an Emmy, is valued at more than $ 300 million dollars. She is also one of the most popular and highest paid artists in the world. since he earns between $ 20 and $ 40 million dollars a year, according to the Celebrity Net Worth site.