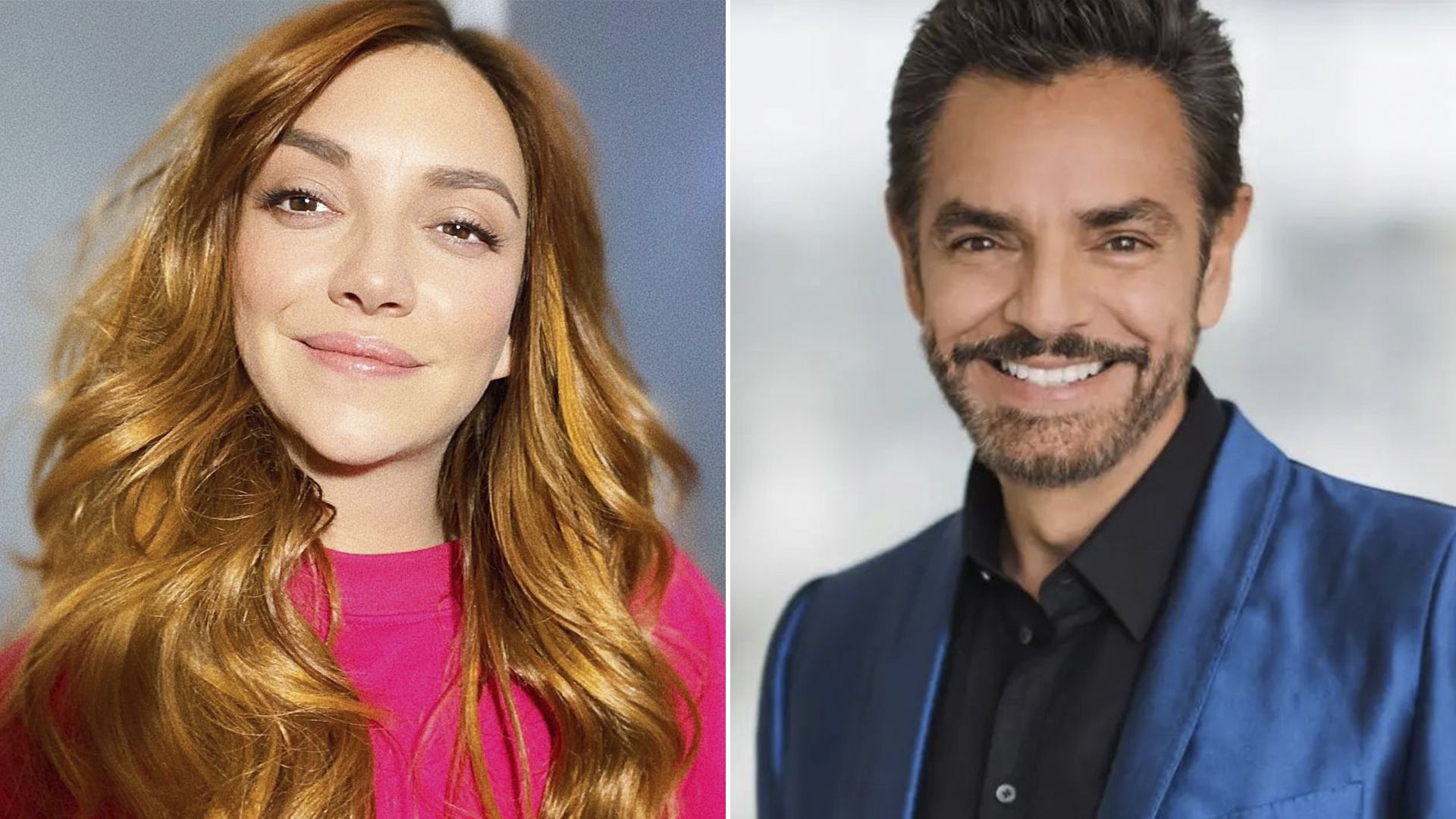 After Eugenio Derbez was pointed out for alleged harassment through a Twitter account, Regina Blandon enraged and defended his project colleague on this same social network, explaining that his conduct had been “irreproachable.”

However, recently Regina Blandón had a meeting with the press and it exploded because they touched on the subject again, she also harshly criticized the fact that some reporters had done the same questioning to Alessandra Rosaldo in the presence of Aitana, her daughter with Eugenio Derbez.

“They misrepresented everything that happened… they went to ask Alessandra at the airport with her daughter, that seems to me to be in very bad taste. I don’t know who was there, but that’s not done” mentioned the comedy actress who acted as bibi in The Pluche Family. It should be noted that the television project began when she I was 12 years old and played the daughter of Ludovico Teddy -Eugenio Derbez-.

The original objective of this series of questions was to ask Blandón his opinion about the 2022 Oscar Awardsgiven that the CODA film is nominated for several awards and Eugenio Derbez participated in it. Given this, the comedy actress asked that only that project be discussed and she mentioned the following:

“I’m so excited. The CODA thing is going to be incredible because he deserves everything he has. It’s a kid and He has always been cool with everyone: with whom he works and with his friends. I love him and his family with all my heart”

It should be noted that the issue of the alleged harassment came up after Sasha Sokol exhibited that she suffered this type of violence by Luis de Llano, for which a person on Twitter made a comment indicating that it was foreseeable that Regina would accuse Eugenio. “Waiting for @ReginaBlandon to say that @EugenioDerbez victimized her. because she is going to pass”, the tweet read.

In this regard, Blandón mentioned this in the cameras of various media such as Joy Comes: They were lower than a troll, because the troll said ‘all that remains is for Regina to come out’. And I went out to defend.”

In addition, the actress said she was extremely upset because various communication channels took the statement of harassment to make products and further spread the rumor:

“I am very emphatic* because they took a word, ‘the alleged harassment he suffered….’ to get clicks. And if the people of the press, who are responsible for passing information on such an important issue that concerns us and of which we are all a part, without seriousness, it cannot be done”, he mentioned.

At the time, Regina Blandón made a reply to the author of the accusation to clarify that he was never a victim of harassment or any other type of violence by Eugenio Derbez.

“Eugenio is impeccable. How do you drop a comment like that without further ado, just for your entertainment, minimizing the struggle, the bravery of the victims, relativizing and, furthermore, slandering? Think a bit before posting please. This is serious stuff”wrote the actress.

Before the defense, Blandón’s followers put another topic in the conversation and criticized the actress for not talking about the content of The P. Luche Familybecause they pointed out that it would have misogynistic chapters. Inclusive, BibiRegina’s character in the sitcomI would have made jokes in which it would be expressed in a derogatory way or discriminatory towards women.

For her part, Alessandra Rosaldo also defended her husband and even said that she would take risks to defend him “!Oh Lord! Never! Me too (I put my hands in the fire for him), because if there is a chivalrous man in this life, it is my husband”.

Regina Blandón responded to those who criticize her for using inclusive language: “We must inform ourselves”