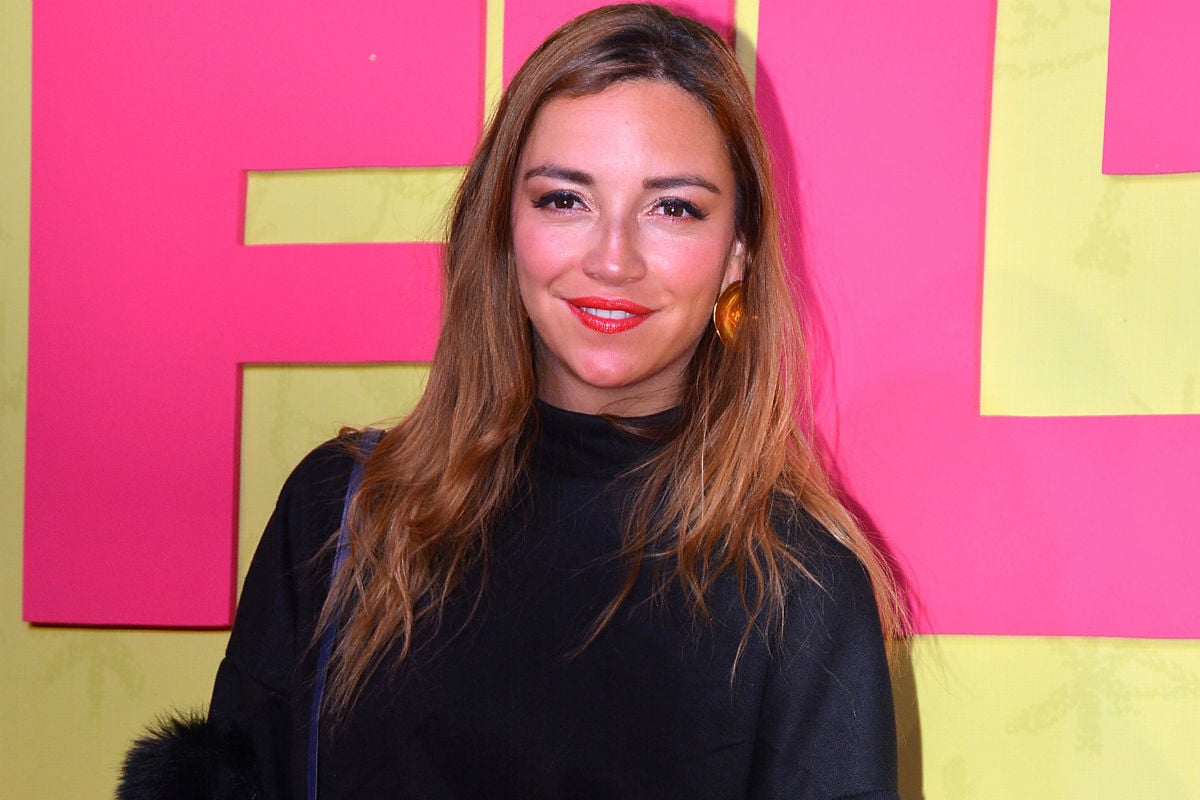 Regina Blandon He let his fans see how much fun he has at home, sharing on his account Instagram a video in which she appears skating with different outfits, among which a sexy black bodysuit with the logo of the Rolling Stonesand with which she showed off her figure to the fullest.

The actress – who became famous for one of the starring roles in the television series “The P. Luche family” – has generated many comments (some in favor and others against) due to its new look, with reddish hair and bleached eyebrows. This was due to her character in the comedy movie “Make me up again”, in which she plays a unique makeup artist. In this regard, she recently commented: “They are for work, but even if they were not, ultimately, it is better, right?”

Regina has always defended the empowerment of women, and has not hesitated to deal with negative reviews. In one of his recent posts he wrote: “The advice of” don’t do it again “” how horrible “and” you look very strange, I don’t like it “I’m writing them down on my invisible typewriter, thanks”.