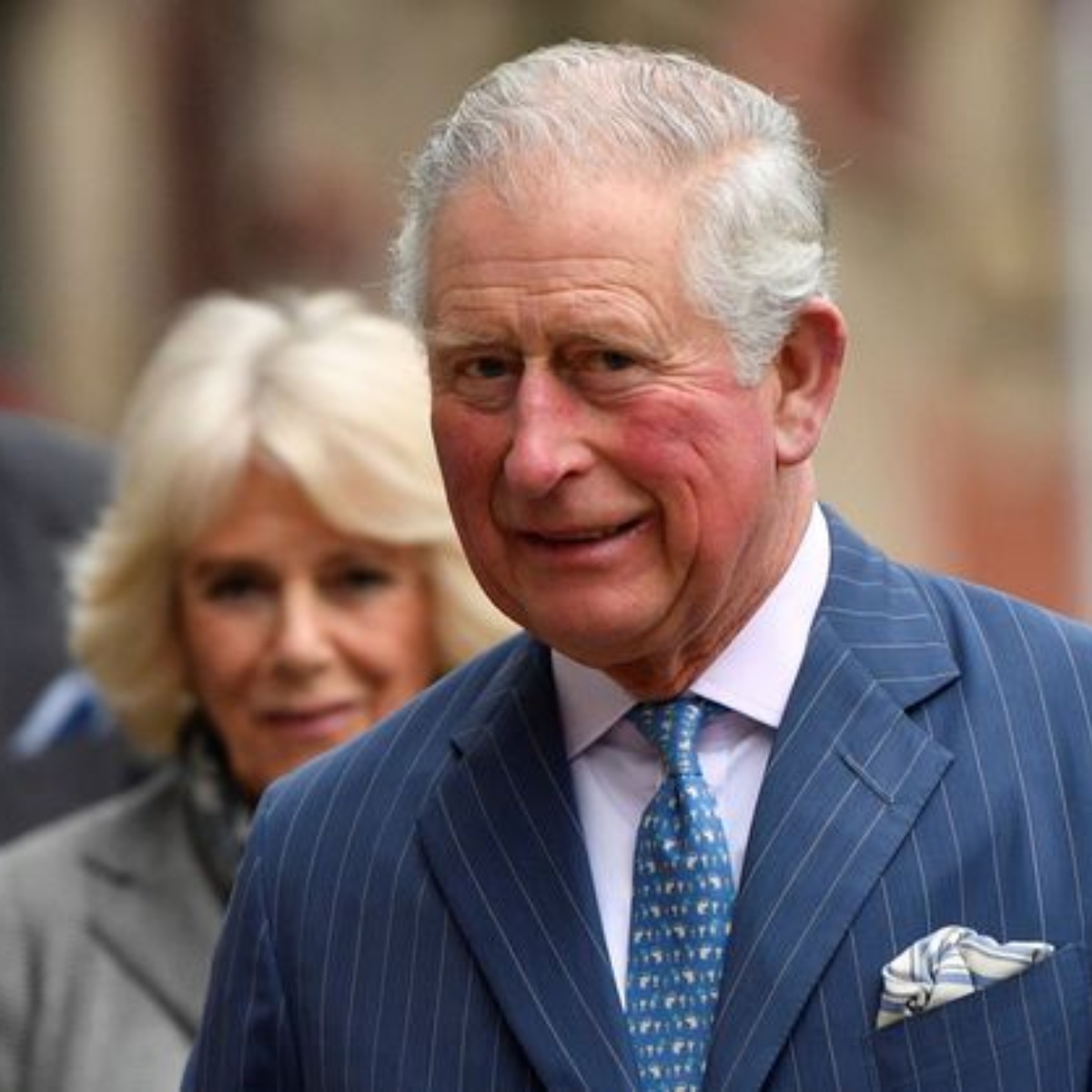 The prince charles of england is embroiled in controversy after a newspaper reported that one of his charities received a £1 million ($1.2 million) donation of relatives of Osama bin Laden.

The The Sunday Times reported that the Prince of Wales’s Charitable Fund received money in 2013 from Bakr bin Laden, patriarch of the extensive and wealthy saudi family, and his brother Shafiq. Both are half brothers of the al-Qaeda leader who was killed by US commandos in Pakistan in 2011.

According to the newspaper, relatives of the Prince carlos They exhorted him not to accept those funds.

Carlos’ office, called Clarence House, disputed that but confirmed there was a donation. He said the decision to accept the money was made by the organization’s board of directors and not by Carlos himself, “and all due procedures were carried out to accept this donation.”

The head of the organization, Ian Cheshire, also said that the decision was made “in its entirety” by the five directors at the time and “any attempt to imply otherwise is misleading and inaccurate.”

The Prince of Wales’s Charitable Fund was established in 1979 to “transform lives and create sustainable communities” and provides grants to various projects in Britain and around the world.

Carlos, 73, has been involved in several questions about his charitable organizations. Last month the Sunday Times reported that he accepted $3 million sacks of cash from Sheikh Hamad bin Jassim bin Jaber Al Thani, the former prime minister of Qatar.

London police are currently investigating another allegation that people close to the prince’s other charity, the Prince’s Foundation, offered to help the Saudi billionaire gain honors and British citizenship in return for donations. Clarence House maintains that Prince Charles was not aware of the offer.