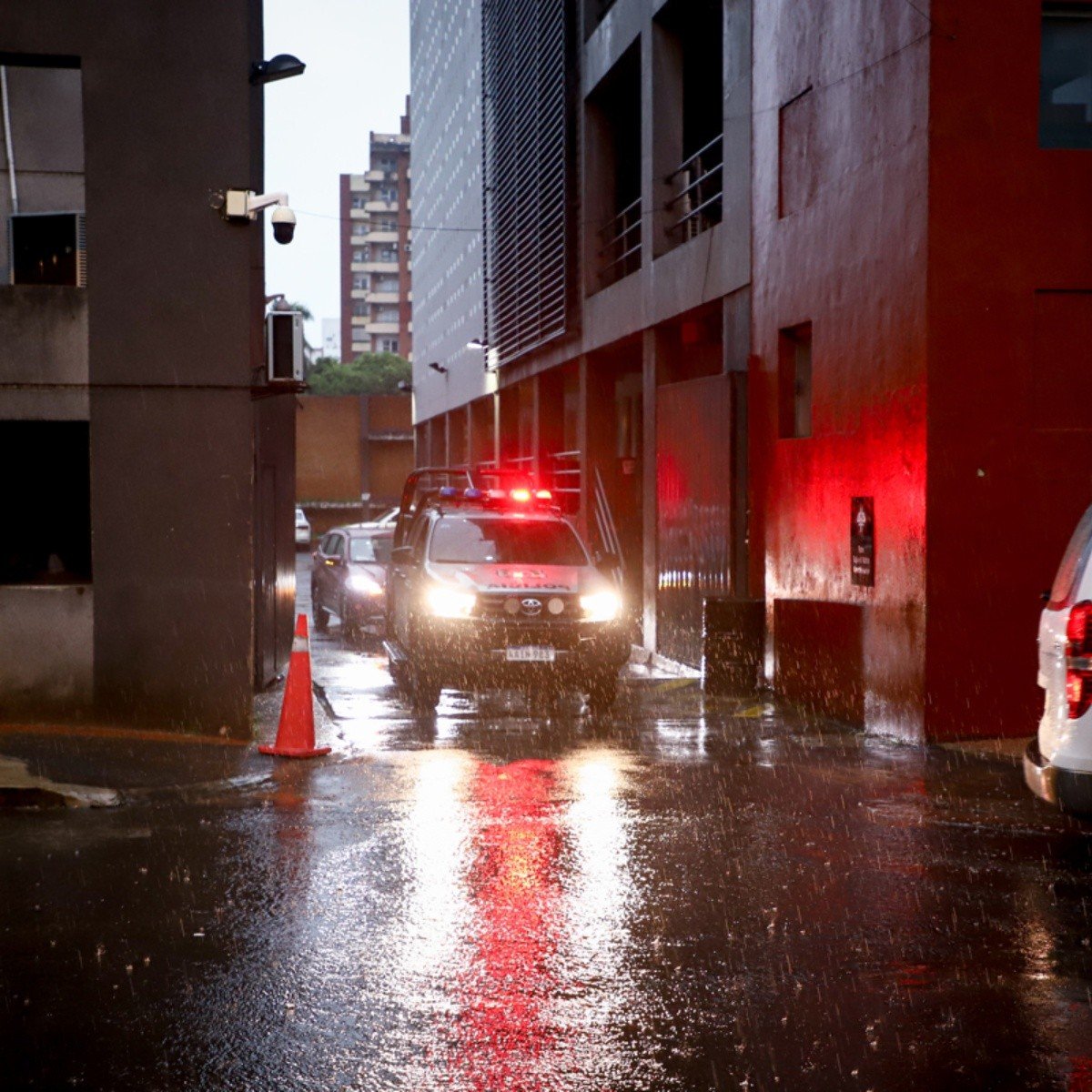 The body of Marcelo Peccithe Paraguayan anti-drug prosecutor assassinated by assassins in Colombia Last Tuesday, he arrived before dawn on Saturday in Asunción transferred by commercial flight from Cartagena de Indias, AFP found.

The coffin was received by national authorities at the presidential breakwater of the “Silvio Pettirossi” international airport in the Paraguayan capital at 05:10 in the morning (09:10 GMT) and then transferred to the wake room belonging to a local funeral company.

Pecci was a specialized prosecutor against organized crime, drug trafficking, money laundering and financing of terrorism.

His wife, Claudia Aguilera, a television journalist and witness to the crime on a beach on Barú Island, in the Colombian Caribbean and near Cartagena, had returned to the Paraguayan capital on Thursday.

The couple were enjoying their honeymoon – they were married on April 30 – when the attack that ended the assassination of the prosecutor on the beach facing the sea. The woman said that she was expecting a child.

Symbolically, Pecci’s remains, which will be buried on Sunday, had to be moved to be veiled at the Prosecutor’s Office, at the traditional Colegio San José where he studied and at the headquarters of the Guaraní soccer club -of the Paraguayan First Division. – in which he served as a leader.

On Friday, his colleagues from the Public Ministry, former colleagues and friends organized a repudiation march through central streets to demand justice and punishment for the intellectual and material authors of the notorious crime.

The authorities offer a reward equivalent to about 488,000 dollars for information that allows the capture of the murderers

The commissioner of investigations, Nimio Cardozo, who returned from Colombia where he participated in the investigations, reported that Pecci received a bullet in the face and two in the trunk, which determined his death almost instantly.

“He was gathering his belongings with his wife when he was ambushed” by the gunmen, he explained.

Pecci, much frequented by the media about his cases related to drug trafficking and money laundering, worked on the collection of evidence against defendants of Colombian, Lebanese and Brazilian nationality, among others.

In the case of one of them, the Brazilian of Lebanese origin Kassem Mohamad Hijazi, a judge ordered his extradition in April.

Two other Lebanese with Brazilian nationality, Mahmoud Ali Barakat and Nader Mohamad Farhat, had already been extradited to the United States in 2018 and 2019 after legal proceedings for money laundering – presumably for the Lebanese Islamic movement Hezbollah – in which the prosecutor participated.