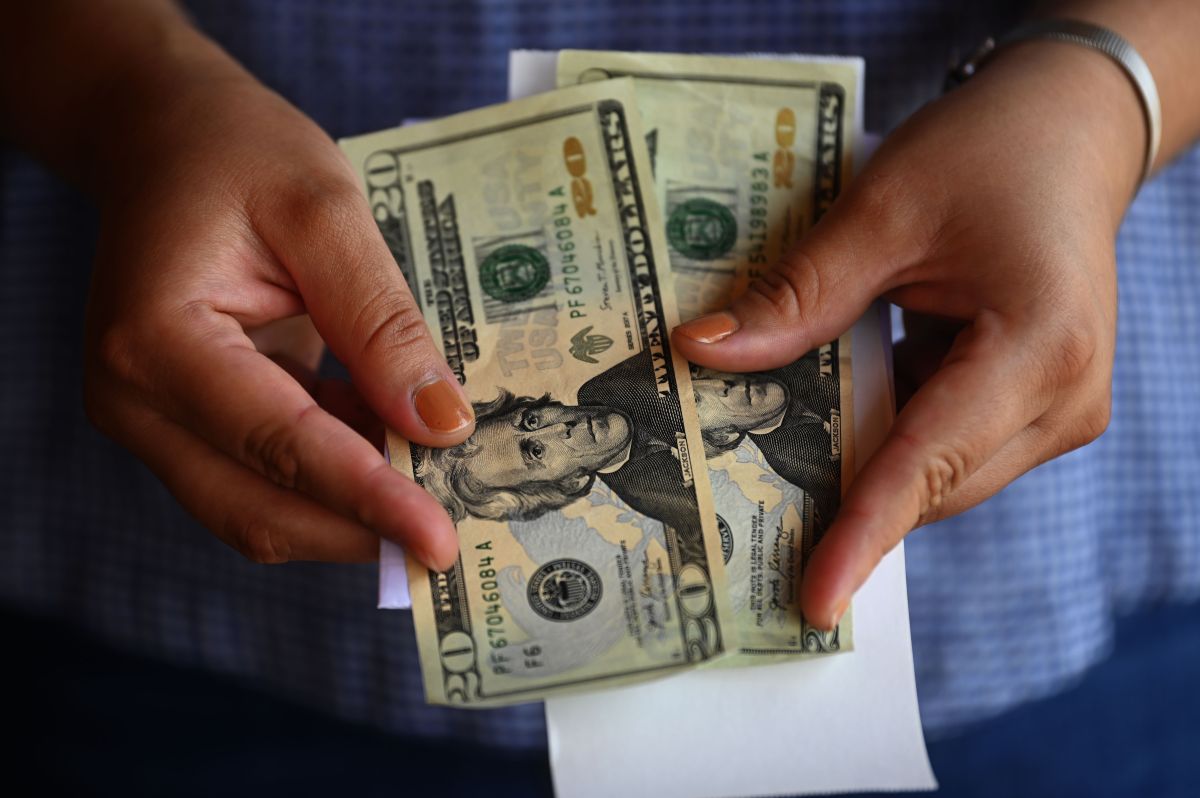 Everything seems to indicate that This year, Colombians in the United States will send around $ 8 billion in remittances to their relatives in their native land.

These estimates come from the statistics that are already available for the first semester of this 2021. A total of $ 3,978 million dollars were the money transfers sent to Colombia from abroad, for this reason it is believed that at the end of the year this figure could double.

The monthly report of Banco República indicates that remittances in these first six months of the year increased by 29.41% more than in the same period of 2020, when the total amount for that period was $ 3,080 million dollars.

The figures indicate that Only last month, June, Colombia received $ 654 million from abroad in remittances, that is, 24.6 percent more than the same month during the previous year. However, March 2021 was a great month for remittances sent.

In March, probably as economic aid to US residents had already begun, and it is from there that the highest volume of remittances to Colombia comes from, the registered number of remittances was historic reaching $ 789 million dollars in that month.

To reach this figure of $ 8,000 million annual dollars, a new record would be registered in the sending of remittances for the sixth consecutive and uninterrupted time since 2016.

In general, the amount of remittances sent by Latino migrants to their countries of origin since the pandemic began made the economic crisis less noticeable in that region of Latin America; This is what the World Bank economist and also an expert on remittances and migration, Dilip Ratha, let it be known.

“It seems there has been no crisis,” said the financial expert, describing as “amazing” the amount of money sent by Latinos to their countries of origin in 2020.

It is proven by statistics that migrant workers in times of crisis save more and send more money to their families. It is estimated that for Latin America, then remittances will continue to increase this year and the next, the outlook regarding the sending of money is very positive, there is talk of an increase of almost 5% for this year and next.

The World Bank has recommended that work should continue to increase remittances and therefore recommends that transaction fees should be lower. The Sustainable Development Agenda for 2030 has set a goal of 3.0% of commissions, currently the average is 6.5%, still much to modify.