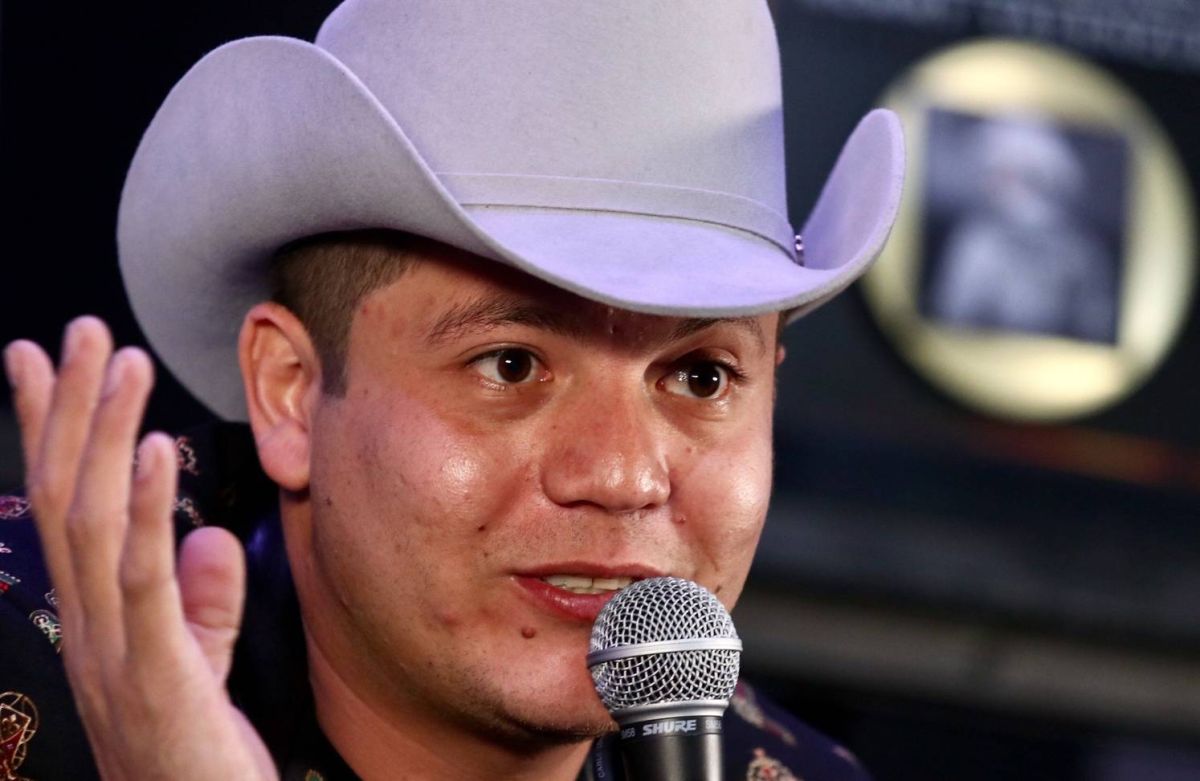 Remmy valenzuela He reappeared on social networks to thank his fans for all the expressions of affection and support that they showed him after the scandal that was generated by having beaten his cousin and his girlfriend.

Last June, the singer was accused of having brutally beaten his cousin, Carlos Armando, and his girlfriend, but after the complaint, the Mexican regional singer remained out of the public eye for several months.

Although the interpreter denied having been a fugitive from justice, a few weeks ago he broke the silence and for the first time revealed the reasons he had for keeping silent in the face of the strong accusations.

Faced with the scandal, the interpreter confessed before the cameras of ‘Despierta América’ that it was the first time that a family matter got out of control: “things are speculated, not everything is true, there are things that I have my doubts too of the things that have happened or of those that have been said, but hey, it was not to hide me, but to give peace of mind, “he added.

And although he has already appeared in some private events, last weekend he resumed his social networks to thank the support that he received from his fans, who believed in him and have even defended him from the accusations.

“Thank you very much to all the people who have been writing to me and sending their good wishes, to all those who give me their support and send me so many blessings.”

In particular, he referred to those who have proven to be his true fans, as well as his colleagues, who have motivated him to continue his career.

“Thanks from the heart to all the fans of red bone who do not let go of their hand, they make me very happy and thanks to all the colleagues in the industry who have given me their support, I have received thousands of messages and I would like to answer them all, the I read and they motivate me too much. Thank you. With love for you ”.