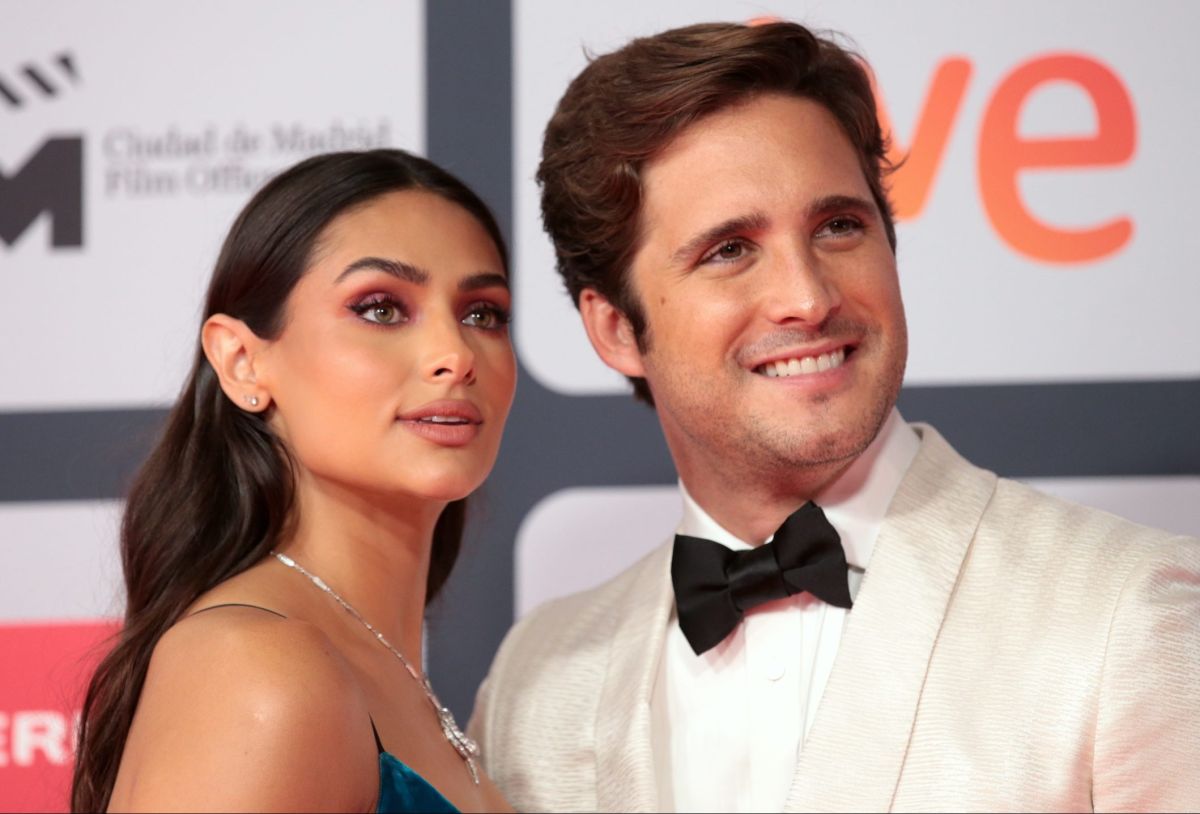 Renata Notni and Diego Bonet they reappeared again in public to show off their love, this time they were seen together during the tribute that the actress received Nicole Kidman by a fashion house located in Los Angeles, California, as far as they went to dazzle with their presence.

Among the shower of celebrities who attended the event, the couple of Mexican actors was captured by the cameras of the “Ventaneando” program where, as rarely, they talked about their romance and the secret to keep the flame of love burning despite the fact that they have had to separate to continue with their respective professional projects.

The first to share her opinion was the protagonist of ‘El Dragón’, who revealed that the key is to enjoy and make the most of the moments in which they manage to coincide.

“Well, like this, whenever you want, there are moments to be together, and it’s just what we’re doing right now, so Enjoying a lot“, he explained.

For his part, the actor who gave life to Luis Miguel In his biographical series, he highlighted that for him, the secret of their success as a couple is focused on giving continuity to their lives separately, but without forgetting the complicity as a couple.

“I think it’s important to be able to be complicit in every way and do these things together and have a separate life.”

The 27-year-old television star confessed that for now he is constantly traveling between Mexico and the United States, so it has not been easy to live this stage of his life, but he still enjoys every moment.

“Now I am like on and off here and in Mexicohappy the truth, happy here (in the United States) ”, he added.

Let’s remember that the first time Notni and Boneta posed for their social media fans was during their trip to Turkey at a hot air balloon festival, when they took advantage of the stunning sunrise landscape to pose for a romantic photo shoot.

The couple of actors made their romance official in April 2021 with a photograph in which they were captured during the opening of a lens store; Since then they had tried to keep their courtship with absolute discretion and away from social networks.