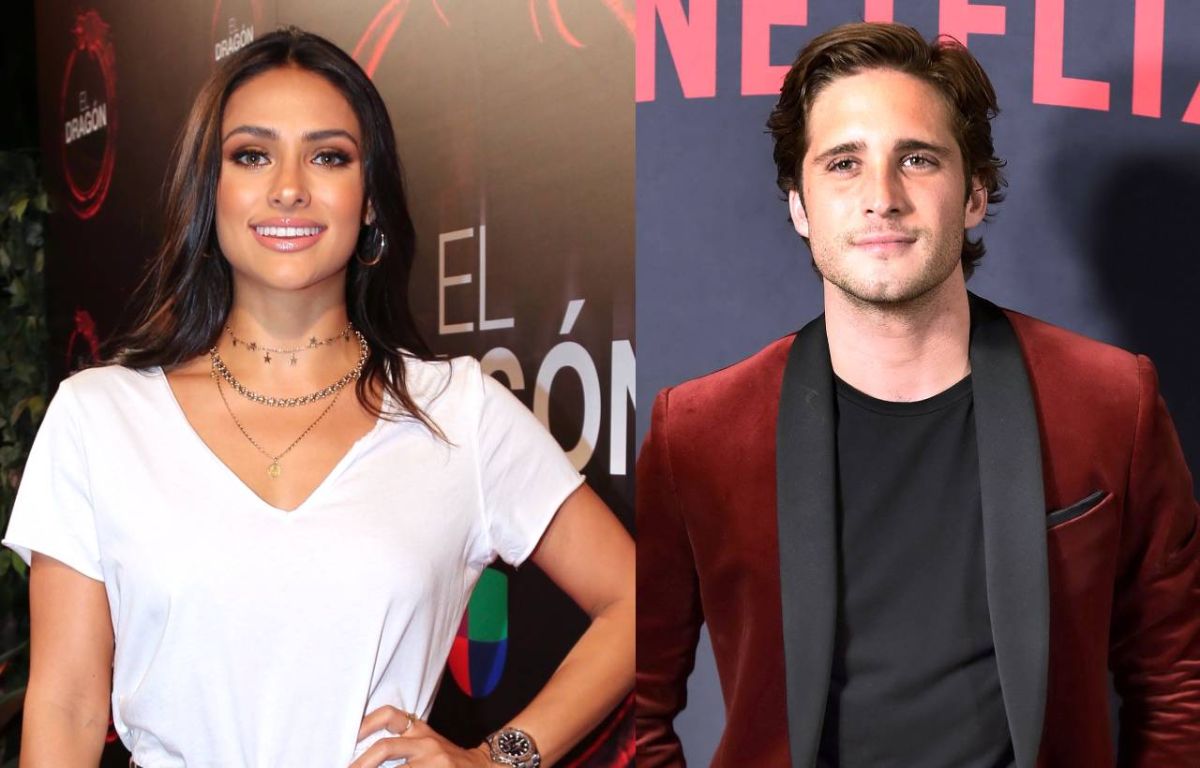 Renata notni and Diego Boneta They showed off their love for the first time through social media during their trip to Turkey.

The couple of actors made their romance official last April with a photograph in which they were captured by the Who magazine during the opening of a lens store; Since then they had tried to maintain their courtship with absolute discretion and away from social networks.

However, it was this Thursday, September 23, when the couple screamed his love Through their respective Instagram accounts, where they shared romantic photos of their trip to Turkey.

The first to show a spectacular postcard was the protagonist of ‘Luis Miguel: The series’, who showed his most romantic side with his girlfriend during a hot air balloon festival in the dawn of Turkey.

For his part, the star of ‘The Dragon’ was not far behind, so, through his social profile, he shared a series of images in which he showed once again the beautiful landscape in which he wasted love and showed that both are going through a beautiful stage of their lives in which they are more in love than ever.

As a good couple, they both described the images with the word “Kismet“, Whose Turkish meaning is”Destiny“.

As expected, a shower of congratulations and reactions were immediate in which friends, followers and celebrities such as Sebastián Rulli, Angelique Boyer, Montserrat Oliver, Ximena Herrera and Consuelo Duval, among many others, highlighted how good they look as boyfriends .

The couple of actors also took their love for other spectacular settings such as Mykonos, Greece, as well as Paris, France, then they passed through Italy and are currently in Cappadocia, Turkey.

The love story between Renata and Diego began at the end of 2019, but it was in January when entertainment journalist Alex Kaffie assured that the couple had been dating for about a month, but that they would surely continue to keep it a secret. In addition, on February 14 it was also rumored that the 30-year-old actor would surprise Renata with a huge arrangement of roses.