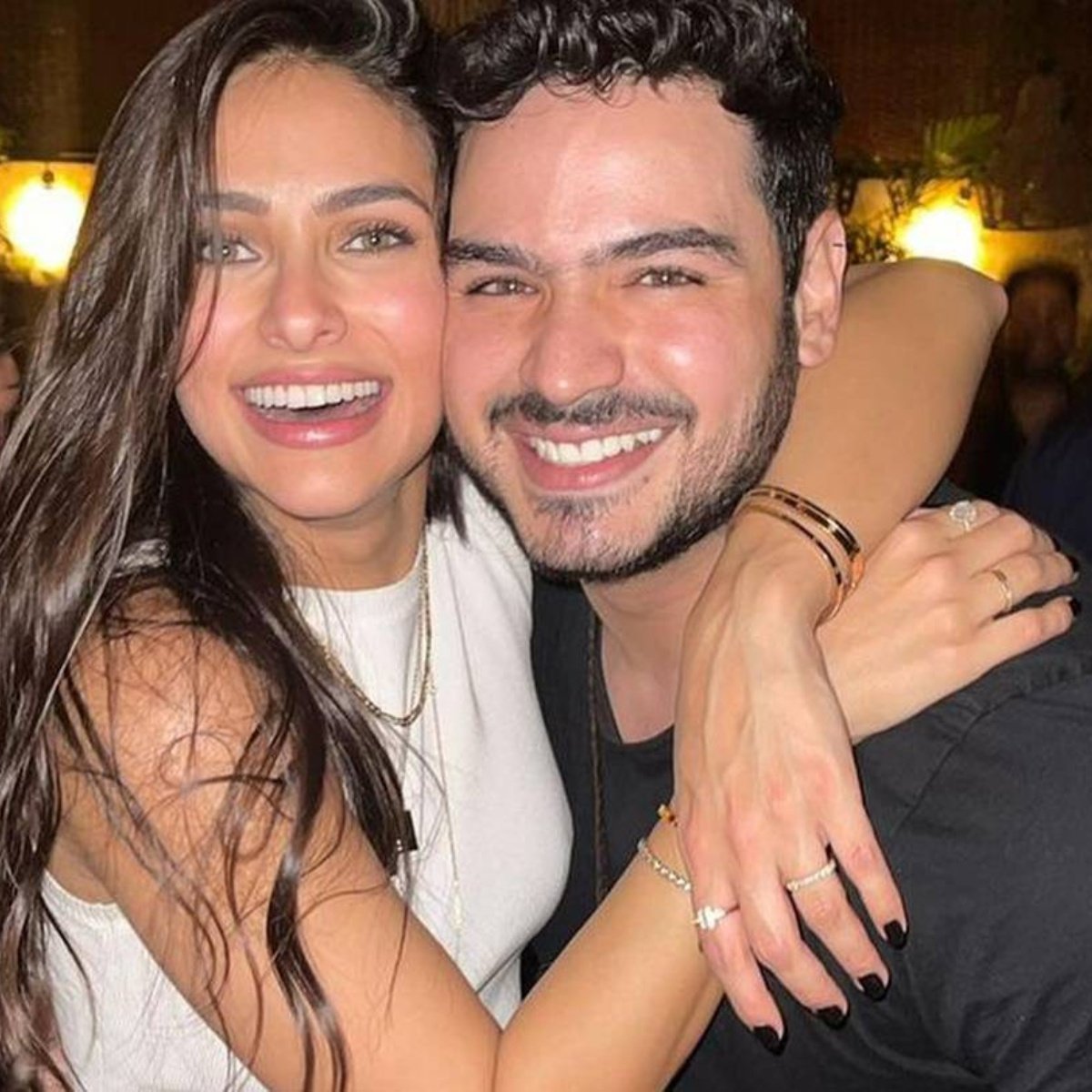 The actress Renata Notni It became a trend in social networks, however now it is not because of his work, nor because of his love relationship, but because of his eldest brother Héctor Notni who has conquered the networks for his great physique.

Renata Notni has become one of the great actresses in Mexico, in addition to having a relationship with the renowned Diego Boneta, who recently announced that he has not been engaged to Renata Notni, given the rumors that in AmericanPost.News we made you known.

The famous one has been characterized by always being active in social networks, however, the one who stole the interest of her followers was her handsome brother.

The brother of actress Renata Notni had a recent birthday and to congratulate him, the famous woman shared a photograph through her Instagram account.

This photo provoked hundreds of reactions from his followers, who were surprised at how handsome the actress’s older brother is.

In the photos that the television series actress shared, she took a moment to dedicate some emotional words to her brother.

My life would not be the same without him, my life team and the best brother that life could give me. (today is his birthday) I love you with all my heart

Among the thousands of congratulations, Diego Boneta stood out, who maintains a relationship with Renata Notni.

Who is Renata Notni’s brother?

Héctor Notni is the older brother of the actress, and on his Instagram account he has 23 thousand followers, where he points out that he is a chef.

In the same way, he shares details of his day to day with all his followers and content next to his family, which is very close.

Héctor Notni hints at his outstanding interests, such as working out, cycling, and American football.

Given how attractive the brother from Renata Notnithe followers of the actress have highlighted that it comes from the family.