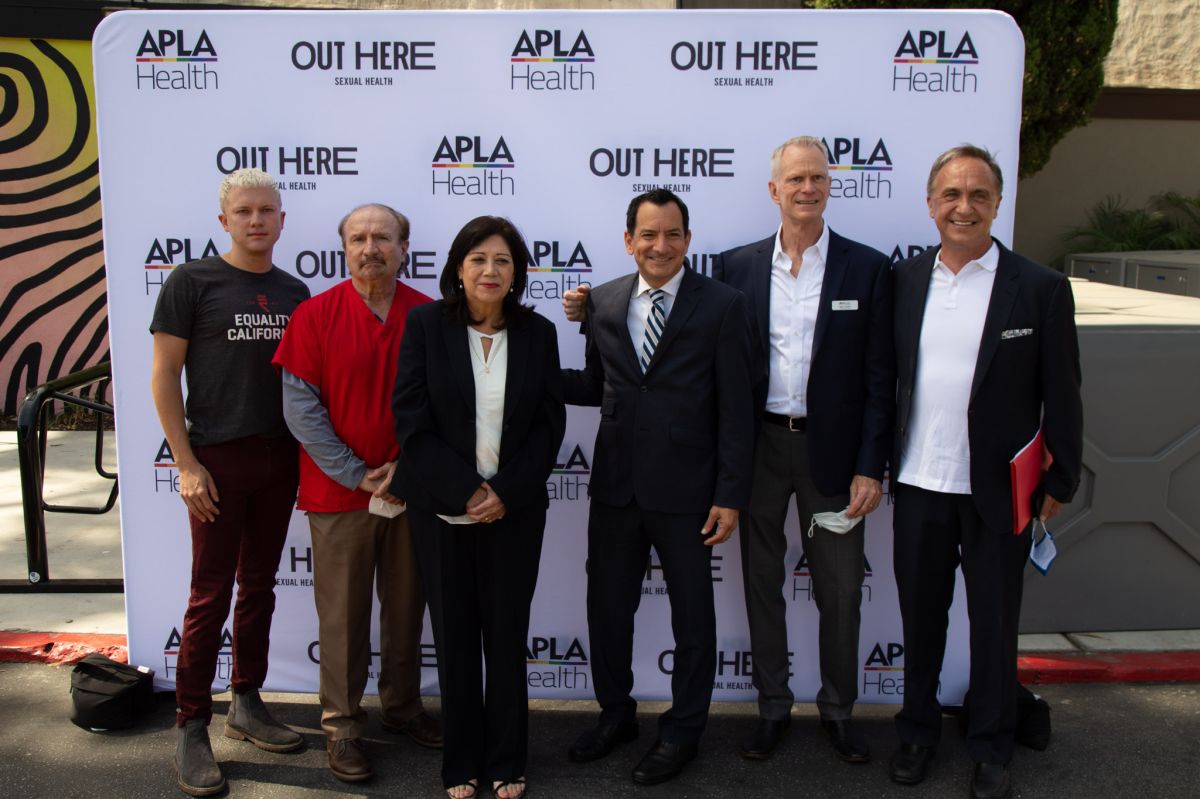 On Wednesday morning, elected officials and health representatives called on the local and federal levels for more aggressive action to tackle monkeypox, a rare disease usually associated with travel to West or Central Africa. or contact with imported infected animals.

People can become infected by touching a person’s smallpox lesions, by touching contaminated objects such as fabrics and surfaces that have come in contact with someone with monkeypox, or by coming into contact with respiratory droplets or secretions from the eyes, nose, and throat. mouth of an infected person.

California Assembly Speaker Anthony Rendon said the good news is that there are tests and vaccines but “unfortunately” the response has been extremely slow.

“Therefore, I have sent a letter to the Secretary of Health and Human Services, Javier Becerra, asking him to declare a public emergency for monkeypox,” Rendon said at a news conference.

This would be a benefit to the outreach as one of the obstacles seen so far is that Medi-Cal, the government health insurance, does not reimburse clinics and health centers for Monkeypox testing.

He added that when these health cases occur, action must be taken immediately since it is a threat to the health of California.

“If monkeypox had primarily affected heterosexual-identified men, we might have seen that quick action,” Rendon said. “When a health crisis primarily affects members of our LGBTQ community, we should also expect a quick response.”

There are currently more than 2,000 cases of monkeypox so far in the United States, according to data from the Centers for Disease Control and Prevention (CDC). This is a disease that is causing fear and uncertainty in many people, especially in the LGBTQ+ Community.

Los Angeles County reported 120 confirmed cases of monkeypox on Tuesday. During this outbreak, those primarily affected have been gay, bisexual, and transgender men.

“But let me be clear, this disease can affect anyone, regardless of their sexual orientation or gender identity,” Los Angeles County Supervisor Hilda Solis said.

He added that Los Angeles County will receive a total of 21,000 doses of the vaccine by the end of this week, allowing them to expand eligibility.

Solis added that the county Department of Public Health (DPH) will be notifying those who have been in close contact with someone with Monkeypox or attended an event with a high risk of exposure.

“I am grateful that we are receiving these additional vaccines but we are going to need much more and that is why I am joining my colleagues here today in ordering more supplies,” Solis said.

Starting this week, she added, several transgender and bisexual residents with a diagnosis of gonorrhea or syphilis in the past year or who are taking HIV prep medications or who attended a commercial sex venue are eligible.

Speakers agreed that direct outreach to primarily Spanish-speaking communities and communities of color as well as youth and the homeless is imperative to discuss risks and preventing spread.

If you need to get tested, call 211 or visit ph.lacounty.gov/monkeypox