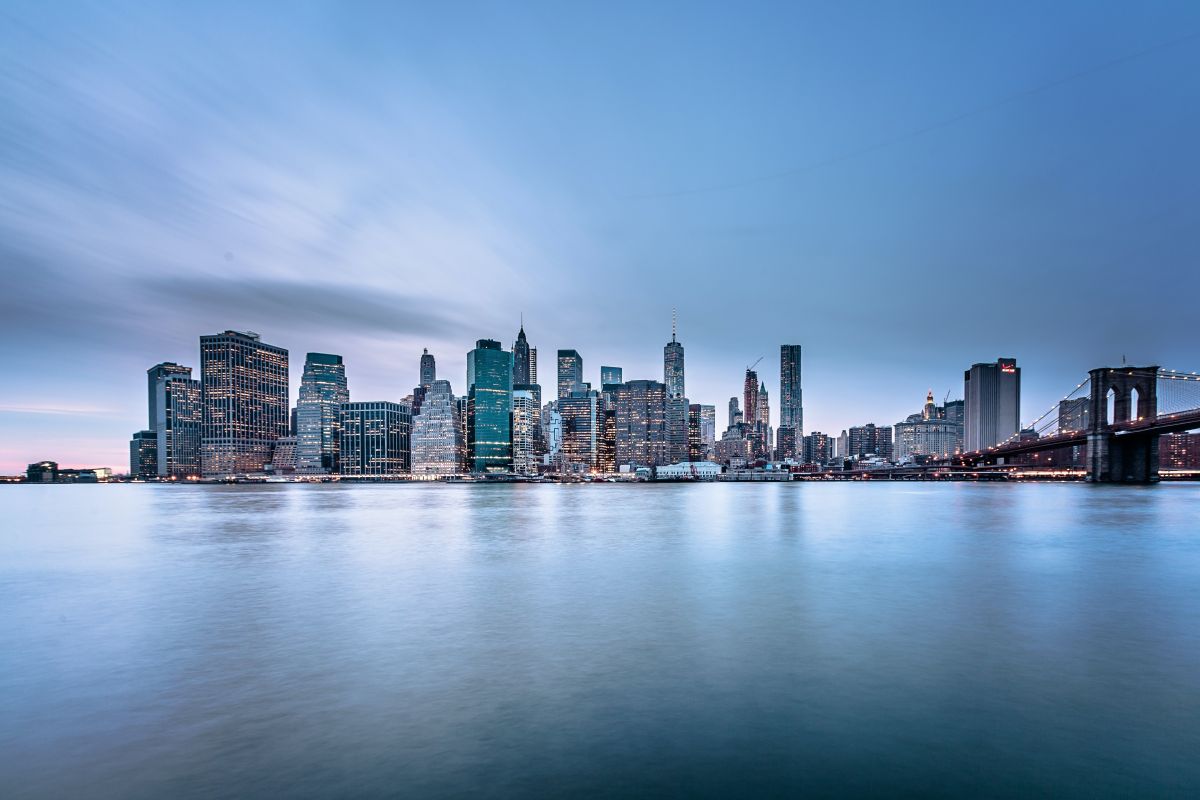 An Elliman report points out that luxury porter buildings have more than recovered and today are more expensive than they were before the pandemic, as the Median net rent in Manhattan increased by a record 22.8% over the prior year.

Median effective net income increased at a record annual rate for the second consecutive month, while the market share of homeowner concessions, listed inventory and vacancies fell annually at record rates for the fourth month in a row.

The data from the Elliman report indicates that the Median rent for porter buildings increased at the highest rate in nine yearsas the average rent for non-porters increased annually for the second time in nineteen months.

In buildings without doormen, the rent continues to rise, as there have been an increase of 10.9% compared to last year, but the net effective average rent is still 11.6% below the November 2019 rates.

The existing median income increased annually at a record rate, exceeding the rate of new development for the first time in ten months, while the market share of rentals of $ 15,000 or more rose to its highest market share in more than a decade.

The inventory of luxury listings fell year-over-year to the second-highest rate in five years of follow-up.

Meanwhile he Median rent is still 3.8% below November 2019. But that trend is not valid for everyone. Porter buildings, long a signifier of New York City’s wealth, are seeing rents pick up and more, according to the Elliman report.

13,000 New York apartments were left vacant after thousands of tenants fled during the pandemic