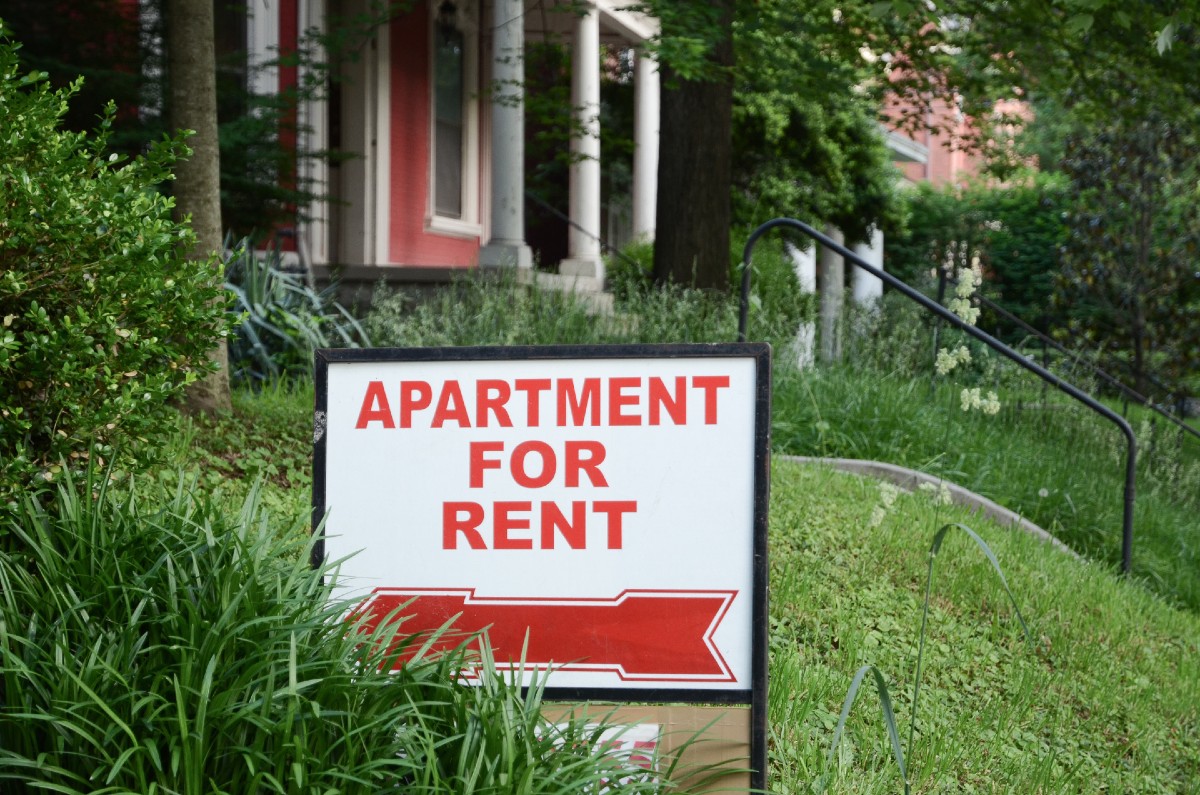 Average rental price increased by 149% over a period of 35 yearswhile during that same time, the income of Americans only increased 35%, according to a study published by Clever Real Estate.

Although the study took into account the period between 1985 and 2020, experts point out that inflation, which in May it reached 8.6%and the period after the covid-19 pandemic have only further exacerbated the problem.

Since 2000, according to the study, the average rental price has exceeded the rate of inflation by 29%. During that time, the rental rate went up 90%, while inflation went up 70%.

Since rental prices exceed wage earnings, the study showed that millennials have less disposable income than previous generations to save for a down payment.

According to the findings, millennials who have paid the median rental price every year since 2010 have spent about $129,420 on rent over the past decade.

In urban areas that often attract young people, analysts found that rental prices have doubled in half of the 50 largest citiesincluding San Francisco (49%), San Diego (40%), and Miami (33%).

Just this week, the New York City Rent Regulatory Board voted to increase incomes for millions of people in rent stabilized apartments.

The Legal Aid Society, which had called for a rent freeze, called the increase a “shameful vote, likely predetermined, to raise rents for the most vulnerable.”

You may also like:
– Uber Pool returns as UberX Share: how this shared ride service will work
– Redfin and Compass announce agent layoffs amid soaring home and mortgage prices
– JP Morgan is preparing massive layoffs in its mortgage division due to the housing crisis in the US.