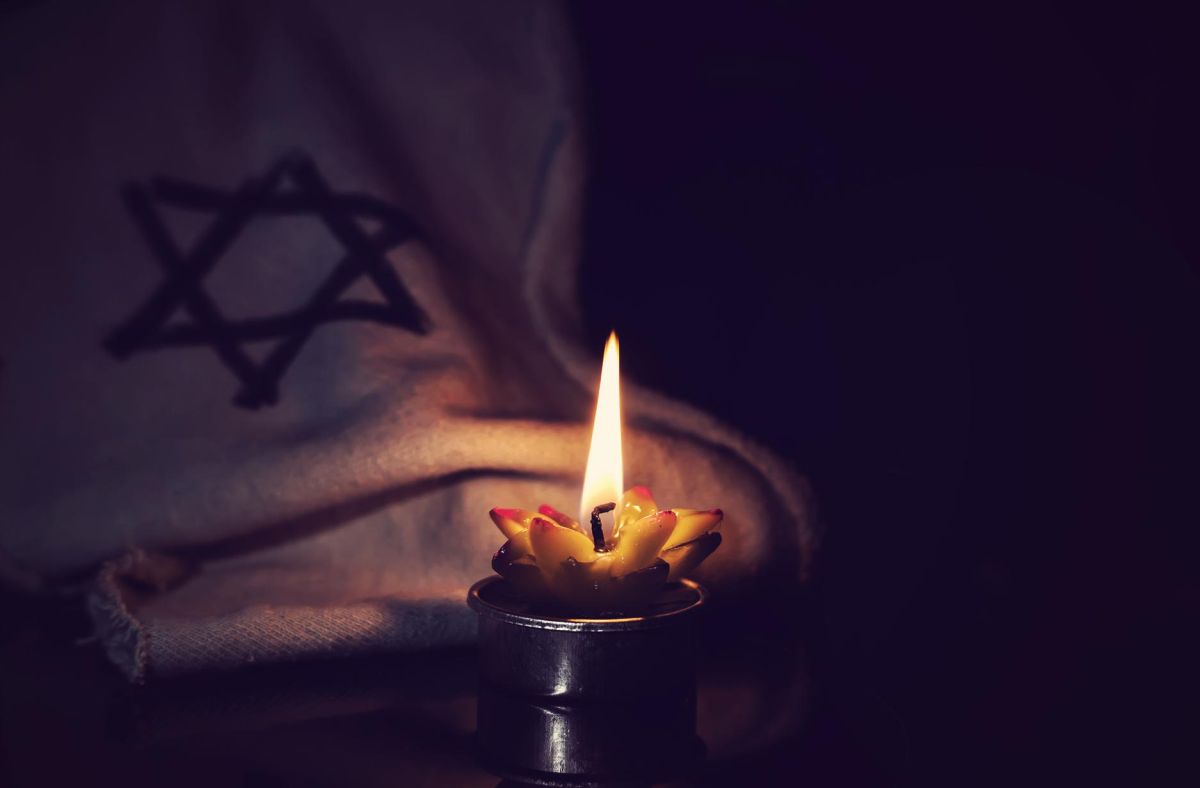 To share information about it and discuss ways in which governments and residents can combat this rise in the circle of racial, ethnic and religious hatred, the publication The Forward recently hosted a digital event hosted by City Comptroller Ron Galperin.

Incidents include crimes such as assault, vandalism, and harassment.

Last year was the third highest since data began to be collected in 1979, according to the ADL.

The triggers for anti-Semitic hate speech vary. For example, the conflict between Israel and the Hamas organization in Gaza led to a 100% increase in attacks, including when a group of people asked diners at a restaurant frequented by Jews who was a Jew, in order to attack them.

The parameters are similar between different organizations that collect the information, such as the ADL, the Los Angeles Police Department (LAPD), and the FBI Federal Bureau of Investigation.

The details are not complete. For example, there are no statistics on what proportion of these Jews wear the kippah or yarmulkeh (skull cap) characteristic of religious, which makes them recognizable. In the same way, it is not known how many LGBT people remain in the closet, how many promotions and job increases African-Americans did not receive. There aren’t even any statistics on the looks Muslim women receive on the street.

“As the son of a Holocaust survivor, as a Jew, and as a gay man, I am deeply concerned about the rise in acts of hate,” said Ron Galperin. “The COVID-19 pandemic contributed to that, as did social media. In the same way that national and international leaders incited hatred instead of contributing to conciliation.

“This division does not allow us to access the problem of anti-Semitism from the outside. It doesn’t let us work with our natural allies.”

Where does the hate come from?

Ron Galperín: “I see it on the left, the right and everything in between. Anti-Semitism is not new. We live two thousand years of expulsions, pogroms, of refugee life, of mass murders, of forced conversions.

“Now,” said Galperin, “there are new manifestations of anti-Semitism, which they are renamed as if they were only hatred against the state of Israel. Let us clarify that Israel’s criticism is not in itself anti-Semitism and I myself do not agree with everything its government does. But I wouldn’t be here if it weren’t for the state of Israel. Such is the hatred of Zionism that they compare it to Nazism, which is disgusting. But over the years it has become something that is politically correct.”

“There was always an excuse for anti-Semitism. None of the reasons and causes are legitimate and we have an obligation to fight it and not tolerate it.”

Jeffrey Abrams: There was a 120% increase in anti-Semitic acts in a single year, during Israel’s conflict with Hamas. This year is unprecedented and we see something unusual on the internet.

Many of our allies were with us, participating in the defense of the Jewish community in May. But in some business or government cases, the voice of protest and opposition was not loud enough.

Gamal Palmer: When I went to Jewish school we didn’t do any work either so that people understand us as a community. There are Jewish organizations committed to other non-Jewish communities. They invest efforts and a lot of money that supports Muslim communities or the fight against racism in general, which is good.

Serena Oberstein: In our organization, Jewish World Watch, we talk a lot about denial. It took the Armenians 106 years for their Holocaust to be recognized by the United States, despite so many years of continued hatred by the Turkish and Azerbaijani governments.

Rob: But are we exaggerating? The fear, is it more serious than the incidents?

Ron Galperín: I don’t think so. On Wilshire Street, at the entrance to the Los Angeles Jewish Federation building, there are concrete pillars that prevent anyone from trying to crash a car, with or without explosives. Nothing has happened yet. But it is a concrete fear.

“Regarding social media: I believe in freedom of expression. Today you want to limit someone’s freedom of expression and tomorrow they will do it to you. But there must be guidelines. For example, you have the right to write an anti-Semitic treatise. But you don’t have the right to have the library buy your book. You can have your opinion, but nobody owes you a megaphone to broadcast it. And the messages must be based on the facts.

Jeffrey Abrams: A lot of people don’t realize that the First Amendment to the Constitution which guarantees free speech is about the government. The government is obliged to respect freedom of expression. But Facebook is a private company. So Facebook did more to spread the message of hate than any other company in the history of the world. Although it is true that they also did very good things.

“But we today at ADL, ask that the denial of the existence of the Holccaust be classified as a form of hate speech. And we’re pushing companies to stop running their ads on Facebook until they do. They indicated they would but have not. LFacebook’s reports on transparency are themselves not transparent. What they do is hide information. Look what they did to the complainant.”

“That’s why Assemblyman Jesse Gabriel’s bill AB 8587 in California will require social media companies to be really transparent, open. They should tell the state attorney what their policies are and how they put them into effect to limit hate. They will have to provide the information: how many times did they delete hateful content, here and around the world?

Rob: Is there anything else that can be done at the municipal level? what can cities do, Ron Galperin?

Galperin: We have a civil rights department that also looks at hate expressed on social media and how it impacts the tone of citizen dialogue. I think we should use this information to unify people. We have to use technology to do good, just as they use it to promote hate.

Rob Eshman: Hate is easily stoked by the media. The most graphic example is that of the Tutu and the Hutsis in Rwanda, where radio programs promoted genocide with their message of hate. Now there are football players or rappers who come out with anti-Semitic expressions on their social media accounts.

Ron Galperin: The two Jewish temples were destroyed out of causeless hatred and I have seen in recent years division between Jews because one is Republican and the other Democrat, one is conservative and the other progressive, or one is Zionist and the other is not. We have to learn to love each other despite our differences. More than tolerating each other, embracing what the other means.

“It is crucial that we as a Jewish community are united. The Reformists have to understand the Orthodox and vice versa and everything in between and then we can fight anti-Semitism.”

Gamal Palmer: There are Jews who are also black, others who are Asian. I was a Jew all my life and there are many who do not look like me… and yet I am part of Jewish history…

“This year in the Los Angeles teachers’ federation, committees were formed in support of BDS, the economic boycott movement against Israel, which is fighting for a cultural, economic and academic embargo. They cross the lines of anti-Semitism. It is something that has never been done against any other country.

“We have to be very active in the fight against anti-Semitism, because it is going to come back.”

Ron Galperin: To fight antisemitism, I would say that education is very important, but Nazi Germany was the most educated nation in the world and look what happened. We see universities as centers of knowledge but there is a lot of anti-Semitism in them as well as discrimination against people who are different from oneself.

Now, the three elected officials of the city, the mayor, the city attorney and myself, all three of us are Jewish, and that was never a problem for anyone.

I have high hopes for the future. I believe that we can join together to create a better world for the next generations.

Rob Eshman: This dialogue has given me hope.