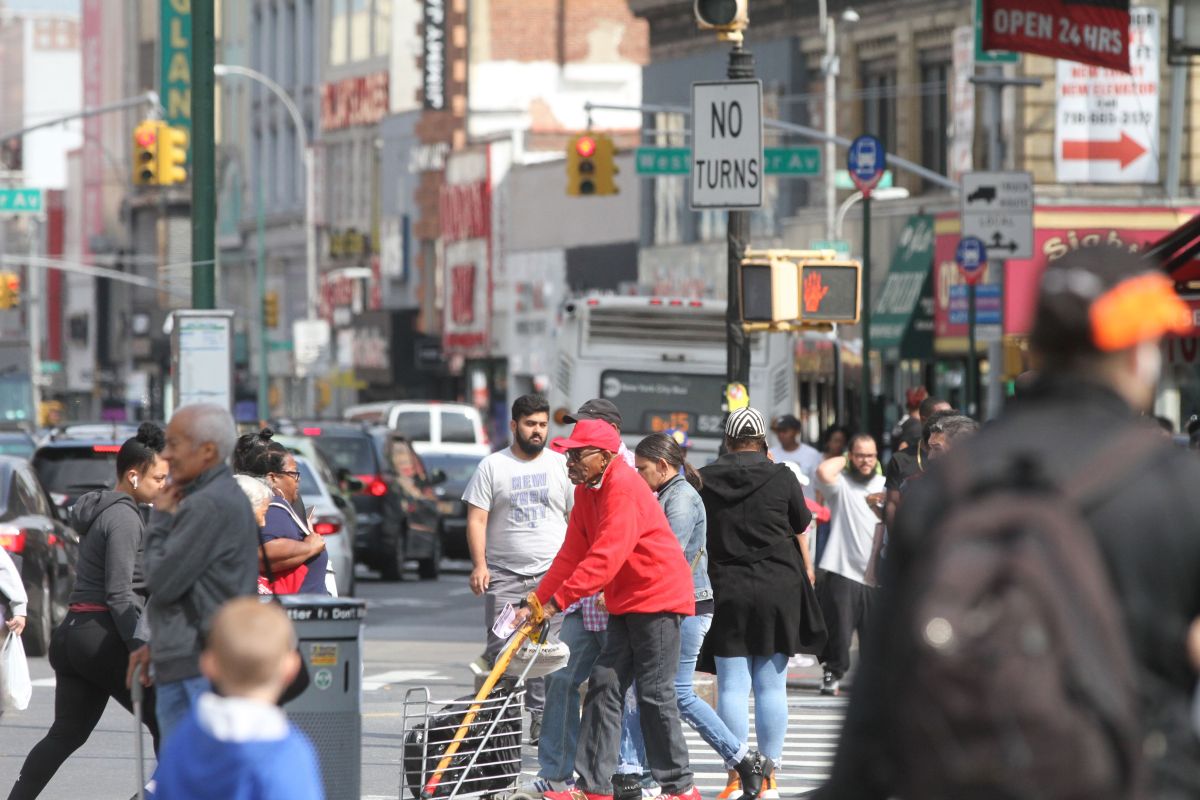 The Covid-19 pandemic exposed the huge gaps in economic and social inequality that Americans experience, a situation that did not happen overnight. This is revealed by a study prepared by the Congressional Budget Office (CBO) on the distribution of family income.

According to the research, income inequality in the United States grew between 1979 and 2018. The bureau said that after comparing different cumulative growth rates in median household income, it found that Income inequality was higher in 2018 than almost four decades earlier.

According to The Hill, the report estimated that families at the top of the income distribution experienced higher growth in income average family member before transfers and taxes during that period than those at the lower levels.

The Congressional Budget Office explained that among the highest fifth of families, “the average real income, adjusted for inflation, in 2018 was 111% higher than in 1979”, figures that make clear the differences that are have given in the last decades.

But it was estimated that the average income before transfers and taxes among families in the lowest fifth it only grew 40% in the same period, according to the study. The figure was slightly lower among households in the three-fifths of the media analyzed in the report; they saw only 37% growth.

From this perspective, the CBO stated that said growth can be explained by the increase in transfers with verification of resources, as is the case of Medicaid, as well as by a reduction in federal taxes, the latter as a result of the increase in refundable tax credits driven by individual income tax.

The report comes two years after the Census Bureau reported that in 2019 income inequality in the nation was found to have reached its highest point in more than 50 years. Covid-19 revealed that millions of Americans are severely economically deprived and that require government aid to survive.

You may also be interested: Biden’s popularity falls due to the pandemic and the economy, reveals survey