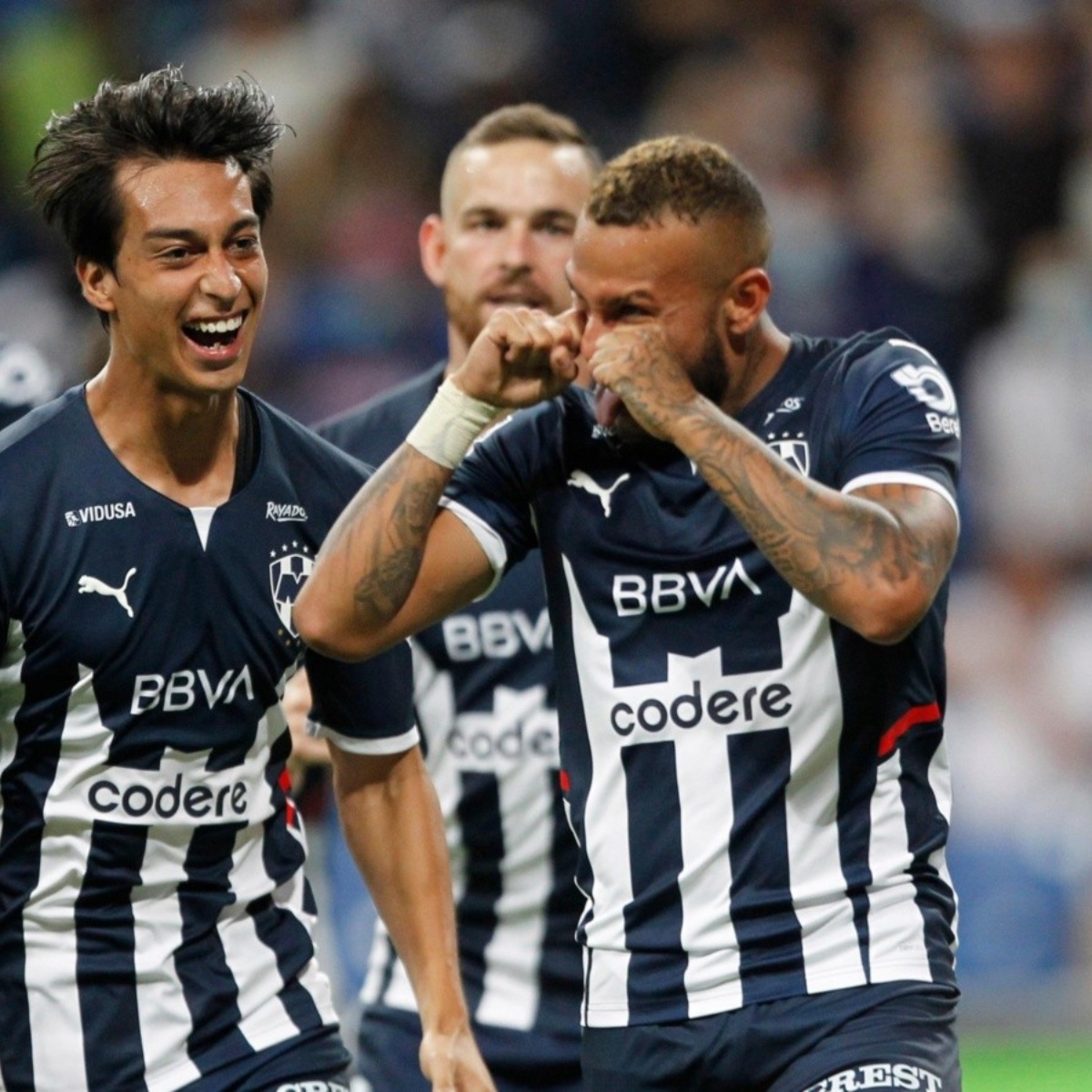 The cases of contagion in football continue, as it has been announced that two Rayados players gave positive for COVID-19, as well as two members of the coaching staff. This Sunday before training they underwent antigen tests to detect the virus.

The Albiazul team is waiting for the results of the PCR, but so far they have not confirmed the names of the infected footballers, so the players will remain isolated and will miss the next Monterrey match as part of Matchday 2 of the Closing 2022.

Previously in AmericanPost.News We share that the Monterrey party changed its schedule due to the increase in cases of contagion by COVID-19. It is worth mentioning that the match took place last Saturday, January 8, but both teams scored zero goals.

We remember that the team had six infected in the past days, although they revealed that Rogelio Funes Mori and Celso Ortiz already came out negative and could be available in the duel against Querétaro, but the only one who continued with the virus was the reinforcement Luis Romo, who was lost Saturday’s match on Matchday 1.

The COVID-19 infections put Liga MX at risk, since the loss of players from several teams who tested positive for the virus was reported, which has caused delays in the duels. At the time they confirmed 93 positive cases, but a week before the start of the tournament they reported 135 cases.

When does Rayados de Monterrey play?

The team’s next duel will be next Friday, January 14 at 9:00 p.m. against Necaxa as part of Day 2 of the Clausura 2022 tournament. While on Saturday, January 22, they will face Cruz Azul at 9:00 p.m. : 00 hours, so the Gang must add victories to achieve one of the best places on the table.

Through the team’s Twitter account, they shared some photographs of what was the training of the Rayados players, who took advantage of the first hours of Sunday, January 9, to start their training and prepare for the next game.