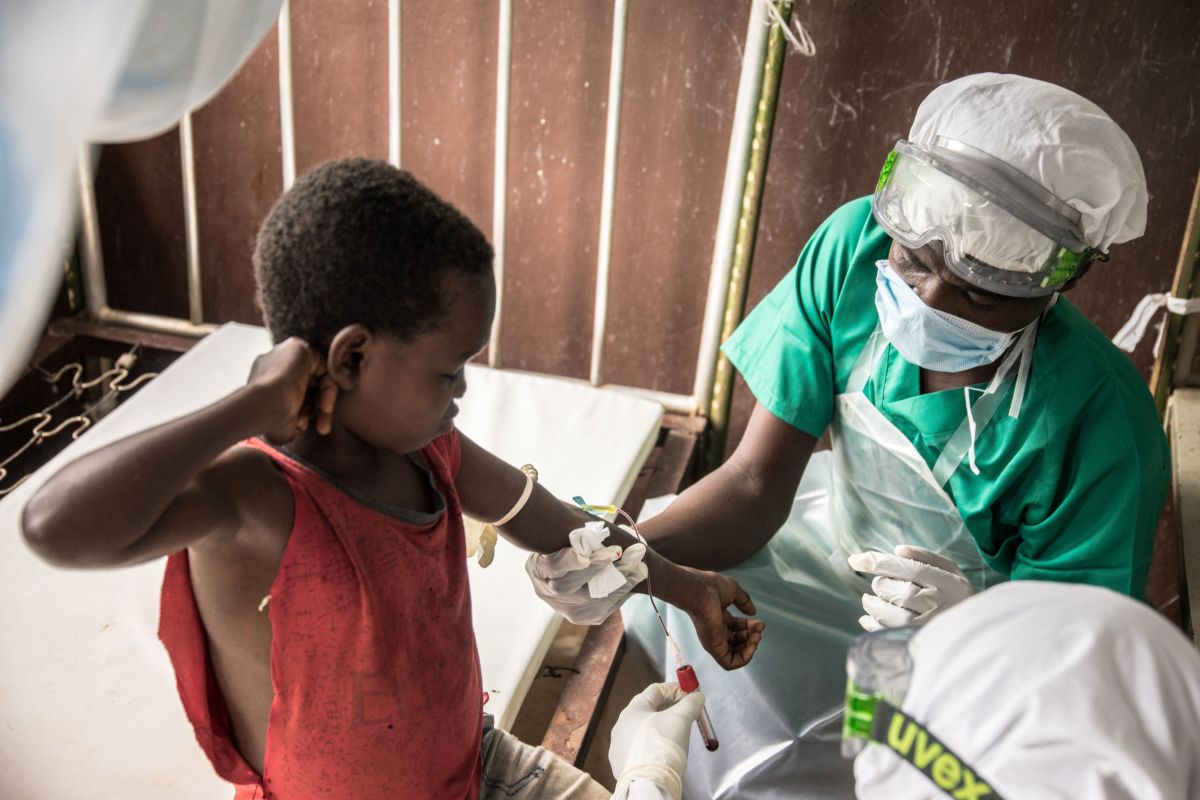 Reported monkeypox cases could be the tip of the icebergwarned the director of pandemic and epidemic diseases of the World Health Organization .

For example, cases of monkeypox in the UK have surpassed 100, as there are a total of 106 reported infections, according to the latest available government data.

Now the WHO said almost 200 cases of monkeypox have been reported in more than 20 countries that do not usually have outbreaks of the disease.

Dr Sylvie Briand, director of pandemic and epidemic diseases at the WHO, told a public briefing: “We don’t know if we are just seeing the tip of the iceberg (or) if there are many more cases going undetected in communities”.

Monkeypox begins as raised spots that turn into small fluid-filled blisterseventually these blisters form scabs which then fall off, according to the NHS.

It is usually mild, and most people recover within a few weeks without treatment. The virus spreads through close contact.

The outbreak has been seen in Europe, the United States, Israel, Australia and beyond.

The WHO’s Briand said the current situation seemed “containable” based on how previous outbreaks of the disease in Africa have evolved.

“The first sequencing of the virus shows that the strain is not different from the strains that we can find in endemic countries and (this outbreak) is probably due more to a change in human behavior,” he said.

High-risk close contacts of confirmed monkeypox cases are being traced and are advised to isolate for up to 21 days.

At the moment there is a vaccine developed specifically for monkeypox, but the WHO said smallpox vaccines are about 85 percent effective.

Dr. Rosamund Lewis, head of the WHO’s smallpox department, said “there is no need for mass vaccination” because monkeypox generally requires skin-to-skin contact for transmission.

Also read:
· Monkeypox: Sick people and people at risk should be isolated for 3 weeks. What are the first symptoms
· Can monkeypox become a pandemic?
Monkeypox may have been spread through sexual contact at two parties in Europe, expert says