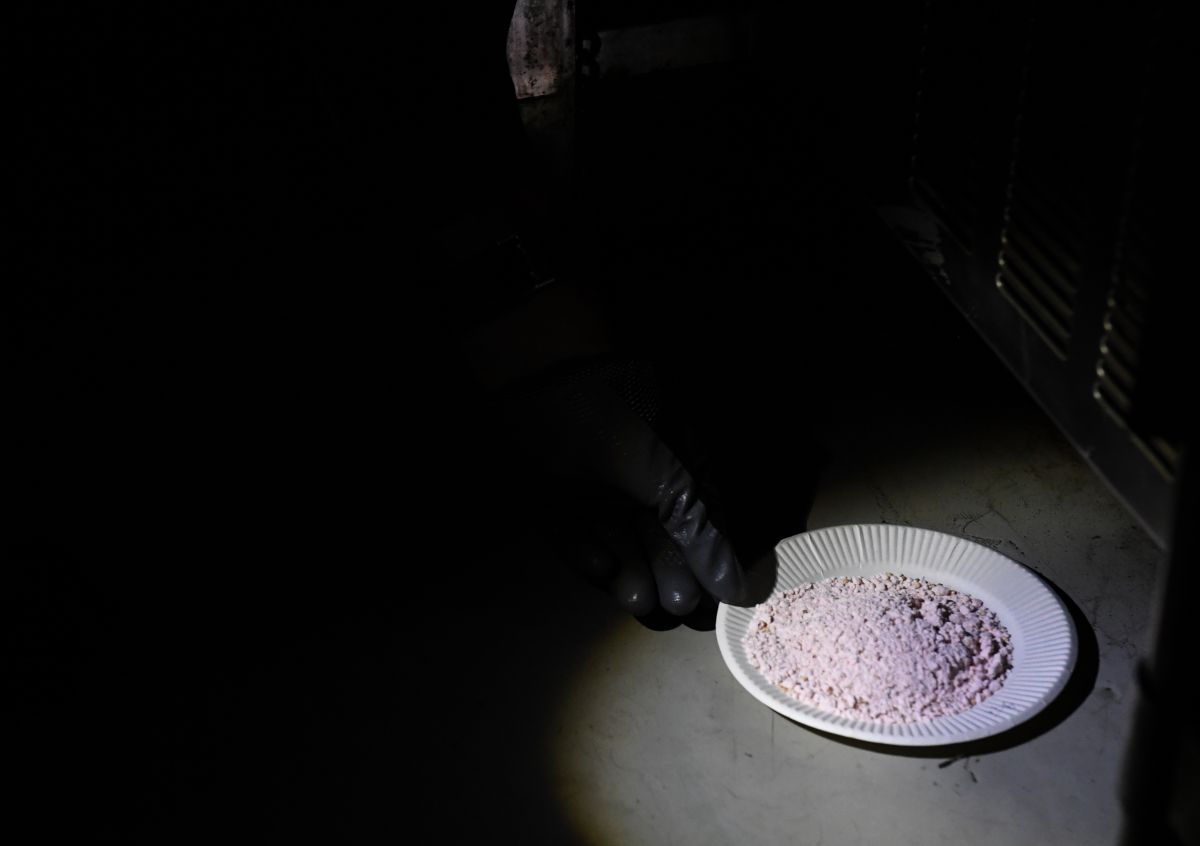 SAN JUAN – Two minors, one 1 year old and the other 2, had to receive medical attention in a couple of hospitals after poisoned with mouse poison and detergentrespectively, the Puerto Rico Police reported this Wednesday.

The first event occurred at dawn this Wednesday at a residence in the Tallaboa Alta neighborhood of Peñuelas (south).

There, a call to the 9-1-1 Emergency System alerted the Police about a child under 1 year with a possible ingestion of poison for mice.

When the agents arrived at the scene, they interviewed the mother of the minor, who alleged that the infanta entered her bedroom and had access to the poison that was on the balcony of his window.

Observing her daughter, she realized that she had a drug pill in her hand.

Paramedics from Guayanilla State Medical Emergencies arrived at the residence, who took the vital signs of the minor and transported her to the emergency room of the Pavía de Yauco Hospital.

The infanta was attended by the doctor Edgardo Ortiz, who ordered blood laboratories to be left for observation.

This case was notified to the Department of the Family and preliminarily investigated by agent Michael Torres, who referred the case to the Ponce Criminal Investigation Corps to continue the investigation.

The second event also occurred in the early hours of that Wednesday at a residence in Caguas, a municipality near San Juan.

According to the authorities, Samirys Espada said that while he was cleaning his residence, her daughter under 2 years old vomited.

Watching her, he noticed that she had ingested a detergentso he took her to the Mennonite Hospital in Caguas to receive medical attention in a stable condition.

Agents assigned to the Division of Sexual Crimes and Child Abuse of the Criminal Investigations Corps of the Police in Caguas, together with personnel from the Department of the Family, took charge of the investigation.