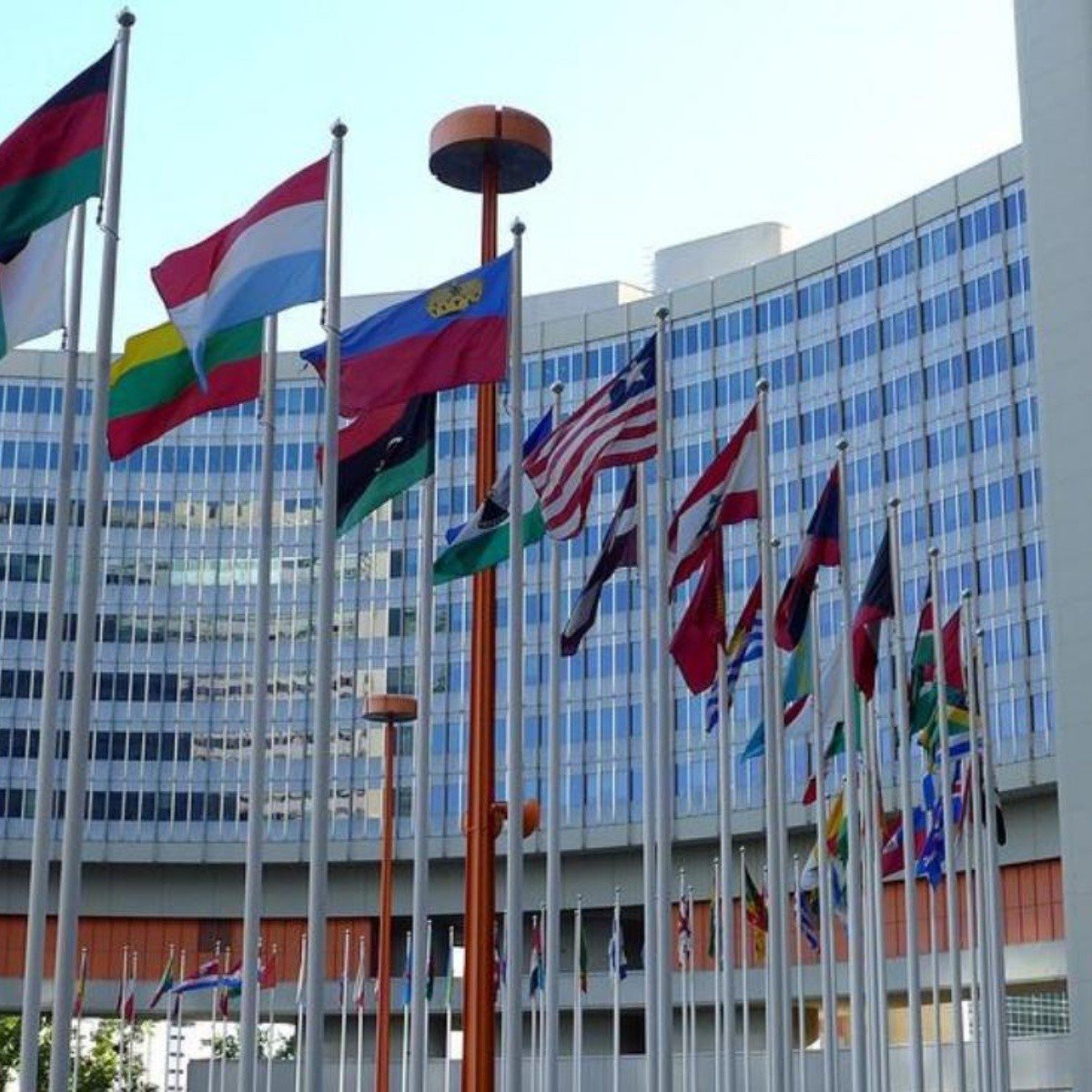 Lima.- The representatives of Peru before the United Nations Organization (UN), Manuel Rodríguez Cuadros, and before the Organization of American States (OAS), Harold Forsyth, announced this Wednesday that they had resigned from their positions.

Rodríguez Cuadros, who took office in September 2021, reported through Twitter that on August 7 he proceeded to “resign from the position of permanent representative of Peru to the United Nations“.

During his function, the diplomat highlighted the international agenda of the Peruvian president, Pedro Castillo, in his first tour abroad in September last year.

On that occasion, the head of state met with authorities of the world Bankthe International Monetary Fund and the Inter-American Development Bank, which for Rodríguez sought to consolidate confidence in the international business and financial community.

For his part, Forsyth reported on the same social network that he informed the head of state, also on August 7, about his decision to resign from the post of permanent representative of Peru to the OASwhich he has served since August of last year.

After thanking Castillo for the appointment, he recalled that during his tenure he tried to affirm the Andean country’s commitment to respect for human rights, with the most vulnerable sectors of society and with the permanent values ​​of Peru’s foreign policy.

However, he claimed to have “discrepancies with some recent decisions, especially considering the holding of the next OAS General Assembly“, scheduled to take place in Lima next October.

The resignations of the two diplomats came shortly after Castillo made changes to the ministerial cabinet and appointed Miguel Rodríguez Mackay as the new head of the Ministry of Foreign Affairs.

Although both did not give details about their resignations, these come at a critical moment for Castillo, who is facing a series of accusations of alleged corruption that have cost him at least five investigations in the Prosecutor’s Office.