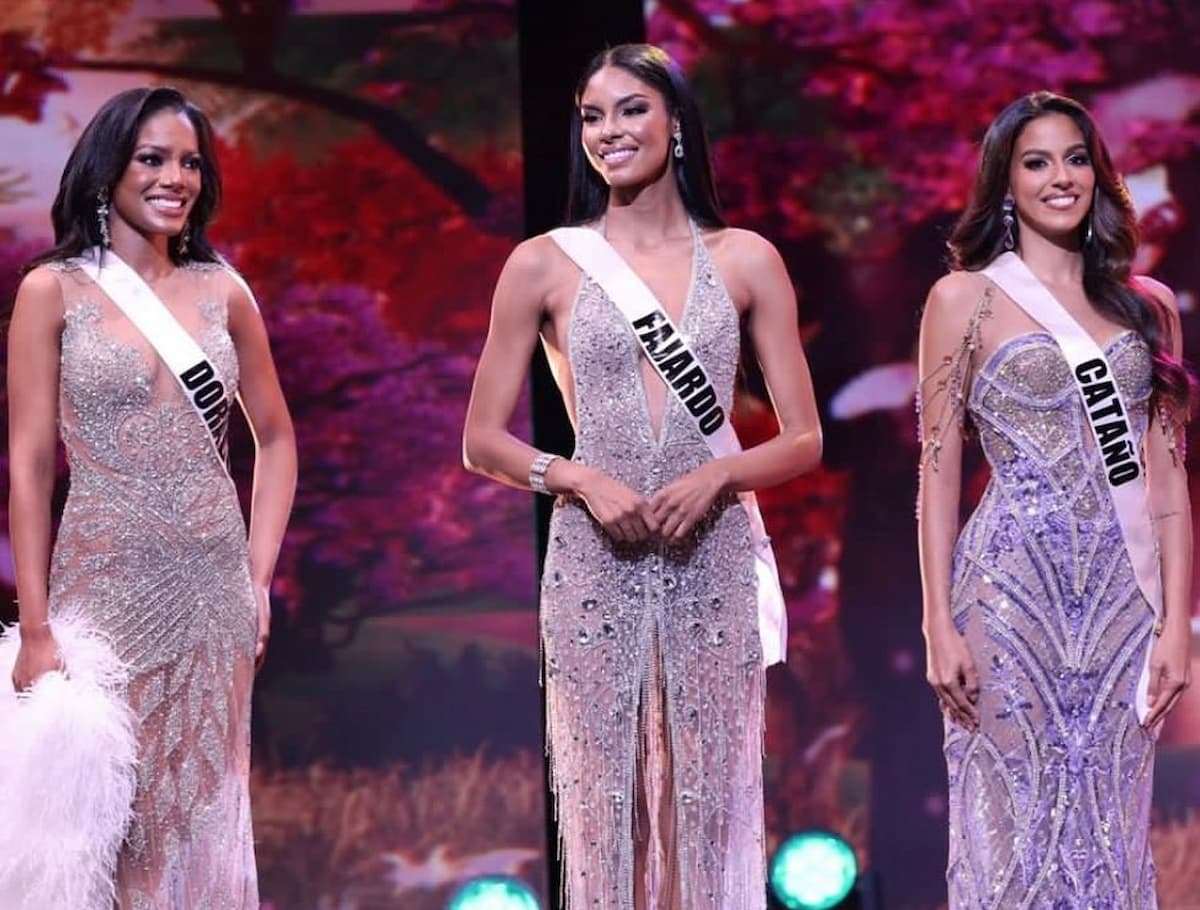 The first finalist was the contestant from Dorado, while the second runner-up was the candidate from Cataño.

“You empower a woman by believing in her and saying that you are there for her. Believing in yourself and what you have to give. No one has your story, and that is important. Walk firm with who you are because you are going to sweep the universe”, was the answer that the new sovereign gave in the last stage of the competition.

Cariño Barreto is completing her studies in Aerospace Engineering at the University of Central Florida. Her commitment to children led her to develop a mentoring program to introduce elementary school girls to science, math, engineering, and technology.

The 27-year-old beauty is a licensed psychosocial therapist. She currently works part-time at Insight Behavioral Health Specialists, where she works primarily with children.

Throughout the pageant, she remained the candidate to beat in this edition of MUPR. The world of beauty pageants is no stranger to her, as last year, she was runner-up in Miss USA, where she represented the state of Florida.

The five finalists were candidates from Fajardo, Aguadilla, Toa Alta, Cataño, and Dorado. After the jury’s questions, the group was reduced to three candidates: Cataño, Dorado, and Fajardo.

To the rhythm of Vida, by Jencarlos Canela, the Top 3 of this edition of the contest gave the Final Look so that the jury could choose the new sovereign.

After a month of preparation, 28 women sought the scepter that would take them to represent the Island in the next edition of Miss Universe in search of the sixth universal crown.

The aspirants prepared themselves through workshops and conferences offered by the local organization.

This edition, the first under the leadership of Yizette Cifredo, brought together girls with experience and others without much knowledge of beauty pageants.

The swimsuit parade featured an innovative concept by presenting candidates with long sleeves and full and two-piece swimsuits. Designer Tammy Hernandez made the swimsuits.

Later, the jury selected the group of 10 finalists who had the opportunity to parade in gala costumes. This group was made up of: Toa Alta, Dorado, Vega Alta, Fajardo, Coamo, Adjuntas, Cataño, Aguadilla, Salinas and San Juan.

A panel of judges selected the 15 semifinalists during the preliminary competition held at the Tapia Theater. Tonight, they were evaluated by a new jury, composed of Melina León, Yolandita Monge, Jeimy Osorio, Byankah Sobá, Ada Monzón, Mariana Vicente, Joe Bonilla and doctors Ortiz Espinosa and Portocarrero.

The day began with the performance of Gloria Trevi to the rhythm of “Todos Me Miran” and the presentation of the beauties. The show also included the participation of Victor Manuelle, who performed his single “Que Suenen Los Tambores.”