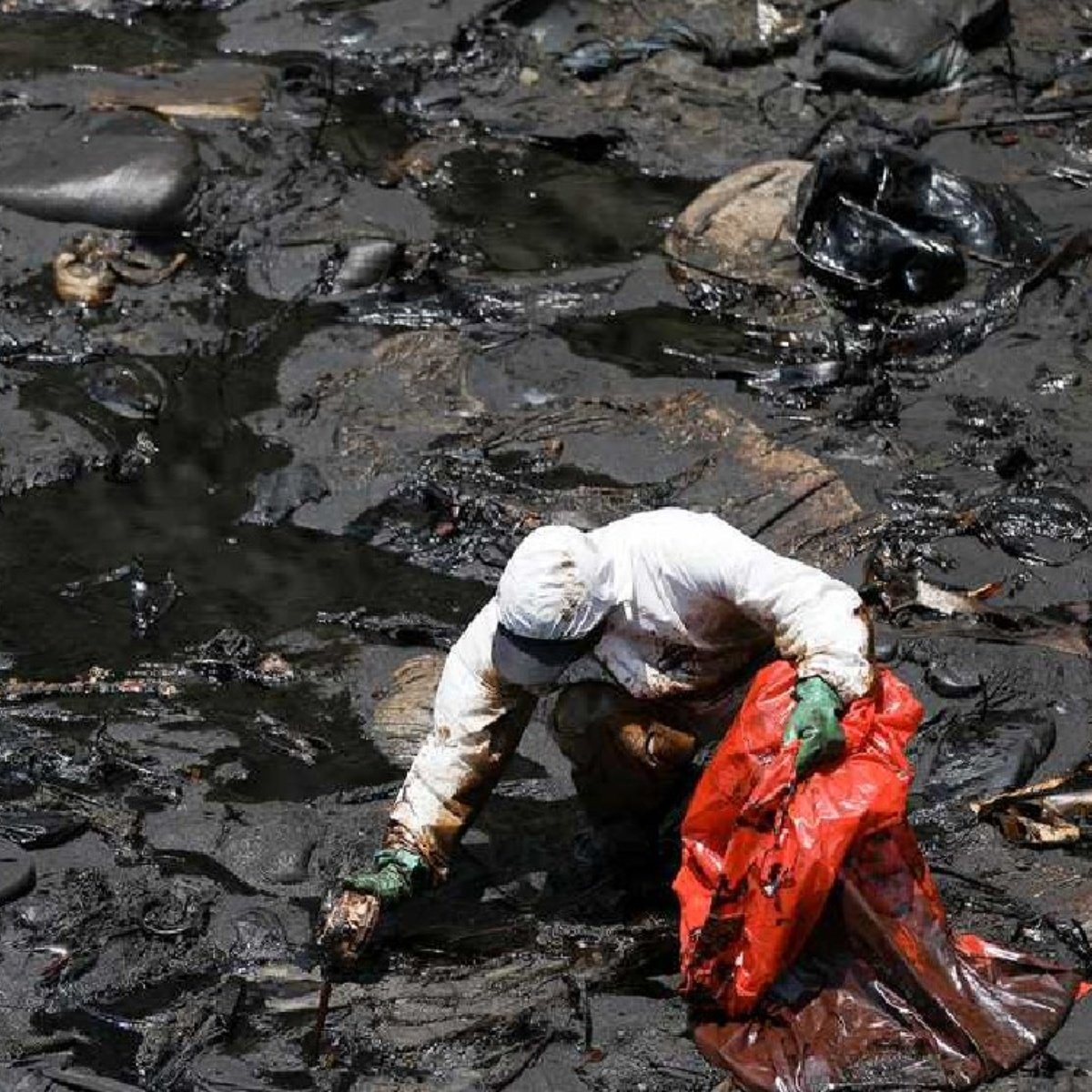 It is reported that the oil company Repsol has been sued for 4,500 million dollarsdue to the oil spill, which affected species of birds, fish, animals, plants and other natural elements of Peru.

It was the Peruvian government consumer protection agency that filed the lawsuit against the spanish companywho was responsible for the spill of some 12 thousand barrels of crudelast January.

Details on the Repsol oil spill

According to the executive director of the National Institute for the Defense of Competition and Protection of Intellectual Property (Indecopi), the lawsuit covers damages and collective non-material damage for pollution to the environment in riparian areas.

It was January 15 this year when the oil spill occurred in Peruvian waters, this affected more of 700 thousand inhabitantsmostly fishermen, as the beaches and shops in the area were closed.

According to the information, the Spanish company Repsol is responsible for distributing and marketing Petroleum liquid gas in countries such as Spain, Portugal and France, in different formats such as packaged, bulk and AutoGas.

Via AmericanPost.News We also inform you that Peru orders Repsol to stop its activities after the oil spill.