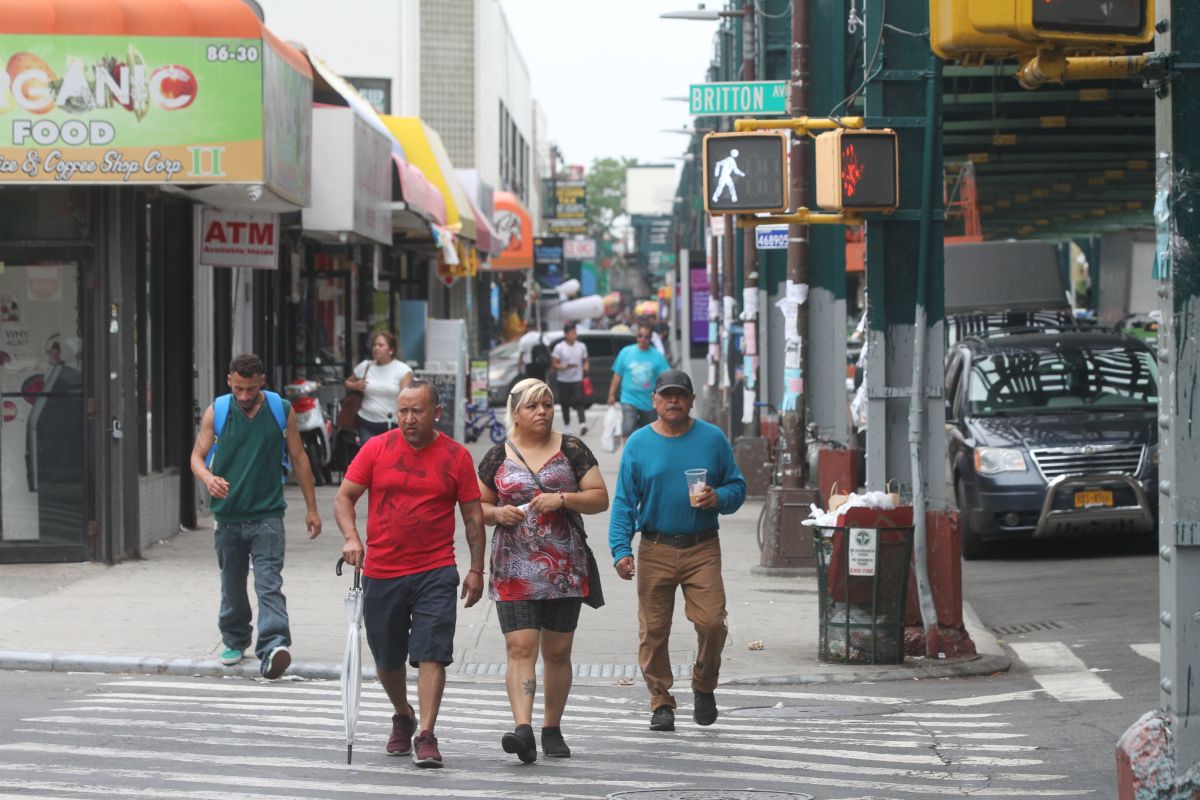 NEW YORK – A group of Republican lawmakers have filed a complaint to block New York City’s law that allows emigrants residing in the city to vote in municipal elections and that came into force last Sunday.

The complaint, filed yesterday with the Albany Supreme Court (capital of the state of New York), has been signed by 17 republican legislators of the city, who consider that such a law “has as its ultimate goal delete all lines (separating) citizens from non-citizens“, Said in a statement the president of the Republican group of New York Nick Langworthy.

“We promised to use every legal instrument in our arsenal to block this unconstitutional law and anti-American, “Langworthy said.” The law is clear and the ethics even more so: we must not let citizens of other countries vote in our elections, period. “

Tildan slap law in the face of every American citizen

Another of the signers, Staten Island District President Vito Fossella, noted that the law “is a slap in the face of every American citizen, born or naturalized (and) an insult to every immigrant who has respected the law, taken classes of citizenship and sworn allegiance to our nation ”.

The law, approved last December and de facto endorsed by new mayor Eric Adams, who was sworn in on January 1 and had until Sunday to veto it, will allow almost 900,000 people to be added to the New York voters’ census, a large part of them immigrants of Latino origin.

According to the text of the law, these new voters they will be able to elect their mayor, councilors and other local positions, but what they will still not be able to participate in state or federal elections.

For Langworthy, “with only two weeks in office, Adams is already bowing to his radical municipality”, alluding to the more moderate character of the mayor, located on the right wing of the Democratic Party.

The new Councilor for Transportation with the Adams administration, Ydanis Rodríguez, who has been the great promoter of this law, said yesterday that with the entry into force of the legislative text “it is a historic moment for New York and for democracy.”