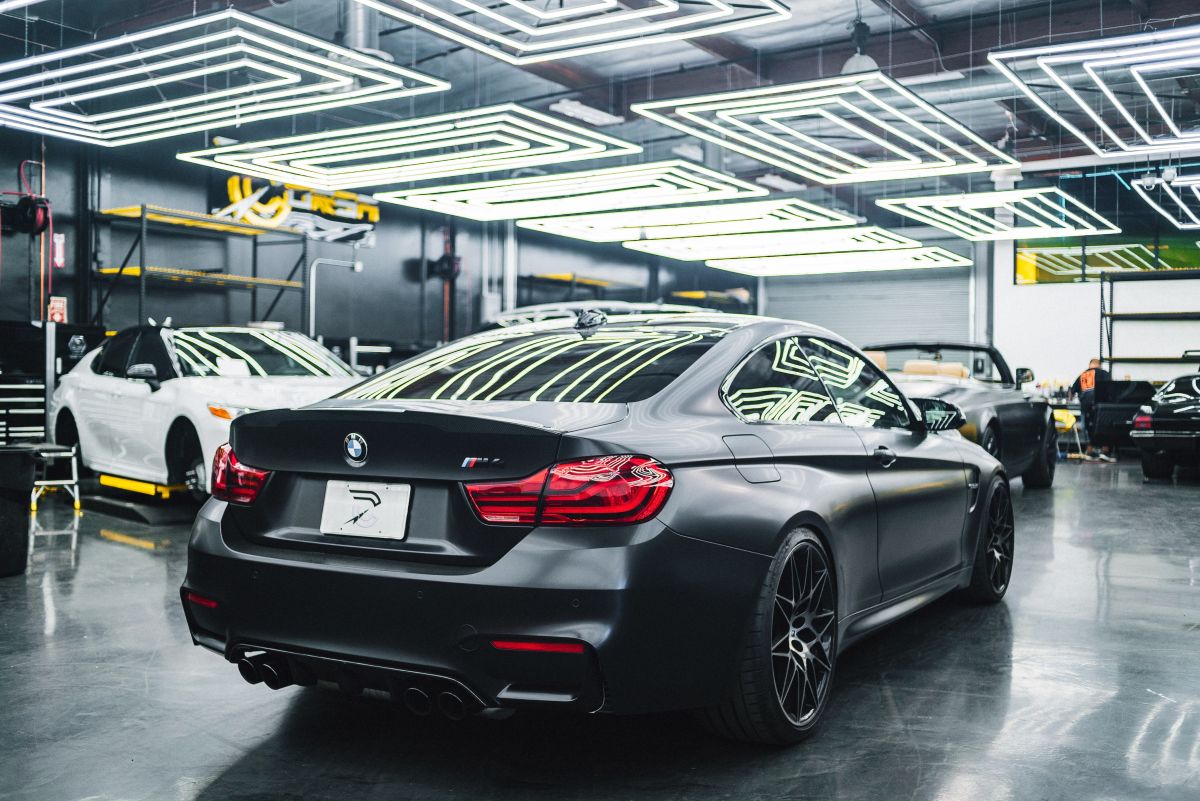 Owning an electric car has several advantages, including: it should be cheaper because it has fewer moving parts and because it does not require the constant oil changes that are customary in internal combustion engines.

However, an in-depth investigation by the consultancy We Predict shows that today’s electric vehicles cloud that hypothesis somewhat, published the Road Show.

According to the study, an electric vehicle can actually cost more than owning a gasoline car, mainly due to service costs (when the vehicle is taken to be repaired) and maintenance costs (parts wear and fluid replacement).

The auto industry analytics company found that the difference in prices is because service centers and mechanics have more work hours when it comes to electric vehicles.

This is because it takes more time to diagnose a problem, as opposed to traditional engines, because the technology is very new. Electric vehicles require 1.5 times more hours of attention and labor rates are, on average, 1.3 times higher. In addition, the additional certifications to offer this class of service and work on electric vehicles contribute to higher rates.

The consultant points out that the “industry in launch” is still working on the finer details, which would be raising costs temporarily.

But it emphasizes that although the maintenance of an electric vehicle is more expensive today, the actual maintenance cost is half of what it costs to maintain a vehicle with a gasoline engine. On average, electric vehicle owners spend $ 7 to maintain their cars for the first year of ownership, while the average owner of an internal combustion car spends $ 30.

The consulting firm points out that it is necessary to consider that the analysis is carried out in the short term, and that it will be necessary to wait longer, until the electric vehicles are on the road to have more analysis information.

We Predict’s conclusion is that electric vehicles require more money for repairs, but long-term maintenance benefits could outweigh expenses.