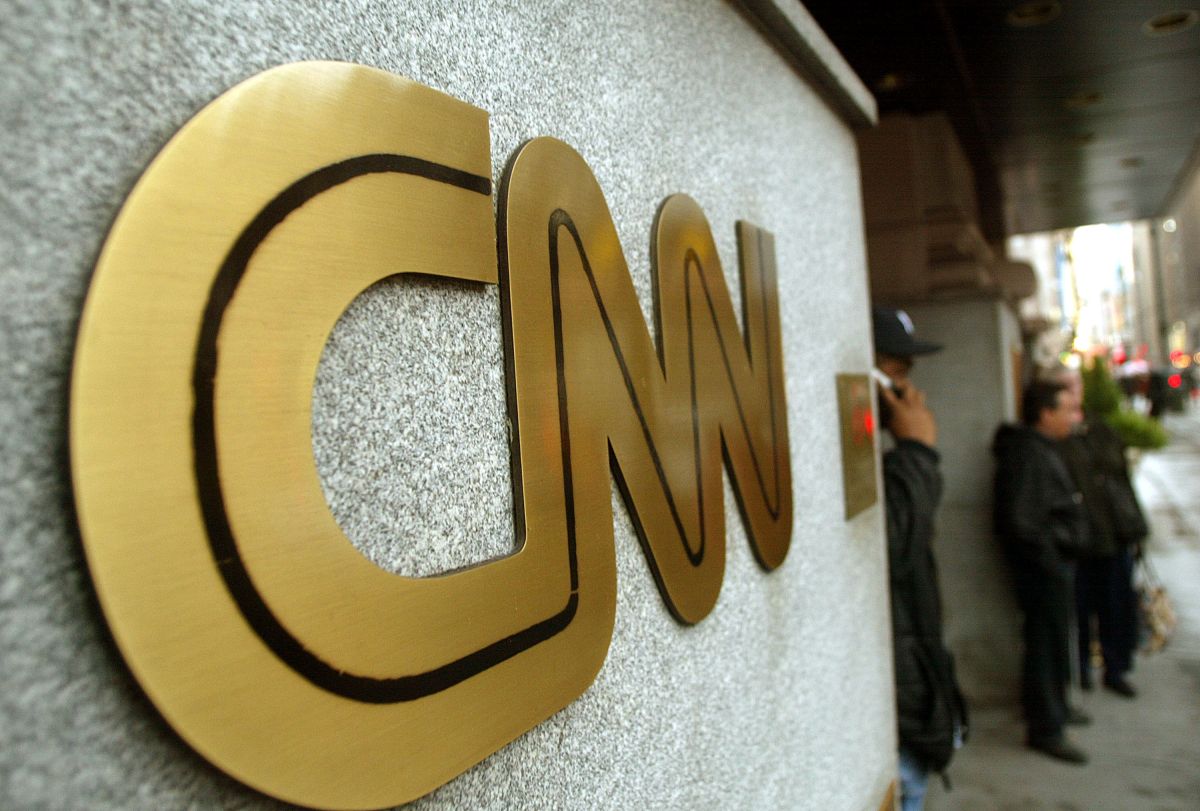 CNN Executive Vice President Allison Gollust has resigned from her position two weeks after the entity’s president Jeff Zucker left the chain, after acknowledging that he had not reported, as required by internal regulations, that he had a romantic relationship with Gollust, CNN reported today.

The relationship became known during an open investigation against CNN presenter Chris Cuomo, for the alleged help that he had loaned to his brother, Governor Andrew Cuomoon how to deal with the accusations made against the politician for sexual harassment.

Andrew Cuomo resigned as governor as a result of the sex scandal and his brother Chris Cuomo ended up being fired from CNN for the help he offered his brother.

“During the Chris Cuomo investigation on CNN I was asked about a consensual relationship with my closest colleague, someone I have worked with for over 20 years,” Zucker wrote in a statement at the time.

The executive director of WarnerMedia, Jason Kilar, sent a message to the company’s workers on Tuesday in which he insisted that Gollust resigned after an investigation “into problems associated with” the former presenter CNN’s Chris Cuomo And his brother.

“We have the highest standards of journalistic integrity at CNN, and those rules should apply to everyone equally. Given the information that was provided to me in the investigation, I firmly believe that we have taken the correct measures and that the correct decisions have been made,” Kilar said, quoted by CNN.

However, Gollust showed his open disagreement with Kilar and assured that WarnerMedia’s statements are: “An attempt to retaliate against me and change the narrative of the media in the wake of their disastrous handling of the last two weeks”

“It is deeply disappointing that after spending the last nine years upholding and upholding CNN’s highest standards of journalistic integrity, I am treated this way when I leave.” Gollust added.

Gollust was considered one of Zucker’s closest collaborators and, last year, her name sounded like a possible candidate to replace Zucker at the head of the network, as reported in February 2021 by the NBC network.

In recent years, several managers of leading American companies have been forced to leave their jobs for having affairs with employees.

Bill Gates left Microsoft’s board of directors in 2020 when the company opened an investigation into a romantic relationship with an employee, after an engineer revealed in a letter that she had been in a relationship for years with the company’s founder.

In 2019, McDonald’s CEO Steve Eastebrook was fired for having a relationship that contravened company policy.

And in June 2018, Intel’s top executive, Brian Krzanich, was removed from his post after five years in it, after it was discovered that he had been in an unauthorized romantic relationship with a person employed by the company.

Also read:
· Scandal on CNN: its president Jeff Zucker resigns due to a romantic relationship with a colleague
CNN suspends Chris Cuomo for “helping” his brother defend himself when he was governor
Video: Biden calls a Fox News reporter a “stupid son of a bitch”