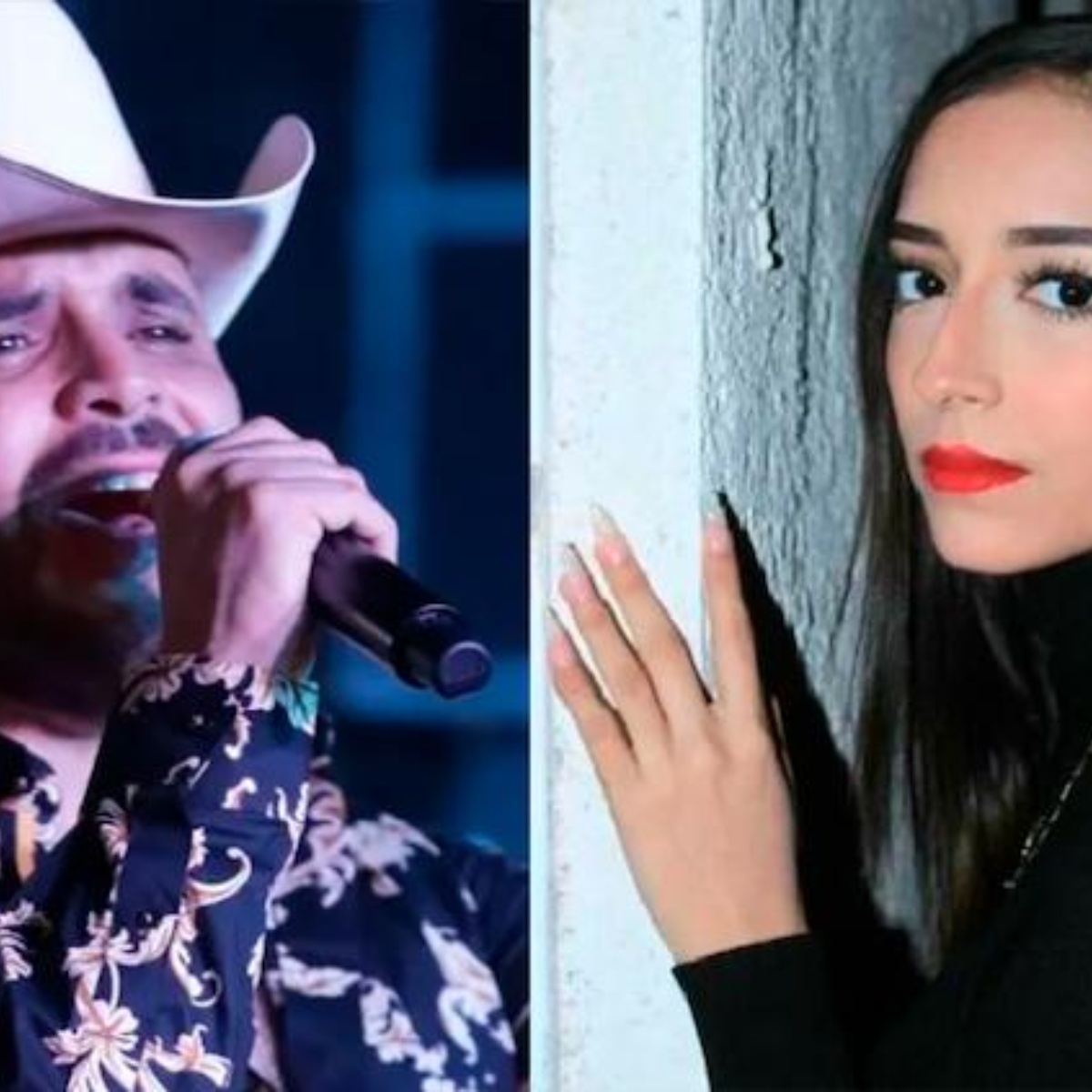 José Alfredo Ríos, better known as The Komanderpaid a heartfelt tribute to Debanhi Escobara young woman who was found dead last Thursday, April 21, at the bottom of a cistern in a hotel in Escobedo, after having been missing for 13 days.

The singer, who appeared in the town of El Higo, Veracruz, first asked those present to applaud the memory of the deceased today.

“Fly free to heaven”, thousands of people sang during that night of Saturday, April 23, in honor of Debanhi Escobar.

Seconds later he began to sing the song “Rest my love”, a song released in 2014 that on this occasion served to remember Debanhi.

“I want to thank God for being born of a woman, I want us to give a round of applause to all the women tonight,” said El Komander, before singing.

Video of Komander singing in honor of Debanhi Escobar

The video already circulates in the different social media and fans of this singer from Culiacan they did not hesitate to acknowledge his action.

The Komander has not been the only one to pay tribute to Debanhi Escobar, in fact, the first musical group that performed an act in this regard was Intocable, during a concert offered in Monterrey.

The song chosen by the norteño group was ‘Día 730’, which talks about a girl who disappeared and was never seen again.

Mario Escobar, known for being the Debanhi Escobar’s fathercaused controversy on social networks by revealing that it has been victim of multiple death threats for investigating the truth about the disappearance and discovery of her daughter’s body in Escobedo, Nuevo León.

Moments before entering the Special Prosecutor’s Office for Femicides and Crimes Against Women, the young woman’s father stated that they called you on the phone to tell him that his life will be in danger if he continues to investigate what happened on April 9. However, he has made it clear that he is not afraid and that he will not stop until he knows the truth.